Seems like death threats against George Zimmerman, the neighborhood watch volunteer on trial for the shooting death of Trayvon Martin aren’t enough.

Now, the bloodthirsty mob is going after the daughters of defense attorney Don West over a picture posted to Instagram, threatening to rape them.

George Zimmerman’s trial defense attorney Don West recently reported he received e-mails from people threatening his daughters with rape over a controversial post on Instagram. Rachel West, who was not in the family picture, was in the courtroom Monday.

Prosecutors say the post is linked to witness Rachel Jeantel.

“West claims he took the picture with his daughter’s phone because he has the longest arm, but did not find out about the controversial Instagram post until June 28,” Local10 added.

“I apologized for my daughter’s immature and insensitive behavior and confirmed that I did not approve of what had happened,” West said.

Granted, his daughter shouldn’t have posted the caption, but I thought nothing justified threats of rape.  Right?  Where are the leftists who constantly harp about a “war on women”? 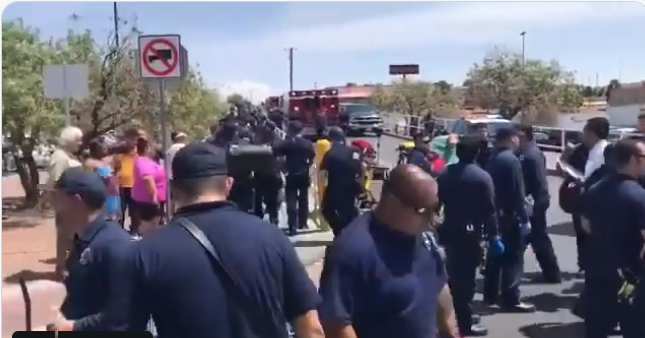 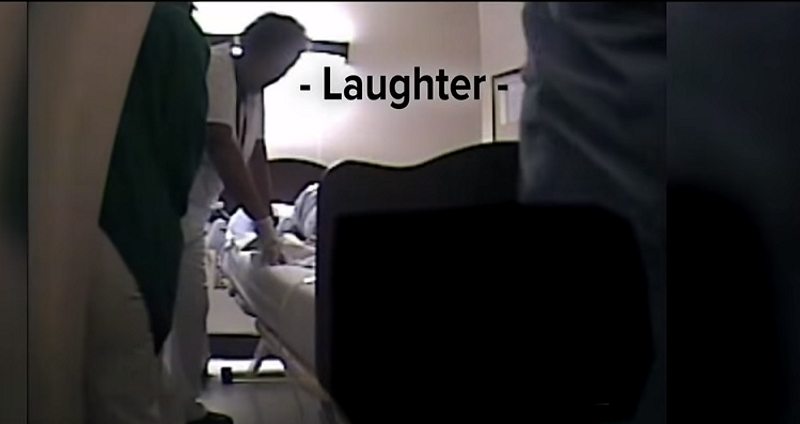