Earlier this month, we reported that Facebook, the social media site increasingly known as the world’s most dangerous censor, tore down the pro-law enforcement and pro-Second Amendment “Tactical Sh*t” page.  The page was eventually brought back up, but T.J. Kirgin, owner of the company, said his stream was mysteriously deleted from Instagram after criticizing Facebook.

After an interview on The Blaze, Instagram — which is owned by Facebook — banned his company’s page.  This time, the National Review reported Thursday, it cost Kirgin about 20 percent of his total revenue.

“It all culminated last night after I went on The Blaze with Tomi Lahren,” he said. “This morning when I woke up, they had not just unpublished our Instagram page with 221,000 fans, but they deleted it.”

Per Kirgin, the Instagram notification read: “Your account has been deleted for violating our terms. You won’t be able to log into this account and no one else will be able to see it. We are unable to restore accounts that are deleted for these types of violations.”

Asked if Instagram had recently flagged Tactical Sh*t for any minor violations, Kirgin claimed that the company’s Instagram page is “clean” and that they have not been flagged for anything in over a year.

“They are not telling us what terms we violated, which is just like what they did on Facebook,” Kirgin said. “This was a direct attack on us, just hours after my interview on The Blaze.”

He went on to tell the National Review that his Facebook page, which was restored after a 36-hour ban, is still up — at least for now.

Facebook, and its subsidiaries continue to prove it’s on the cutting edge of censorship. Deciding what makes it into news feeds and what doesn’t; promoting Black Lives Matter propaganda and suppressing news that hurts the Left.

Incidents like this are the reason Adina Kutnicki, an investigative journalist based in Israel, and I wrote “Banned: How Facebook enables militant Islamic jihad.”  That book, endorsed by Pamela Geller, is due to be published in September. 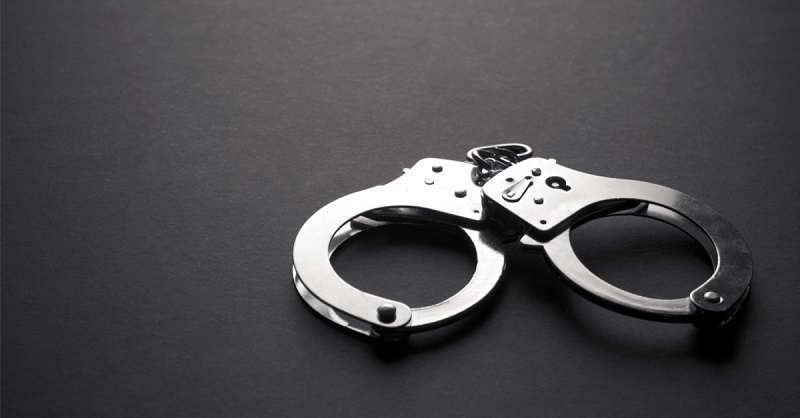