M.L. Fischer is the kind of woman that you want to be friends with, you want to invite her to backyard BBQ’s and ladies night out. She has a free-flowing quick sense of humor and has a fantastic amount of love and respect for everyone she encounters. She is a statistician by profession and has her Master’s degree in Supply Chain Management (Statistical Analysis). She is retired from the military after 32 years she jokes “32 years way back in the closet.” M.L. Fischer went to the polls and hoped to have her voice heard in this election by casting her vote for Donald Trump.

She felt genuine fear when what she refers to as “The Hillary Email Scandal” came out. The potential damage to national security and all the back door financial dealings scared her immensely. She explains that at the start of the election she was a Ben Carson supporter and that the first time she took notice of Donald Trump was during one of the debates in which Dr. Carson’s ear piece was not functioning properly and he didn’t come up on stage when he was supposed to. Donald Trump stopped proceedings and brought Dr. Carson up on stage when he could have ignored it and carried on. That was the first time she noticed Donald Trump might not be the bad guy that he was portrayed to be.

It’s really about the economy, she stresses to me. Being laid off from her very first job after leaving the military impacted her, but not as badly as those that were laid off with her. While she had the V.A. to fall back on for medical care and other support, most of her co-workers that were laid off at the same time did not have that security net. This lay off occurred on the 31st of the month and everyone that was laid off had their medical benefits stopped on the 1st of the following month, leaving them overnight without a job and without health insurance. Seeing the impact to those she cared about as friends and co-workers really made her aware of the economic impact of job loss throughout the country.

She strongly believes that race relations in this country will improve under President Trump stating, “I’m not saying there still won’t be the occasional moron with a sheet on his head, but I think race relations will improve significantly, once the economy gets better and people have a purpose again. We have a common enemy and that enemy is not black or white, that’s how the country feels, that the common enemy is not black or white. The common enemy is flaming liberalism that doesn’t allow people to speak their minds, it doesn’t allow people to speak without fear of being called racist or politically incorrect, it’s silenced the people. I think improving the economy will improve race relations, and having a common enemy, which is liberalism. It’s not about I don’t like you because you’re fill in the blank, I don’t like your ideology.” A sentiment that is felt by so many Americans right now; the desire to see our country healed and all working together for a better future.

M.L. Fischer never felt that Trump was against her or anyone in her LGBT community.  She feels he views all people through the same lenses — are you a responsible good human being who takes care of business? This lens is how he looks at all people equally. Her final thought was “People are starting to notice similarities with each other rather than differences and all people are starting to see the hypocrisies in liberalism; I want to be your dictator and if you don’t like it I’m going to do everything in my power to keep you under my thumb.”

M.L. Fischer says, “You know I am Hillary’s target market, white, highly educated, lesbian, and she still didn’t sway me by telling me I was supposed to vote for her.” Like so many others in this country right now M.L. Fischer is ready to stand up for what is right and has become aware that if she and others like her don’t stand up against the liberal policies and agenda, we will not truly be free. It’s time to come together and stand against the real tyranny that is among us. 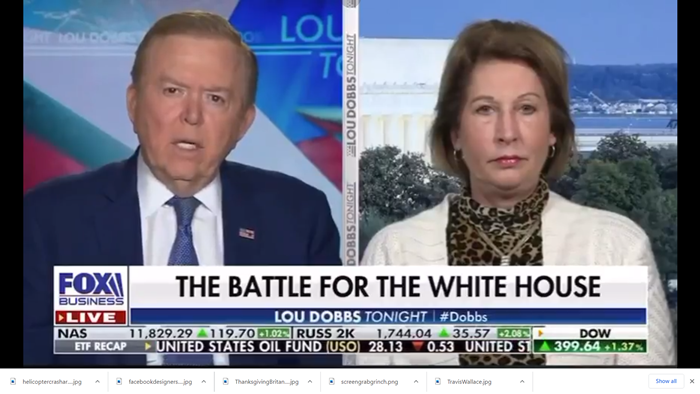 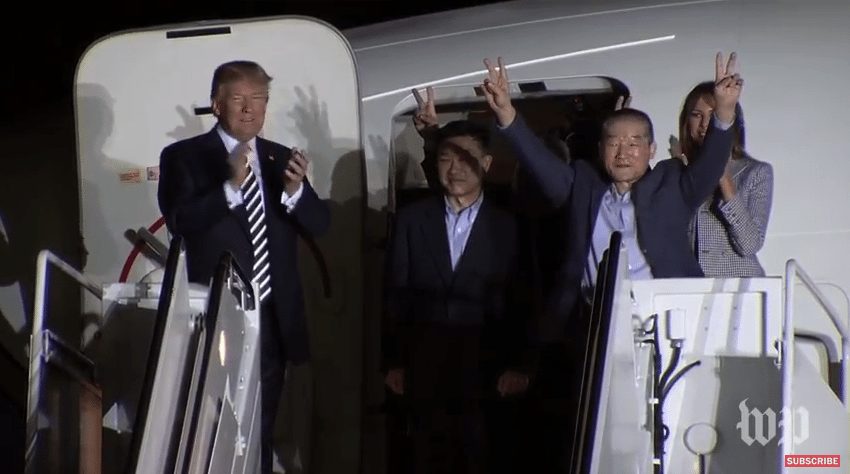