The English language is chock full of wonderfully descriptive phrases such as “he couldn’t hit water if he fell out of a boat; if acreage was stupidity, he’d be a land baron; it takes him an hour and a half to watch 60 Minutes,” etc. Thanks to Richard L. Deville, Jr. of Floyd County, Indiana, the phrase “he’s so stupid he posts presidential death threats on Youtube” very well may join the panoply of snappy quips and witticisms.

But amazingly enough, this isn’t the first brush with the law for young Mr. Deville. As reported byWTHR Channel 13 (the NBC affiliate in Indianapolis, IN), and the Star Herald of Scotts Bluff, NE, both on May 12, 2016, it was announced by Floyd County Prosecutor Keith Henderson that Deville was arrested of the specific charges of one count of unlawful possession of a firearm by a serious violent felon and one count of intimidation.

In layman’s terms, Deville was popped for posting on Youtube his death threats made to Donald Trump, his wife, and his daughter, although Trump actually has two daughters. As reported, the accused has already confessed to the actual making of the video and posting it on social media. It was also noted that the catalyst for the entire episode was his belief the posting of the offending video would make him look “cool.”

And it doesn’t end there for the 26-year-old Hoosier. The News and Tribune of Jeffersonville, IN noted in January of 2015 that a certain Richard L. Deville, Jr. of Floyd County, IN, was booked-in by local law enforcement on the charge of criminal trespass. Ergo, this professional guest of the state now faces a charge of violating his probation as explainedby County Prosecutor Henderson.

In his profanity-laced screed, Deville very well may prove that pro-Second Amendment advocates are right regarding certain gun laws. Case in point: Despite state and federal laws forbidding felons from owning guns, it was reported that both of the pistols used in the video were not only readily available to him from his “girlfriend and another friend,” but both were actually loaded during the recording.

During the course of the vid-threat, the convicted felon made it abundantly clear that he won’t be matriculating in any English Lit classes any time soon. And other than being unaware of the existence of a second Trump daughter, Deville is also obviously unaware of the meanings of “muzzle awareness” and “straight trigger finger.”

As seen, he also consistently keeps his index fingers on the respective triggers, and also consistently points both firearms at his chest cavity and cranium. It is arguable that if either of the weapons were to discharge while pointed at his dome, it’s an impossibility that any vital organ would be hit. 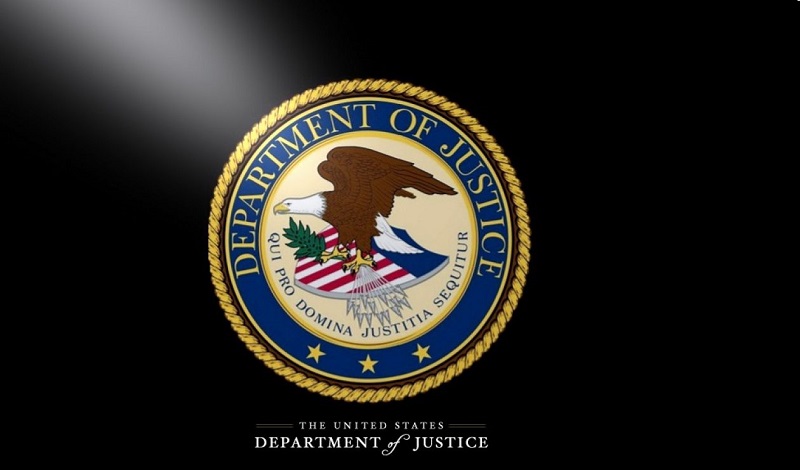 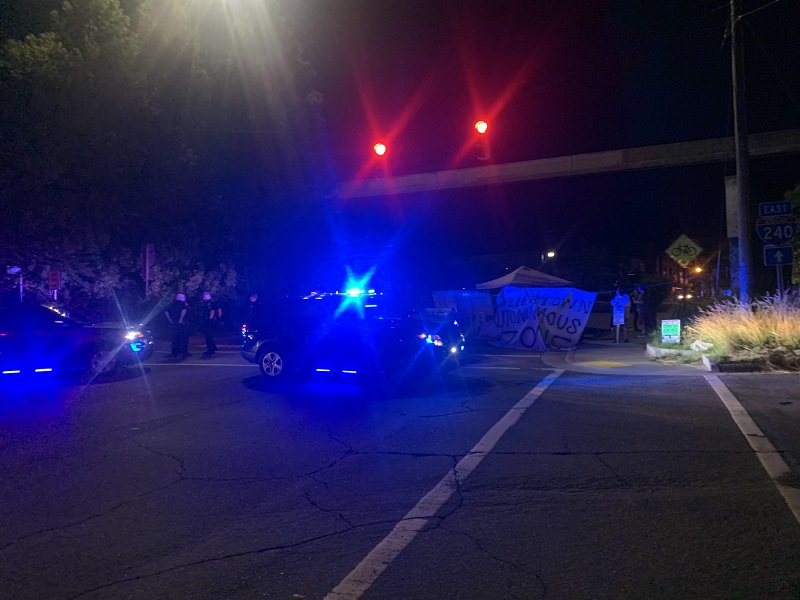