National mottoes and slogans have long stirred the patriotic fervor deep within the souls of any given nation’s true sons and daughters. Well, usually.

While the Norwegians national motto could easily be mistaken for the title of a Led Zepplin dope-smoker anthem: Enige og troe, indtil Dovre falder (United and loyal until the mountains of Dovre crumble), the national motto of The Sudan: An-Naṣr Linā (Victory is Ours!) could easily be more befitting of a triumphant and gloating Stewie Griffin.

However, while some, such as the Chilean motto of Por la razón o la fuerza (Through Reason Or By Force) are overtly militaristic, to the Isle of Man’s downright confusing: Quocunque Ieceris Stabit (Whithersoever you throw it, it will stand), some mottoes actually lead to sectarian strife within the same nation it’s meant to unite. Case in point would be the situation in India as reported by PS Jayaram of the Khaleeg Times on Mar. 21, 2016, and also by Mohammad Siddique of the Gulf News on Mar. 20, 2016 (both of Dubai, UAE).

As reported, of one of the leading Islamic centers of learning in India has declared a patriotic slogan as “un-Islamic and irrational.” While the word “Bharat” is another word for India, the nation is knee-deep in controversy over the slogan Bharat Mata ki Jai (Victory for Mother India).

Despite Hinduism being the overwhelmingly dominant faith in the country, the south-central city of Hyderabad (population 3.6 million) sees almost half of her residents as adherents of Islam. And according to Mufti Azeemuddin of the prestigious Islamic religious seminary, Jamia Nizamia, the patriotic rally cry in question now has a religious ruling edict, or more correctly, a fatwa, issued against any Muslims from every exclaiming Bharat Mata ki Jai regardless of the circumstances.

Holding the rather generic title of “Head of the Centre for Issuing Fatwas” at the Jamia seminary, the Mufti stated: “Mother of a human is human. No piece of land and no animal and other object gives birth to human. This is why calling the land of Bharat as mother is against the reason. The religion [Islam] also says the same thing.” 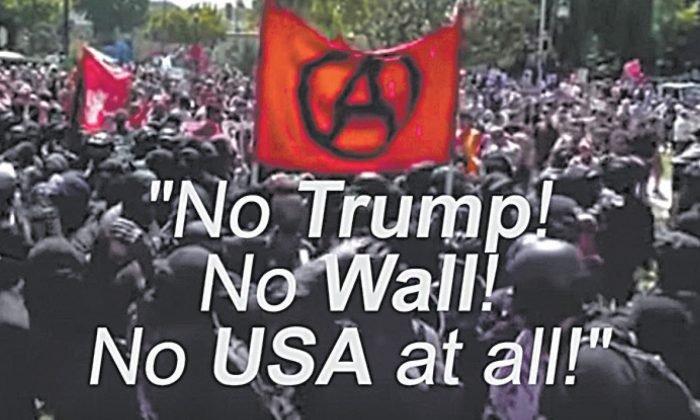