The Illinois SAFE-T Act is set to go into effect on January 1, 2023. Which simply means that over half of the people currently in custody could be set free. 100 out of 102 State Attorneys (Prosecutors) and Law enforcement officials are opposed to the law, as are communities. The law bans cash bail for crimes that include “kidnapping, armed robbery, second degree murder, drug induced homicide, aggravated DUI, threatening a public official and aggravated fleeing and eluding.” It also specifically says that a person cannot be removed from anyone’s property for trespassing.

“It’s the fact that trespassers cannot be removed from your property by police,. They can’t lay a hand on someone. So how are you going to get someone who’s living in your shed or in your pool or took camp in your business to actually leave? And it’s going to lead to people taking the law into their own hands, which I don’t think any of us thinks is a really good idea.” Orland Park Mayor Keith Pekau (R) (Just the News)

Those who pushed this law did so at 4 a.m. back in 2021, and may have violated the Illinois State Constitution.

“This lawsuit should not be necessary. I surely believe that freedom should not hinge upon one’s ability to pay a bond and that the criminal justice system is in dire need of reform, including bail and beyond. However, regardless of whether you agree with or reject the many reforms of the Safe-T Act, or even how you may interpret them, one thing is for certain: you cannot amend the Illinois Constitution without a referendum or Constitutional Convention (Illinois Constitution, Article XIV).” Kankanee County Attorney Jim Rowe (CBN)

The Governor has repeatedly defended the SAFE-T Act, saying that it was designed to keep criminals in jail. It was created to supposedly make criminal justice more ‘equitable’ and provide more victim’s rights. Not exactly. The “Safety, Accountability, Fairness and Equity-Today” Act is a foolish attempt to make it easier for those who commit crimes to do it again. There is nothing safe about it.

As if the ‘Defund the Police’ movement hasn’t been enough, the SAFE-T Act allows anonymous complaints against police officers, which may once again cause a mass exodus. Warrants for failure to appear are going to disappear, since the law states a warrant can’t be issued unless the person fails to appear twice.

Some county and village boards have adopted resolutions to repeal the SAFE-T Act, but as we’ve seen on other issues, resolutions have no teeth. Other states have adopted similar laws- New York, California…and we’ve seen how much crime has gone through the roof in jurisidictions where bail was stopped.

“The bill will destroy the city and the state of Illinois. I don’t even understand (how) the people who support it can’t realize that.” Will County State’s Attorney James Glasgow (YouTube) 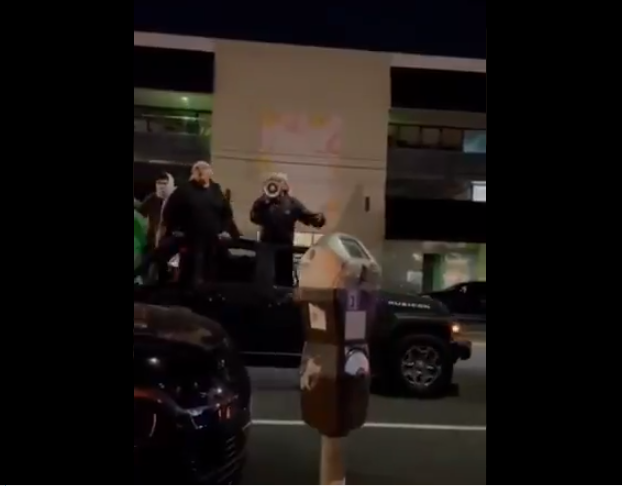 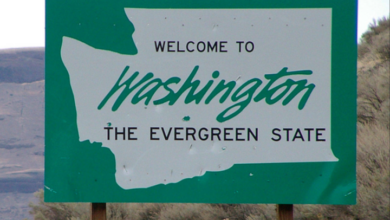 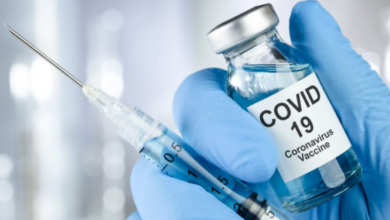