A ban on so-called “assault weapons” that was to have taken effect Wednesday in the Chicago suburb of Deerfield was blocked Tuesday evening by a Lake County Circuit Court judge in response to lawsuits brought by several gun rights organizations.

Upon learning the news Tuesday evening, SAF founder and Executive Vice president Alan M. Gottlieb issued a statement asserting, “The village tried to disguise its extremism as an amendment to an existing ordinance. The ordinance (would have banned) possession of legally-owned semi-auto firearms, with no exception for guns previously owned, or any provision for self-defense.

“Worse, still,” he added, “the ordinance also provided for confiscation and destruction of such firearms and their original capacity magazines. It was outrageous that the ban would levy fines of up to $1,000 a day against anyone who refused to turn in their gun and magazines or move them out of the village. This certainly puts the lie to claims by anti-gunners that ‘nobody is coming to take your guns.’”

The challenges maintained that the community could not adopt a gun ban under provisions of a 2013 statute that essentially created state preemption. Deerfield officials insisted that the ban was simply an amendment to an existing gun control ordinance that had been adopted during a “grace period” five years ago after the preemption statute was passed as part of a larger gun law that also created a concealed carry provision. It was during that 10-day window that Deerfield adopted its gun law that it now insists the ban was simply amending.

Deerfield officials are not giving in, however. The Tribune quoted a statement that appeared on the village website Tuesday night:

“We are reviewing with our legal team the full written opinion that the Judge entered. We will, of course, honor the order issued by the Court and temporarily not enforce the ordinance. But we are certainly going to review all of the options available to the Village, including the right to appeal the decision to the Illinois Appellate Court.”—Statement on Deerfield Village website

The temporary order was issued by Circuit Court Judge Luis Berrones. The village initially adopted the ban on April 2, in the wake of the tragic school shooting at Marjory Stoneman Douglas High School in Parkland, Fla.

Gottlieb recalled that SAF “moved swiftly to challenge this gun ban because it flew in the face of state law.” Their lawsuit with ISRA and Easterday was filed almost immediately after the ban was adopted. Had the ordinance taken effect, Deerfield residents would have had to turn in their so-called “assault weapons” as defined in the legislation or move them out of the village. 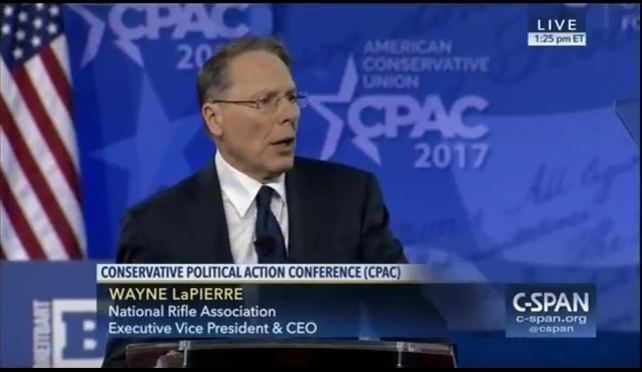