It never ceases to amaze me how illegal aliens can be so demanding, even while they are being given generous benefits, including cash and lodging.  Montreal is now learning what taxpayers in the United States have already learned, and that is no matter how generous you are, they always want more.  Many are now leaving the United States, entering Canada illegally at the urging and welcome of Justin Trudeau, prime minister of Canada.

Illegal aliens who illegally cross the border between the United States and Canada are given temporary housing and within days of their arrival are given checks to provide them with food and shelter.

Apparently that is not enough.  Many of the illegals now insist that Canada give them more money in order to allow them to get larger living quarters.

Liberals always refer to the fact that these illegals are just the same as the vast amount of immigrants who made their way to America in the 1930s, 40s and 50s.  Nothing could be farther from the truth.

Those immigrants didn’t beg the government to support them for life or refuse to learn English.  They got jobs and many children of these immigrants told how they were expected to speak English at home in order to assimilate and make themselves more desirable as workers.

Personally, I love seeing this as the Holier than thou Canadians are learning that it’s much easier to sit on the sidelines and criticize immigration policy than it is to have to deal with it.

On Monday, the Daily Caller reported:

Iftikhar, who was provided with a city transit pass and even a number of apartments to investigate, says he can’t find a place large enough for his family.

“There is nobody to help,” he told The Canadian Press. “I want to leave here but I don’t know what to do.”

Another illegal, who wished to remain anonymous, said it would be easier to get settled into Quebec if he had a cellular phone and a lawyer to help settle his refugee claim because “$600 or $700 isn’t a lot to eat with or to sleep with.”

Almost 2,000 illegals arrived in the first week of August alone and the numbers are increasing. The reason for that, Haitian Marie-Junie Joseph says, is Canada’s perceived open-door refugee policy.

“I came because the door is open here, because I heard Canada is open to immigrants.”

I really hate to say I told you so, but… 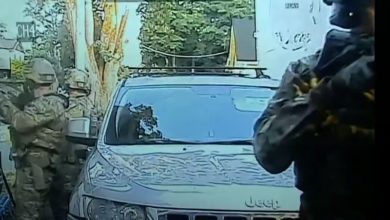 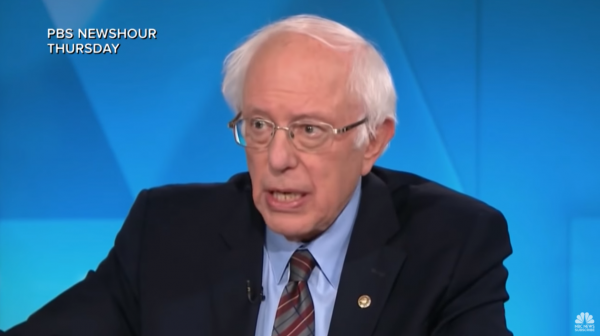