Rep. Ilhan Omar (D-MN) must have felt a strong sense of pride when she learned her daughter celebrated Armed Forces Day by referring to US soldiers as imperialists who are “actively killing innocent children abroad.”

Not such great parenting, right there. Then again, isn’t this sort of thing to be expected from the America hating Rep Omar’s offspring?  On Twitter @israhirsi -says “I’m 17 and I hate capitalism.” More learning from mama.

For the latest controversy, Isra’s remarks were made on a video inset responding to what appears to be a group of soldiers she says called her a “b*tch.”

“I know this is a joke, but the fact that these men are calling me a bitch when they are actively killing innocent children abroad and also furthering US imperialism makes me think that they are actually the bitch.”

Actively killing innocent children abroad and also furthering US imperialism? Where does she get these views from? I guess the America-hating, anti-Semitic Congresswoman teaches her daughter well.

Omar has taught her daughter well, in terms of hating [email protected] – do you agree with your daughter’s characterizations of American soldiers?

Why is Ilhan untouchable?

If she’s not getting dinged for potentially committing immigration fraud by marrying her brother or bashing Israel or spitting on the United States Constitution, what has Omar done since winning her seat in Congress besides create drama?

One thing she has done is to enrich her new husbands firm.

While Omar’s marriage history is a mess, her children are with Ahmed Hirsi, who she reportedly had a “faith-based” marriage with, while legally married to another man — a man who may be her biological brother, who she allegedly married for immigration purposes.

Omar would eventually divorce her alleged brother and legally marry Hirsi, only to later leave him after allegedly having an extramarital affair with a campaign consultant. After the couple’s quick divorce, Omar married the consultant, Tim Mynett, in March 2020 — the lawmaker has steered hundreds of thousands of dollars to her now-husband’s political consulting firm.

If she’s not getting dinged for potentially committing immigration fraud by marrying her brother or bashing Israel or spitting on the United States Constitution, what has Omar done since winning her seat in Congress besides create drama? Well, she has enriched her new husband.

Interestingly In an interview last year, Omar suggested that people should be ‘more fearful of white men’ than jihadists. I suspect her new husband is one white guy she’s not afraid of.

There’s a song in the musical South Pacific that explains Rep Omar’s parenting: 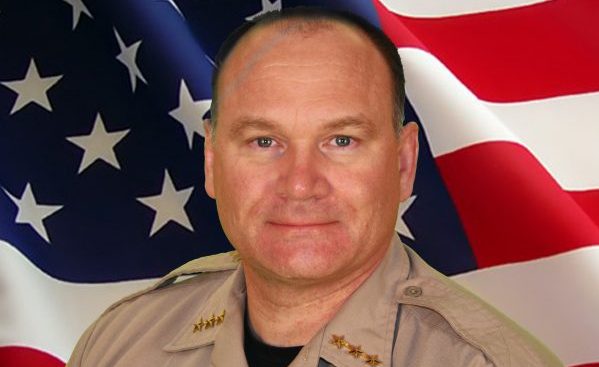