Rep. Ilhan Omar (D-MN) came to the defense of Georgia Senate candidate Raphael Warnock following resurfaced comments in which he said, “nobody can serve God and the military.”

Omar said in a Twitter post that Warnock was quoting biblical Scripture from “Mathews 6:24.” (Ed. For those not familiar with the Bible, there is no book called “Mathews.”)

“The lies and smears of the GOP have no boundaries, but this is a disgrace and shameful,” she wrote.

The Washington Free Beacon reported that in 2011, Warnock preached that Americans cannot serve God while also serving in the U.S. military.

“No one can serve two masters, for either he will hate the one and love the other, or he will be devoted to the one and despise the other. You cannot serve God and dmoney.”

The lies and smears of the GOP have no boundaries, but this is a disgrace and shameful. https://t.co/1G6OhsL2B5

Omar and Warnock Agree on God and the Military

Omar and Warnock seem to see eye to eye on their disdain for the military.

The Minnesota Democrat also has a past in which attacks on the military can be found.

A tweet from 2017 shows Omar claiming – incorrectly – that American forces killed “thousands” of Somalis during the 1993 “Black Hawk Down” mission.

The International Committee of the Red Cross estimated that 200 Somali civilians were killed and several hundred wounded in the fighting during the Battle of Mogadishu.

Omar also downplayed the severity of distress for military members, claiming earlier this year that talk of war with Iran had left her “stricken with PTSD.”

She was also seen giggling and laughing as congresswoman Sheila Jackson Lee made somber comments about the loss of US lives during the Iraq War.

Ilhan Omar laughs and jokes around as her colleague discusses U.S. casualties in Iraqhttps://t.co/LfpLyXLPQG pic.twitter.com/R28SVlIqq5

Dozens of Georgia veterans have called on Warnock to drop out of the race over his comments.

Aside from standing in solidarity with the notion that military members can’t honor God, Ilhan Omar and Raphael Warnock have mutual anti-Semitic comments in their past.

Warnock signed a letter comparing Israel to apartheid in South Africa and has supported anti-American pastor Jeremiah Wright, who once accused the Jews of not allowing him to talk to Barack Obama.

Omar, of course, has had numerous anti-Semitic comments on her resume.

In 2019, she responded to a comment regarding House Minority Leader Kevin McCarthy (R-CA) threatening action against Omar and Rep. Rashida Tlaib (D-MI) over past allegedly anti-Semitic remarks.

Omar responded to the assertion by using a stereotype about Jews being motivated by money, then accusing a prominent lobbying group, the American Israel Public Affairs Committee (AIPAC), of paying members of Congress to support Israel.

“It’s all about the Benjamins baby,” Omar tweeted, a line from a rap song by Puff Daddy which referenced Benjamin Franklin’s image on the $100 bill.

In past social-media ramblings, she has claimed Israel “hypnotized the world” and expressed hope that “people will see their evil doings.”

Rep. Ilhan Omar has apologized for recent tweets about Jews and Israel. Years ago, she tweeted about the "evil doings of Israel." @SherylNYT discusses the controversy https://t.co/U50MZyM9Da pic.twitter.com/akk967d6kz

Warnock and Omar’s radicalism, it would seem, is cut from the same cloth. 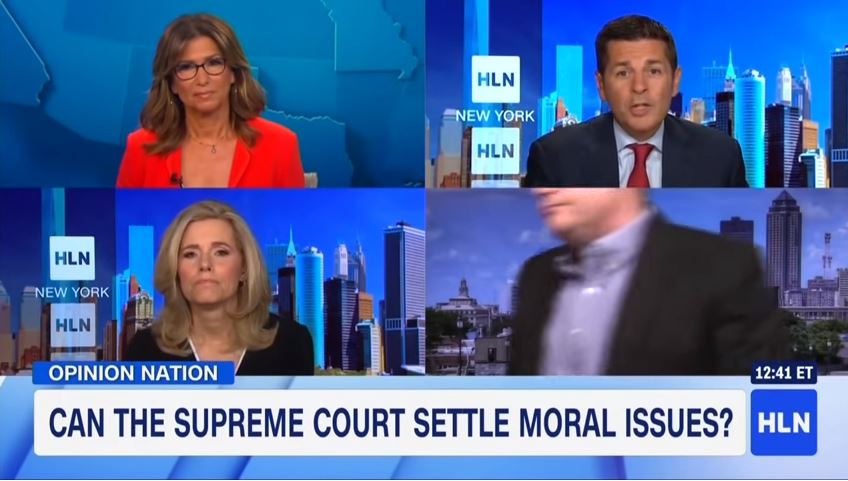 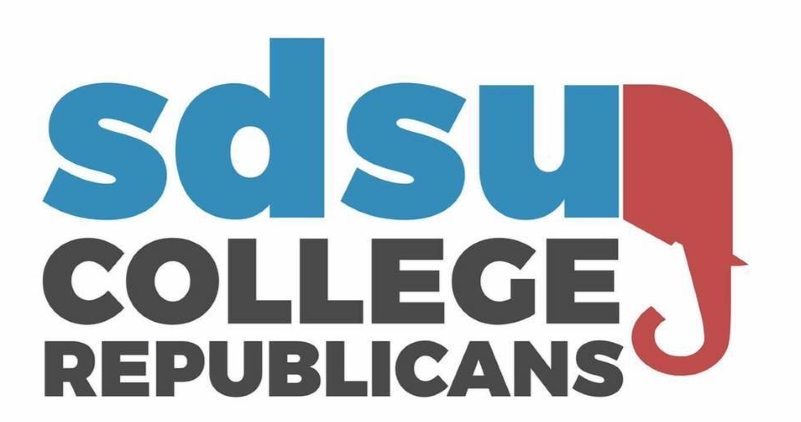