The Swamp, AKA Washington DC, has acquitted yet another person charged by Special Prosecutor John Durham. Igor Danchenko was found not guilty yesterday on all four counts of lying to the FBI. He was the “key source”  for the debunked Steele Dossier against Trump. It’s ‘funny’ how Conservatives like Steve Bannon, Gen Flynn, and others who have been convicted of lying to the FBI have the full weight of the DC Swamp thrown at them, while lying, cheating Democrats get off of all charges.  Yeah ‘funny’ but not haha.

Danchenko was charged in November 2021 with five counts of lying to FBI agents during interviews about the dossier. One count related to Danchenko claiming he had not spoken with Charles Dolan, a longtime Clinton associate, about any information that was included in the dossier. That was the one that was thrown out. Danchenko’s lawyers have said their client did not lie because he did not talk, but communicated over email, with Dolan. Trenga said prosecutors did not prove Danchenko lied.

The other four counts related to Sergei Millian, a pro-Trump businessman. Danchenko said he thought he spoke to Millian over the phone in July 2016 and was planning to meet him in New York but provided no evidence in support of the claims.”

The FBI claimed they could find no call records for Danchenko both in the Dolan scenario and the Millian count. Interesting how that works. They could find oodles of information on Donald Trump and his team, but gosh, no records of phone calls at all on Danchenko. Amazing, isnt it?

Danchenko claimed that he was suspicious of the Dossier information as being rumors when he gave it to the FBI. Gee, those “rumors” were used by Democrats to destroy Donald Trump…and continue to do so with low information voters.  The debunked dossier was proven fraudulent, paid for by the Clinton campaign and yet we constantly see John Durham’s work dropped by the courts because the FBI is part of the Swamp.. So no, Hillary won’t spend any time behind bars like many of us would like. It’s a travesty of ‘justice.’ 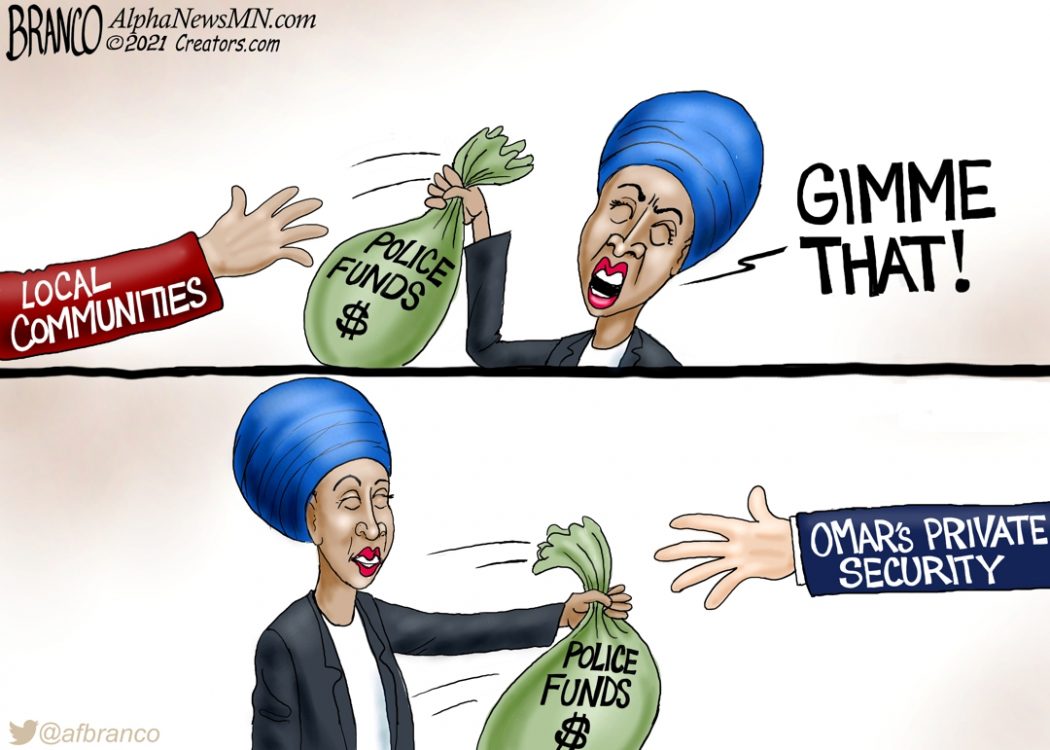 Cartoon of the Day: Safety For Me, None For Thee