On Friday she will attend Trump’s inauguration — her first major appearance in months — when cameras will be watching for the slightest reaction from the woman who hoped to shatter the ultimate glass ceiling and become the first female commander-in-chief of the world’s most powerful democracy.

Clinton has been a bit of a media recluse since Trump trounced her in the 2016 presidential election.

Her public appearances since the election have been largely confined to walks in the woods close to her Chappaqua home, where she is photographed in minimal make-up by neighbors mourning her defeat and repelled by the president-elect.

Democrats do not seem at all concerned about Mrs. Clinton’s lack of solidarity with the Congressional Black Caucus and Rep. Lewis’ boycott to protest Trump’s “illegitimate” presidency.

Instead, The New York Times and a pointy headed liberal academic are begging her to run for mayor of New York City, as “an oppositional mayor to the president.”

“While it’s not the glass ceiling she hoped to break, New York has never had a woman mayor. Isn’t it past time for that to change?” finished the editorial.

“We live in a city that opposes him ideologically more than any other city on this planet,” said Abrams.

“She has been doing this for years… she has the money, the infrastructure, the experience,” he said. “If she wants to keep fighting — it is a great way to keep fighting,” he added.

Keep fighting, Hillary.  Reject the role of recluse.  If you run for NYC mayor, your years of political scandals, the workings of the Clinton Foundation, and your secretive health issues will once again be fair game.  Because of you, millions of Americans voted for Donald Trump.  Maybe you could indeed turn New York City red.  And what a great participation trophy that would be. 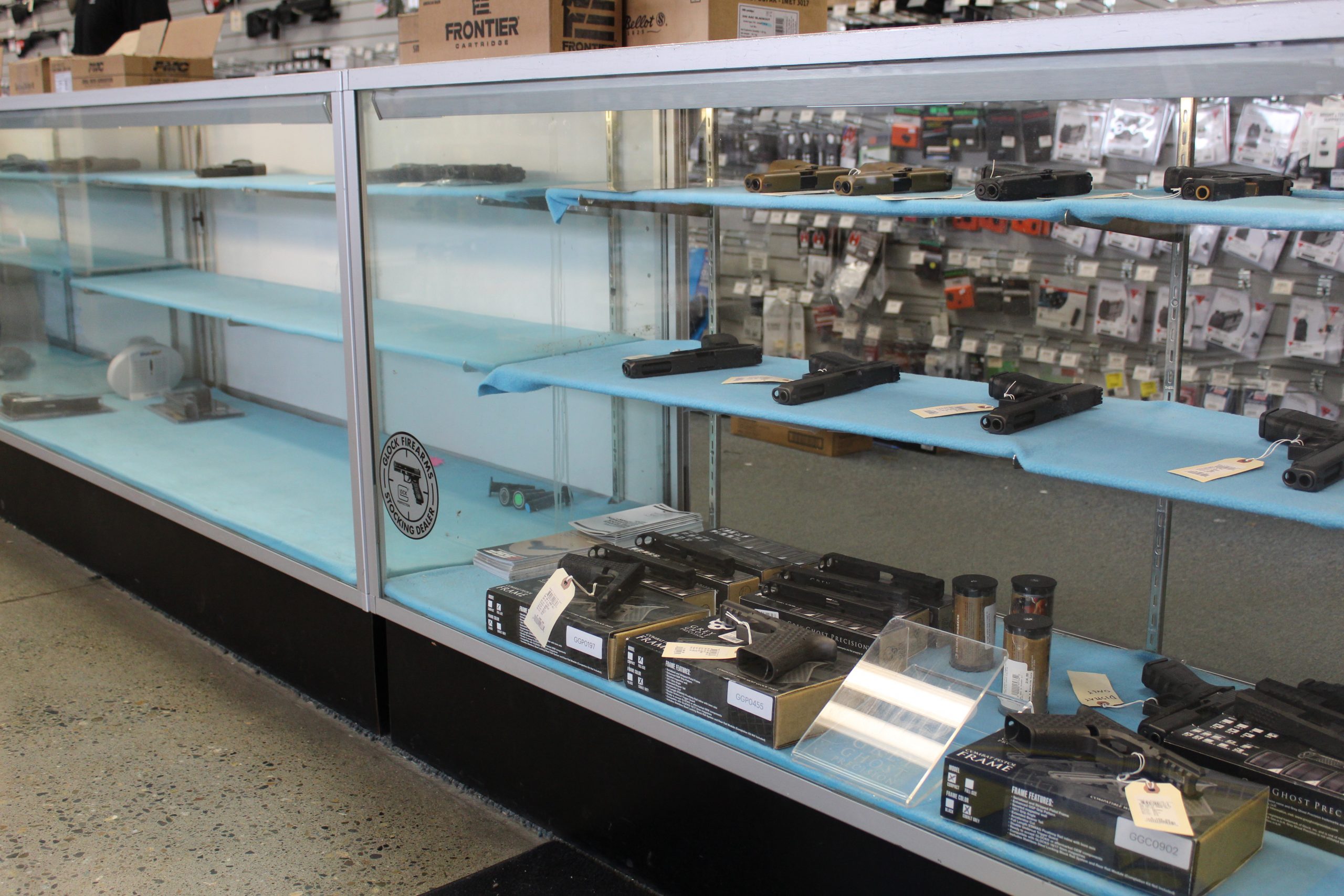 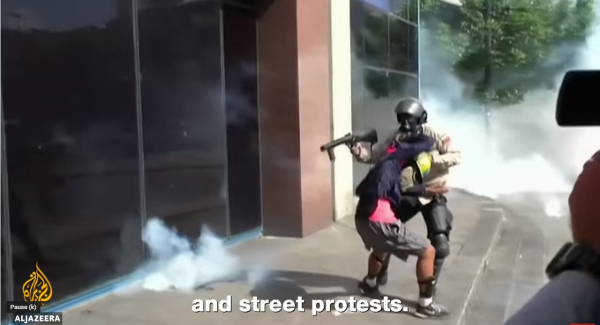