What happens if you take the standards leveled by the Media against the right — and hold Democrats to them?

Think back to the narrative being spun by the left during Impeachment 1.0, and how outrageous we were told those ‘backchannel contacts’ between Guiliani and Ukraine officials had supposedly been… forget the fact that his client had been unjustly accused of ties with Russia, and hamstrung for 2 years by a baseless criminal investigation.

So, Trump having these ‘backchannels’ other than official diplomatic channels were bad… so bad that they had something to do with the warrant to grab all of Guiliani’s electronic devices?

“This was just a misuse of the search and seizure power. Initially, it was turned down; now it was approved, both by a judge and by the attorney general of the United States, so it wasn’t lawless action, but I believe that they acted inconsistently with both the spirit and the letter of the Constitution and that there should be remedies for it,” Dershowitz said on Newsmax on Saturday.

“It should be done through subpoena, and that is the constitutional route to getting evidence,” he added. — EpochTimes

How did the news media treat anything the duly-elected and sitting President did that might upset the work of ambassadors trying to hammer out deals with foreign threats?

We don’t have to wonder. We have this from Politico:

The Trump administration has been pursuing backchannel talks with North Korea, according to two U.S. officials familiar with the matter, even as the president himself threatens to undermine such efforts with his off-the-cuff and inflammatory rhetoric toward the emerging nuclear power.

The two officials confirmed to POLITICO that the State Department has been involved in diplomatic communications with North Korea, with one official adding that the National Security Council staff had also explored backchannel discussions. — Politico

How is it that Trump can be blasted by the press, and Guiliani can have his computers raided, but John Kerry can actively undermine peace negotiations between Trump’s administration and Iran?

Let’s not forget the stakes. This is a conflict where military strikes and lethal force were on the table if the President decides Iran needs to be reigned in over that string of hostile actions in the Gulf… and Kerry is playing games?

“We talked about it in the Oval Office several times,” he recalled. “It was not helpful what he was doing, because he was basically countering every message we were putting out there and trying to push them into some type of negotiation.

“I was in there many times when the president would reach out to people like Macron of France, he would reach out to Boris Johnson in U.K., and trying to get them to be an intermediary to talk to the Iranians to get us into some type of discussions. And we always had a pushback … because we had people like Kerry out there talking to Zarif and others.”

The Trump administration “knew what [Kerry] was doing,” Kellogg said. “And the frustration we had is that it was basically acknowledged by everybody and nobody cared about it. I mean, if one of us had done that …” —JustTheNews

And if you think that Kerry is a free man with a right to have these conversations with Iran — a nation who chants ‘Death To America’ at one of its national celebrations — please explain why General Flynn faced criminal charges when he spoke with foreign counterparts in his official capacity on the transition team.

No less that Joe Biden wanted Flynn to be slapped around with the Logan act.

But Kerry? He gets to stay in a plum position on the Biden Administration, with the media guard dogs circling around him — not to attack him, but to defend him against those of us on the right who have questions we’d like to see answered. 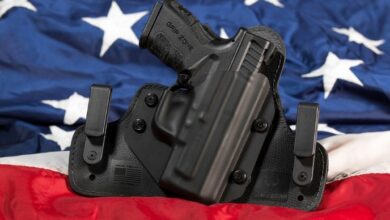 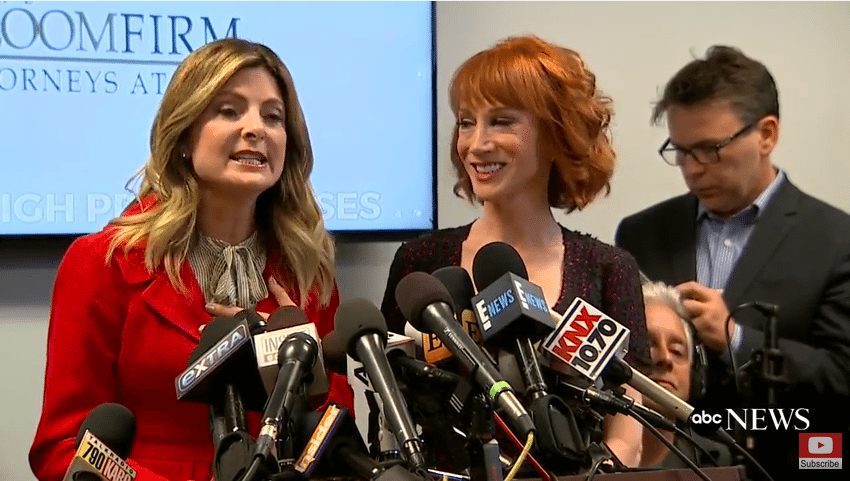 Is Biden’s $1.75 Trillion Build Back Better Spending Bill In Jeopardy As Inflation Surges To 6.2 Percent?