Axios is reporting that if Joe Biden emerges as the victor in the race for president, he “plans to adopt what one confidant called ‘a healing tone,’” but that’s not likely to work with the tens of millions of American gun owners who see him and his running mate as a pair of unrestrained gun grabbers.

How does someone mend fences with people he plans treating like second-class citizens for the next four years?

Biden’s gun control scheme has been online for the past few months, and it includes such gems as:

Are these approaches the way Biden will treat the exercise of a fundamental, constitutionally-enumerated right?

There’s no “healing” the wounds his gun control efforts have already caused, and he is prepared to cause more trouble for the nation’s gun owners.

According to Forbes, the election has already caused gun sales to spike and the results “will have an enormous impact on the future of the gun industry.”

He wants to repeal the Protection of Lawful Commerce in Arms Act, opening up gun makers to junk lawsuits in an effort to bankrupt them. It may be impossible to ban and confiscate firearms, but it’s not impossible to dry up or at least severely reduce the source of firearms and ammunition, whether with legislation or litigation.

Forbes confirms this about Biden and Kamala Harris: “If elected, they plan to expand background checks, ban the manufacture of assault weapons and high capacity magazines, and impose further restrictions on the weapons already in ownership. The Biden-Harris plan would require owners of assault rifles, including tactical-style semiautomatic rifles like AR-15s, to register them under the National Firearms Act, which already applies to full auto machine guns and silencers. The NFA registration requires a $200 tax and lengthens the background check period from minutes to months.”

Biden may want to “heal” the nation, but tens of millions of gun owners are in no mood to see their rights eroded just so he can claim to be mending fences. Provided he wins, of course. 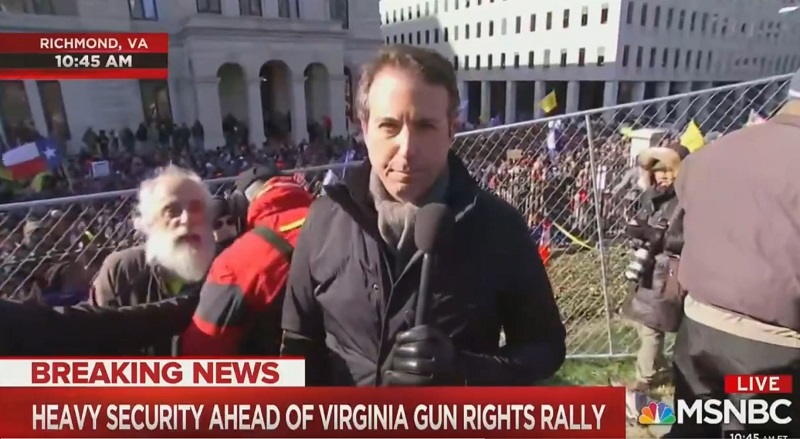