In April 2019, U.S. Immigration and Customs Enforcement’s (ICE)  began the Family Fraud Initiative in El Paso to identify individuals fraudulently showing themselves as families including kids who aren’t theirs, to make asylum and be released into the United States. Since April, the Family Fraud initiative has discovered:  Trafficking Kids

And that is at  El Paso, just one crossing area

An ICE program uncovered hundreds of migrants lying about their family status in an attempt to scam the US immigration system https://t.co/7EN6vlcFwZ

Some of the most disturbing cases identified criminals who are exploiting young kids to further their trafficking business. These disgusting criminals are working with the children’s just as disgusting parents to attach their kids, some as young as four months old, to stranger adults so they can pose as family units as part of their human smuggling business.

“These children are being dangerously used as pawns by criminals to take advantage of loopholes in our immigration laws and avoid being detained by U.S. immigration authorities,” he said. “HSI and Border Patrol will continue to protect children from being smuggled, as well as aggressively target, identify and stop criminal organizations from generating false documents and exploiting innocent children.”

Also, this past summer Border Patrol agents encountered a Guatemalan, who initially claimed to be an unaccompanied minor. The alleged juvenile possessed a birth certificate that reflected his claim to being 15 years old. However, during questioning he admitted that the birth certificate he presented was fraudulent, and that in fact he was an 18-year-old adult. In this case as in several others, the agents’ investigative actions prevented this man from being processed as a minor, referred to HHS and housed with juveniles.

“These are examples of the dark side of this humanitarian crisis that our Border Patrol and HSI agents are working tirelessly to identify,” said El Paso Sector Interim Chief Gloria I. Chavez. “We will pursue the highest of judicial consequences for those who commit fraud and exploit innocent children.”

The issue of “family unit fraud” has been increasing since the spring of 2018. To combat the unprecedented surge of families, both legitimate and fraudulent, and identify and rescue innocent children who are being exploited, HSI deployed 130 personnel to the Southwest border consisting of special agents, criminal analysts, forensic interview specialists, document examiners, and victim assistance specialists.

Where is AOC? Where is Nancy Pelosi?  Kirsten Gillibrand? They invent stories about the condition of detention facilities and don’t give a rat’s arse for the children like the above who are used as tickets into the country. These politicians should be thanking ICE every day. 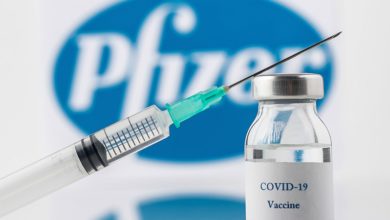 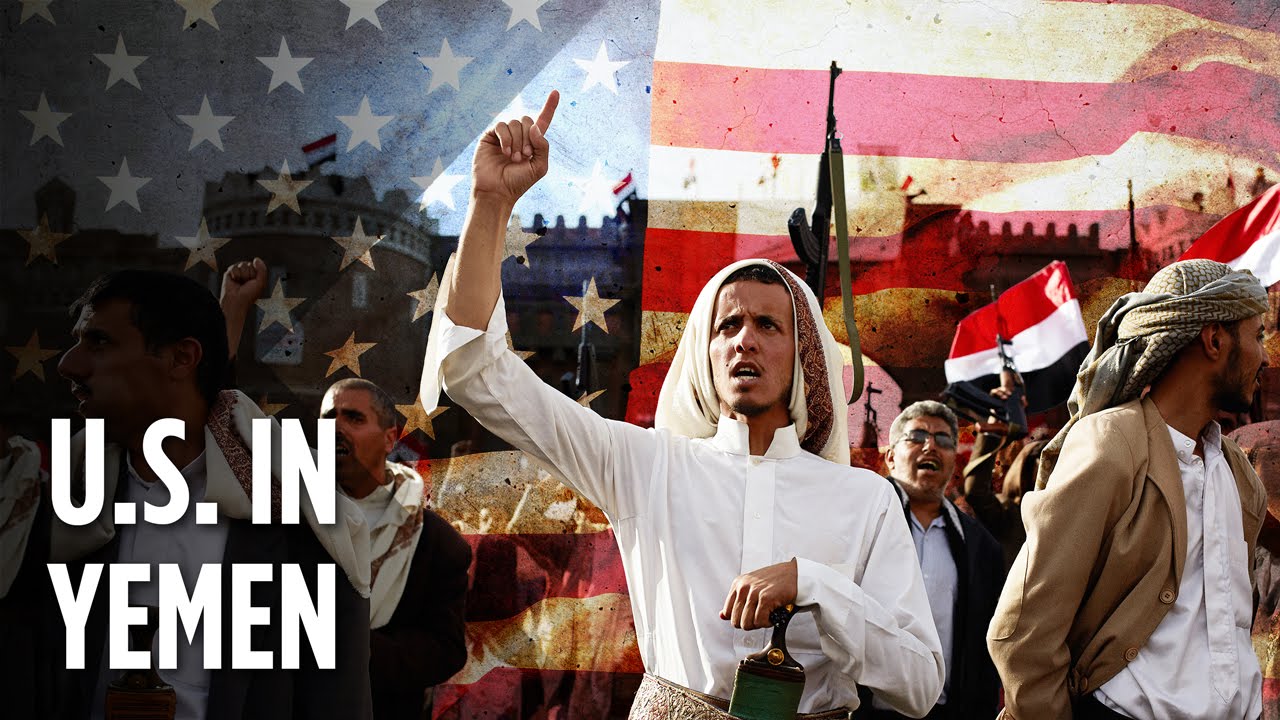