Her four-word statement continues to reverberate on Capitol Hill and on the airwaves, and former Tulsa police officer Dianna Muller, founder of the “DC Project” that brings women from every state to Washington, D.C. annually has become an overnight icon in the Second Amendment movement.

If Congress bans so-called “assault weapons,” Muller’s intent is clear: “I will not comply.”

RELATED: It’s not about hunting: House Judiciary hears 2A testimony

Appearing Thursday on “Fox & Friends,” Muller told viewers, “What we’re up against is a very well-organized, well-funded effort to take guns away from American citizens.”
She encouraged the Fox News audience to contact their congressional representatives.

“If you are a gun owner and you feel like you’re under attack, you need to call your congressmen and, you know, it sounds cliché, but it’s more important now than ever,” she stated.

Muller told listeners she has drawn “a line in the sand.

Behind Muller in the hearing room audience were several members of the “DC Project,” which sends a woman from every state to the capitol each July to lobby Congress, explaining in the process that the anti-gun-rights “Moms Demand Action” organization does not speak for them or millions of other gun-owning women.

Muller appeared on a panel with Amy Swearer, senior legal policy analyst for the Heritage Foundation. They were the only pro-rights voices, flanked by gun control advocates including Nan Whaley, mayor of Dayton, Ohio; Kristen Rand, legislative director of the Violence Policy Center, and Charlottesville, Va., Chief of Police RaShall Brackney.

The latter indicated she was in favor of a ban on “any weapon that could be used to hunt individuals,” a remark later challenged by Rep. Greg Steube (R-FL), who observed that since any firearm could be used as a weapon to harm other people, Brackney was essentially in favor of a complete gun ban. Brackney seemed to be dodging a direct response.

Earlier in the hearing, when Rep. Jim Sensenbrenner (R-WI) asked the panel whether they would support a ban on semi-auto hunting rifles, Whaley would not answer directly, nor would Dr. Alejandro Rios Tovar, a trauma surgeon who treated victims of the attack in El Paso, Texas, as reported by Fox News. It was during that exchange when Chief Brackney supported a ban on weapons that could be used “to hunt individuals.”

Muller spent 22 years with the Tulsa Police Department. Her vow of non-compliance is being described as a “bold proclamation” by Fox News.

Congressional Democrats have been scrambling to “do something” in the wake of this summer’s highly-publicized shootings in Texas, Ohio and California, but that effort may have suffered a disabling setback when anti-gun Democrat presidential candidate Robert Francis “Beto” O’Rourke blurted during this month’s candidates’ debate, “Hell, yes, we’re going to take your AR15, your AK47!” 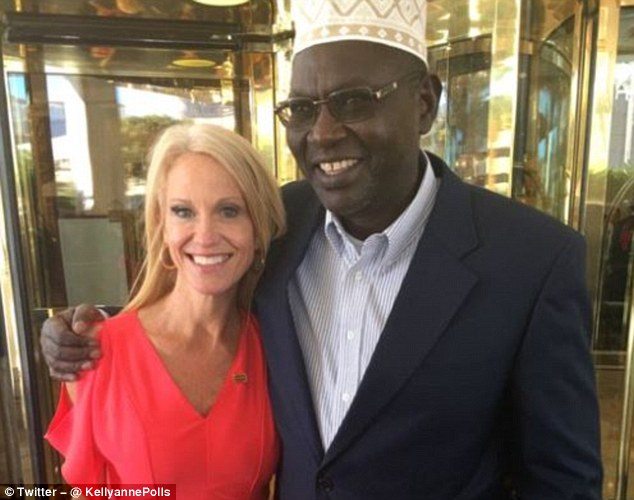 Former Presidents Should Not Have to Disclose Previous Crimes, Says Hillary