Climate change whiner and Hollyweird denizen Steven Spielberg wants you to stop having heat in the winter, stop driving your car, and live like a caveman. But he just burned up $116,000 in jet fuel for his private jet in just the last two months alone.

So, he’s got that going for him. Which is nice.

Not much of a hypocrite, huh?

The New York Post reports Spielberg’s plane, a $70 million Gulfstream G650, has chewed through the jet fuel over the course of 16 trips spanning nearly 17,000 miles since June 23, leaving a massive carbon footprint in the process.

Flight tracking data from ADS-B Exchange and compiled by the database Celebrity Jets has been cited as the source of the figures.

These people want you to live in conditions approaching the 1600s, but they think they aren’t held to those standards.

They are far more important than you, don’t you see? 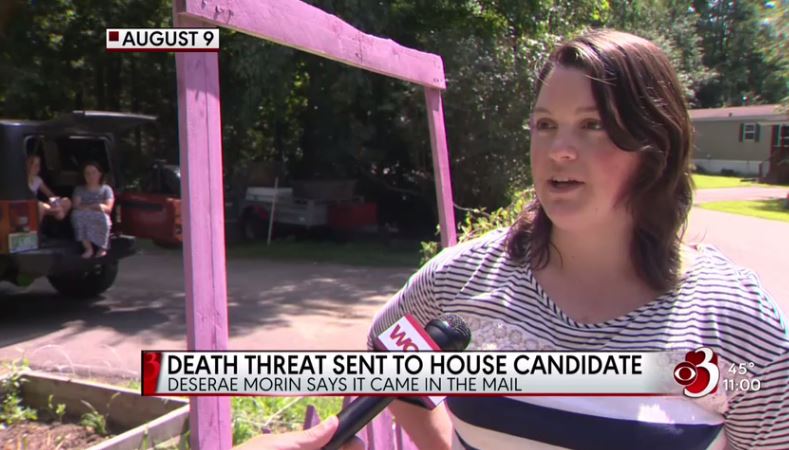