They like millions of consumers listened to President Obama when he said on numerous occasions since 2009 that consumers would be able to keep the plans and their doctors but as the weeks progress, those promises have turned out not to be true.

Charles Ornstein of ProPublica reported that Lee Hammack, an architect, and his wife, JoEllen Brothers, are “cradle Democrats” and that both of them have donated to the liberal group, Organizing for America and worked the phone banks a year ago for President Obama’s re-election.

Now, reality has set in for the two democrats that President Obama lied.

Ornstein said that both, since 1995, have received their health coverage from Kaiser Permanente, where Brothers worked until 2009 as a dietitian and diabetes educator.

“We’ve both been in very good health all of our lives – exercise, don’t smoke, drink lightly, healthy weight, no health issues, and so on,” Hammack told Ornstein.

Ornstein said that the couple’s plan was ending, Kaiser’s letters told them, because it did not meet the requirements of the Affordable Care Act. “Everything is taken care of,” the letters said. “There’s nothing you need to do.” 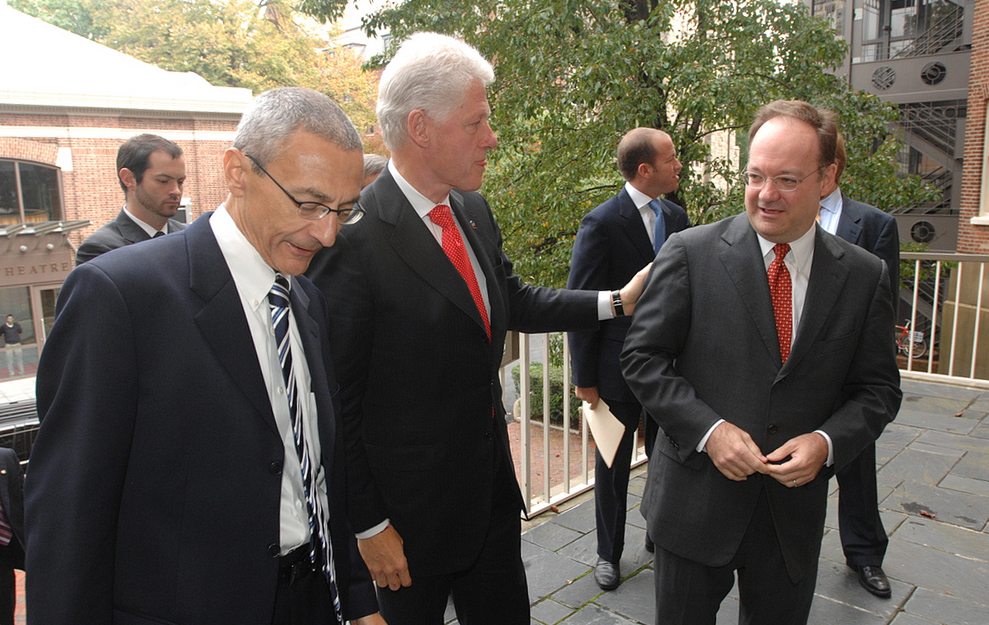