Americans have long been concerned with the shady business dealings between Joe Biden and his son Hunter, and this week has brought a renewed wave of scrutiny to the First Family.

In revealing tax documents uncovered this week, it appears as though the rent reported by Hunter Biden, paid to his father for use of his home, does not match the reported rent received at the property.

On a document titled “background screening request,” it appears Hunter paid $49,910 in monthly rent for one year while living at Joe Biden’s Delaware residence, where the president kept classified documents alongside his Corvette in the garage.

Hunter listed his rental tenancy from March 2017 to February 2018, the document shows. The document is signed July 2018.

And it gets even stranger.

The document also shows that Hunter checked a box on the form claiming to own Joe Biden’s home. It is unknown why Hunter would have paid rent if he owned the home.

Owasco PC, Hunter’s law firm, is also listed on the document as an entity Hunter owned in 2018.

This is far from the first time that unusual business arrangements between Hunter and Joe Biden have been exposed.

Hunter Biden revealed in a 2019 text message to his daughter that the family has an arrangement where Joe Biden collects half his son’s salary.

“I hope you all can do what I did and pay for everything for this entire family for 30 years,” Hunter described in texts to his daughter. “It’s really hard. But don’t worry, unlike Pop [Joe], I won’t make you give me half your salary.”

The news certainly adds a new layer of concern to the already-worrisome revelations about Joe Biden’s mishandling of classified documents at his home. 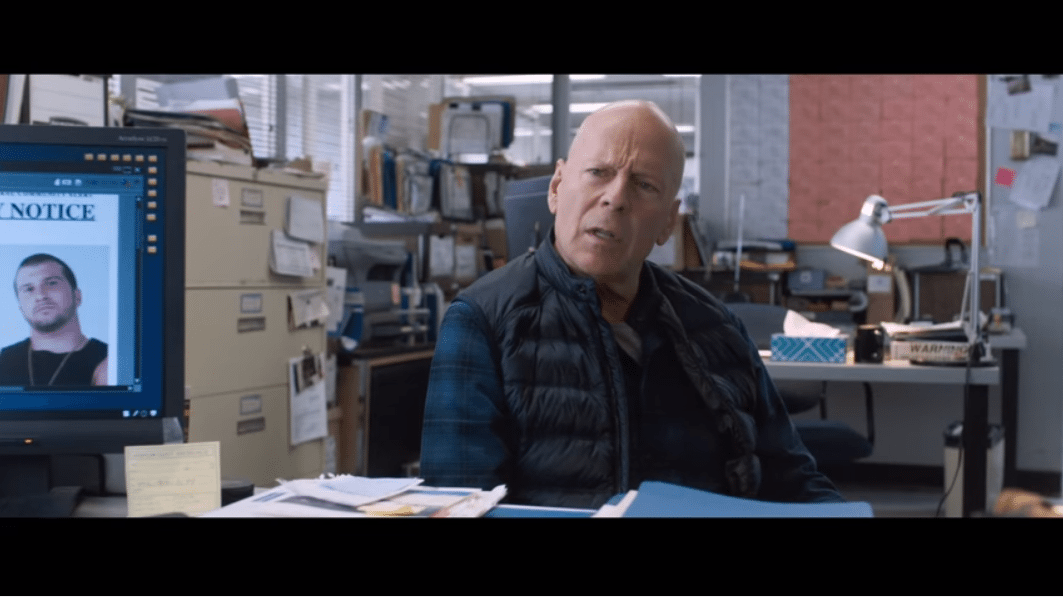 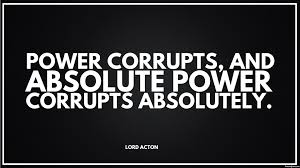 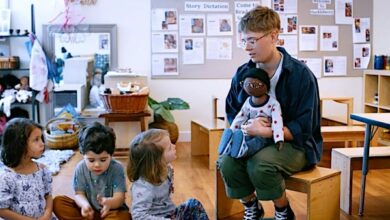