We like to think of ourselves as the pinnacle of human existence, but the truth is that humans have been getting smaller, slower and dumber for quite a while.  So why is this happening?  Over time, human DNA has accumulated an enormous amount of deleterious mutations, and each new generation adds even more.  Our DNA is essentially an “instruction manual”, and these deleterious mutations are essentially “spelling mistakes” in that manual.  Eventually there will be so many mistakes that our “instruction manual” is simply not functional any longer, and that is a major problem.  What this means is that the clock is running down on the human race, and that is a reality that most people don’t want to face.

I know that a lot of you are already confused, and so let me take this one step at a time.

According to a recent BBC article, human brains are now significantly smaller than they were thousands of years ago…

Your ancestors had bigger brains than you. Several thousand years ago, humans reached a milestone in their history – the first known complex civilisations began to emerge. The people walking around and meeting in the world’s earliest cities would have been familiar in many ways to modern urbanites today. But since then, human brains have actually shrunk slightly.

The lost volume, on average, would be roughly equivalent to that of four ping pong balls, says Jeremy DeSilva, an anthropologist at Dartmouth College in the US. And according to an analysis of cranial fossils, which he and colleagues published last year, the shrinkage started just 3,000 years ago.

So does that mean that we are getting dumber?

Well, yes, that is what some scientists believe.  The following comes from NPR…

The experts aren’t sure about the implications of this evolutionary trend. Some think it might be a dumbing-down process. One cognitive scientist, David Geary, argues that as human society grows increasingly complex, individuals don’t need to be as intelligent in order to survive and reproduce.

Whether we want to admit it or not, brain size matters.

And as our brains continue to shrink, humans will just keep getting dumber and dumber.

If you doubt this, just go back and try to read the writings of our founding fathers.

Most Americans today can barely understand what they were trying to say, and that is extremely unfortunate.

It turns out that we are also getting slower…

A book by anthropologist Peter McAllister, Manthropology: The Science of the Inadequate Modern Male, analyses fossilised footprints left behind by six male Australian Aborigines some 20,000 years ago – and concludes that one of them was running at 37 kph, only 5 kph slower than Usain Bolt was traveling at when he ran the 100 meters in world record time of 9.69 seconds in Beijing. This is without hours of deliberate training or spiked running shoes; this was barefoot and in soft mood. Given modern conditions, the same man – dubbed T8 – could have, says McAllister, reached speeds of 45 kph. The book also refers to Tutsi initiation ceremonies from just a century ago. Young men had to jump their own height as part of the ceremony – with some of them jumping as high as 2.52 meters; the world record is 2.45 meters.

Other scientists have come up with similar conclusions.

In fact, one researcher at Cambridge University claims that even our very best athletes would “pale in comparison” to our ancestors from thousands of years ago…

‘Even our most highly trained athletes pale in comparison to these ancestors of ours,’ Dr Colin Shaw told Outside Magazine. ‘We’re certainly weaker than we used to be.’

It then compared the bones to that of Cambridge University students, and found the leg bones of male farmers 5,300 BC were just as good as those of highly-trained cross-country runners.

But at least we have gotten taller over time, right?

We may be taller than many of the impoverished people that lived through the Middle Ages, but that was just because of a lack of proper nutrition.

If you go back several thousand years, our ancestors were much larger and much taller than we are today…

An earlier study by Cambridge University found that mankind is shrinking in size significantly.

Experts say humans are past their peak and that modern-day people are 10 percent smaller and shorter than their hunter-gatherer ancestors.

And if that’s not depressing enough, our brains are also smaller.

The findings reverse perceived wisdom that humans have grown taller and larger, a belief which has grown from data on more recent physical development.

The decline, said scientists, has happened over the past 10,000 years. They blame agriculture, with restricted diets and urbanisation compromising health and leading to the spread of disease.

Dr. John Sanford has had work published in over 80 scientific publications and he has been awarded more than 30 patents.  He has done extensive research in this area, and he uses the term “genetic entropy” to describe what is happening to humanity.  The following is how one reviewer summarized his perspective…

Imagine an instruction manual of tens of thousands of pages in which random changes have been made every time it is copied. Who would trust such a manual? How many changes would it take to make the manual unusable? How long before the manual no longer makes a functional product? It is a testimony to the nature of our genome that we are still alive in spite of the level of decay. Again, Sanford points to the accumulation of deleterious mutations and argues that our genomes are not evolving to something greater; we are decaying and degenerating. In other words, our genomes at one point were in far better shape than they are at present. The decay process has taken a huge toll. This process he terms “genetic entropy.” He suggests that this decay trend is not only real, but it is an inevitable result of the random, natural accumulation of mutations in our genome.

Unfortunately, this process appears to be accelerating.

Some researchers have estimated that the number of new mutations per generation is currently somewhere around 100, but other researchers claim that it is now closer to 300.

In any event, the reality of the matter is that human DNA is steadily becoming corrupted over time, and it is getting worse with each passing year.

Eventually we would get to a point where our DNA is so corrupted that the human race simply would not be able to continue.

As I have warned my readers over and over again, time is running out for humanity.

But as I noted at the beginning of this article, most people don’t want to hear this sort of a message.

Most people would like to believe that things are just going to get better and better and that the future is full of lollipops and rainbows.

Sadly, that isn’t the truth.

The truth is that the human race and everything around us is in an advanced state of decay, and we desperately need help from someone greater than ourselves. 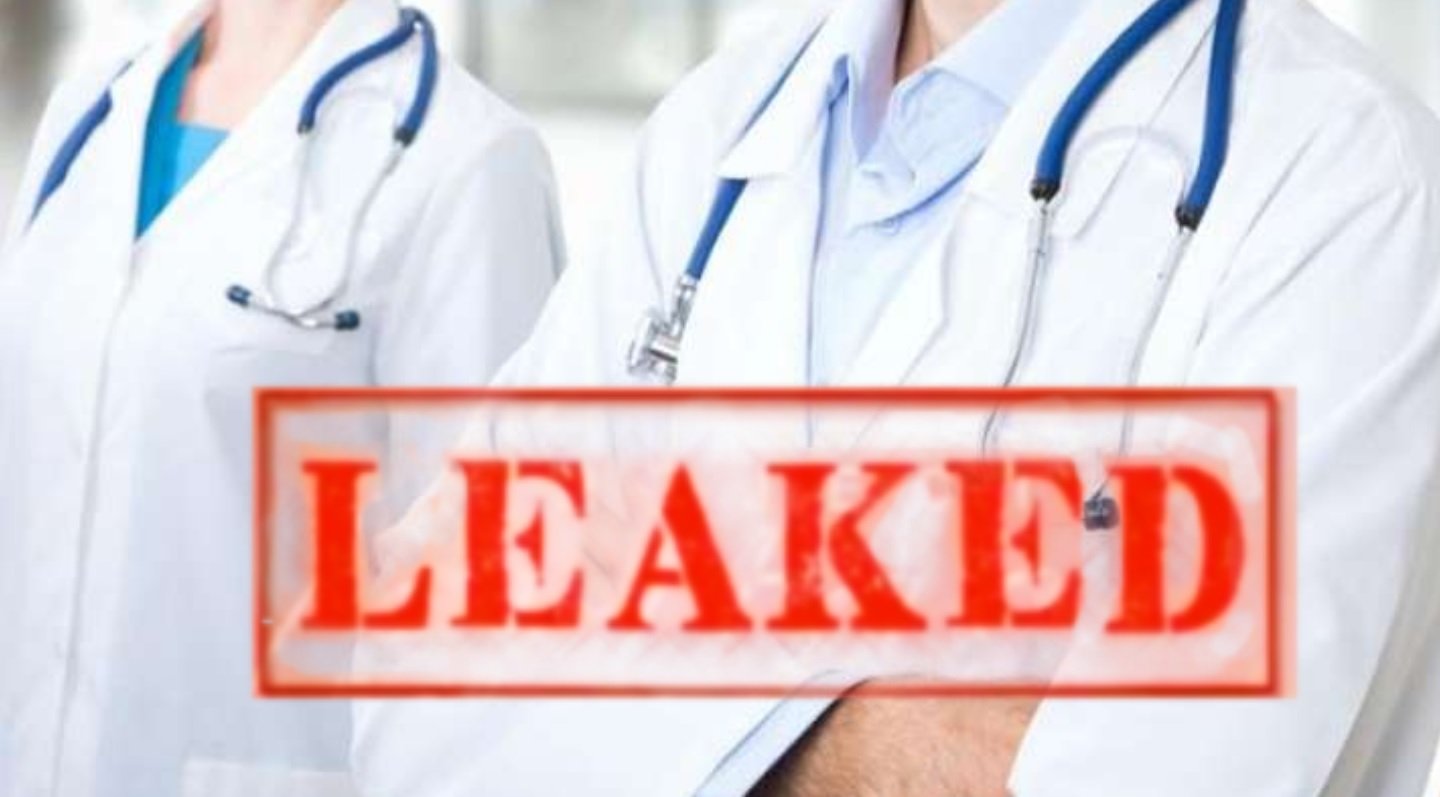 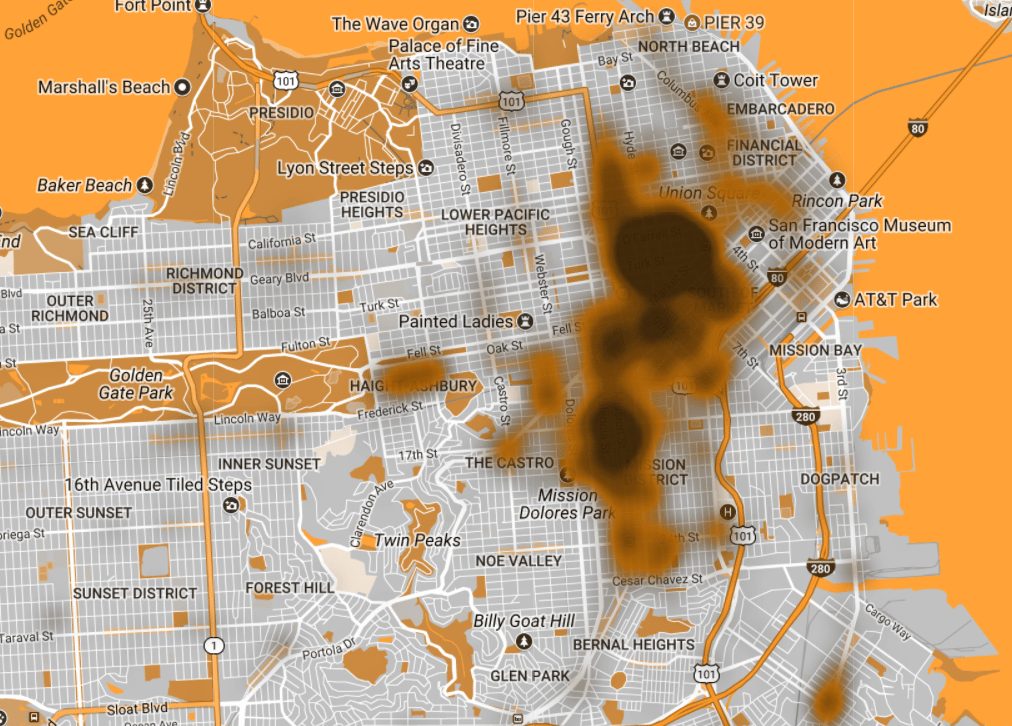