The Biden administration claims there is no “border crisis.” 100,441 illegal immigrants apprehended at the border in February, but that’s not a “crisis,” that’s a ‘humane approach.’

We certainly also recognize because the president and our administration has made a decision that the way to humanely approach immigration is to allow for unaccompanied children to come and be treated with humanity and be in a safe place while we’re… trying to get them into homes and sponsors homes that some more may come to our border. And there have been, of course, a large flow of children across the border, we recognize that — but we made a policy decision because we felt it was the humane approach.

Unaccompanied children, UACs, cannot be expelled under Title 42 of the US Code. Since the Biden administration decided to let them come in, there has been a gigantic surge. But it’s not all been children: 19,246 people in family units; 9,457 unaccompanied children (UACs) and 71,598 were single adults. According to Jaeson Jones, the cost to have a smuggler take them across the river can range from $2500 for Mexicans, to $9000 for Russians.

A video from Tripwires and Triggers, (writer Jaeson Jones, a feature writer for Breitbart) went viral with photos of hundreds of migrants standing in line to pay their money to the smugglers for crossing the Rio Grande River. Why? Because the Biden administration opened that border for a ‘humane approach.’

But is it really humane to hold carrots out to entice minors, families, and single adults to come to the US?

Video taken in SE Texas this morning. Huge line of people waiting for smugglers to ferry them across the Rio Grande into the US. Video courtesy of Tripwires and Triggers. #BorderCrisis pic.twitter.com/KtONTzfP85

Since Jan 25, 204 migrants have tested positive for Covid (previously as we reported, the total was less than that). The Border Patrol doesn’t test them, but the city of Brownsville does. They also have stated they don’t have the authority to stop the migrants from being released further into the country. The Biden administration claims the border isn’t open.

“That is absolutely incorrect, the border is not open, the vast majority of individuals apprehended or encountered at the border continue to be denied entry and are returned under Title 42.”

Wonder how many of the migrants in that video were actually apprehended and “sent back.”

As Biden continues to deny there is a crisis, Republican lawmakers are set to travel to the border on Monday to see for themselves. That action did not help during the Obama administration. It’s not likely to help this time either. 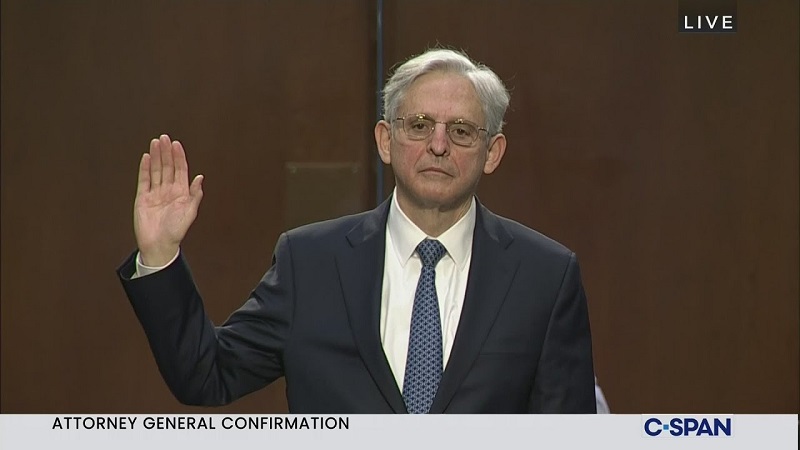 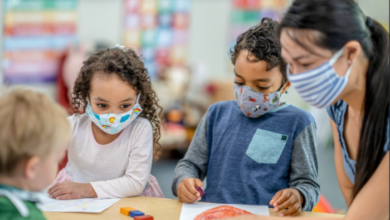