It’s bad enough the media is utterly biased.  It’s even worse when reporters assigned to cover crime stories like the Ferguson shooting don’t even know the difference between earplugs and rubber bullets.

Naturally, those a bit more in the know schooled Reilly.

That’s because they ARE earplugs…

@JimmyPrinceton @MushKat @ryanjreilly u can't tell the dif between a ear plug and a rubber bullet and you report? We are so f'd!

“@RBPundit: Never, ever write about guns. Never. It’s clear you have probably never even touched a Nerf gun. @ryanjreilly” Or a shop tool.

This made me laugh…

Very true.  Is anyone taking notes over at the Huffington Post?

For Reilly’s benefit, this is a rubber bullet.

These are also rubber bullets: 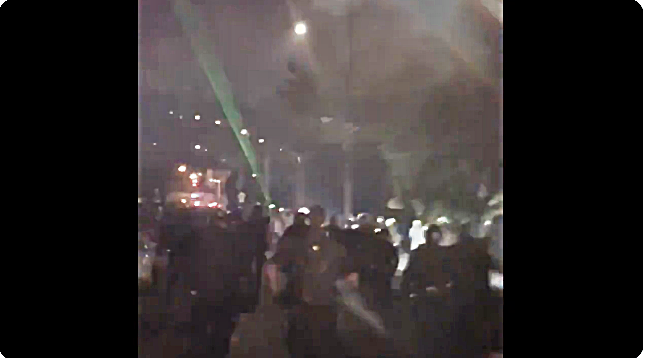