Bob Cesca posted the piece under the headline: “The Bob & Chez Show Podcast: GOP Mansplaining to Planned Parenthood, Plus the 13 Most Punchable Faces in Politics.”  Under that was a picture of the Texas Senator.

After the podcast, one sees this:

The Bob & Chez Show is a funny, fast-paced political podcast that doesn’t take itself too seriously. The twice-weekly podcast is hosted by Bob Cesca (Salon.com, The Huffington Post, The Daily Banter, The Stephanie Miller Show), and CNN/MSNBC producer turned writer Chez Pazienza.

Naturally, commenters loved the idea of punching Cruz in the face:

A post at Progressives Today noted: “Just know this: If a conservative site wrote something about punching people in the face with a picture of Hillary Clinton, the Huffington Post would be the first site to complain.”

As I’ve said time and again, liberalism, at its core, is an ideology of rage and hate.  And liberals prove that every single day. 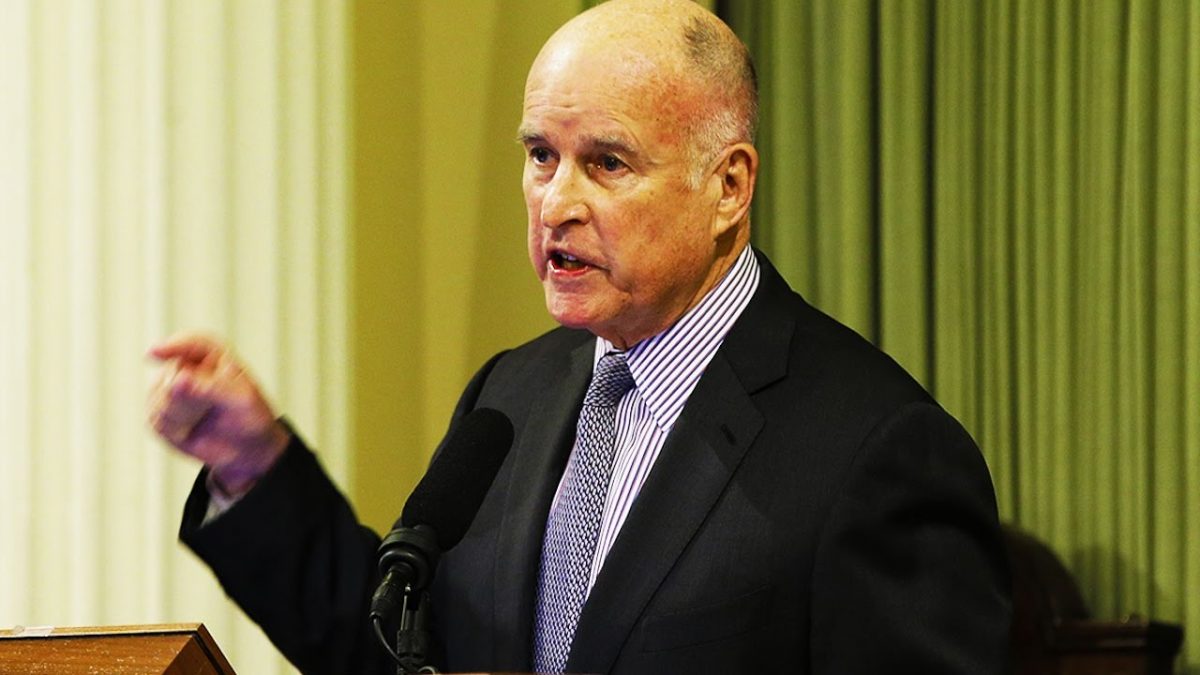 Do states control immigration or the feds? Dems want it both ways 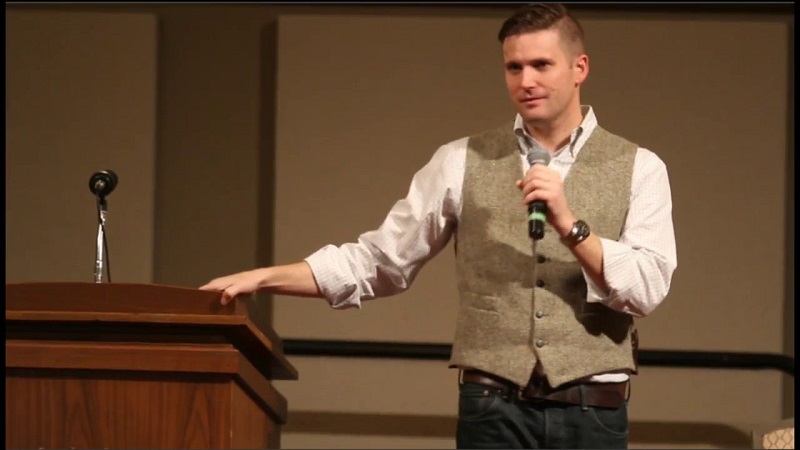 Which pol said this: ‘We simply cannot allow people to pour into the U.S. undetected’