In a particularly vile screed posted at Medium, HuffPo blogger Jason Fuller called for Donald Trump and supporters helping to enact his agenda to be tried for treason and executed.  The reason?  According to Fuller, Trump colluded with the Russians and is helping ISIS.  The original article was published at the HuffPo but removed.  So he reposted it at Medium.

There is very little doubt left that Trump and his team colluded with members of the Russian government to try and rig the election in his favor, even if the Russians did not outright hack the voting process itself; while we may not yet have 100% incontrovertible proof of their collusion, the administration’s attempts to hide previous contacts with the Russians, their willingness to blatantly lie about their communications, and the contents of Trump’s meetings with former FBI director Comey are all incriminating on their own. And Trump’s decision to fire Comey specifically to hamper that investigation is obstruction of justice, no matter what spin he or anyone else puts upon it.

Draining the swamp means not only ejecting Trump from the presidency, but also bringing himself and everyone assisting in his agenda up on charges of treason. They must be convicted (there is little room to doubt their guilt). And then — upon receiving guilty verdicts — they must all be executed under the law. Anything less than capital punishment — or at least life imprisonment without parole in a maximum security detention facility — would send yet another message to the world that America has lost its moral compass. In order for America’s morality and leadership to be restored, it must rebuke Donald Trump, his entire administration, and his legislative agenda in the strongest manner possible. And nothing would do more than to convict them of the highest offense defined by our Constitution, and then to deliver the ultimate punishment. Donald Trump deserves nothing less. Mitch McConnell, Steve Bannon, and Paul Ryan should also share Donald Trump’s fate, for they have done more than practically anyone to protect him and to throw our country under the proverbial bus. In order to survive, we as a nation must deliver the ultimate punishment under the law to all involved in its current destruction.

So Fuller doesn’t just want to see Trump killed, he wants everyone helping the president in any way killed.  Does that include those who voted for Trump?

According to Fuller, Trump’s efforts to keep terrorists out of the country with a temporary travel ban “serves the purpose of assisting ISIS.”

“Trump’s campaign rhetoric and subsequent travel ban orders against the Muslim population serve as a valuable recruitment tool for the Islamic State by giving them credibility,” he added.

“This same argument also applies to top-ranking White House and Republican aides, including — but likely not limited to — Steve Bannon, Kellyanne Conway, Mitch McConnell, Paul Ryan, and Vice President Pence. While they may not be participating quite as directly as Trump himself, the fact that they support his agenda and are helping to protect him means that they are accessories and are thus also committing acts of treason. All must face justice,” he said.

After coming under fire from Trump supporters who didn’t appreciate his bloodthirsty rant, Fuller doubled down, saying that while the HuffPo took the post down, he stands by it 100 percent:

If they felt the post was too controversial, then that’s fine. But I 100% stand behind every word that I wrote and make no attempts to apologize or to appease the Trump supporters who are unable to comprehend those words. Whatever spin they wish to place upon it, the article was written to make a strong recommendation as to the course of action this country’s legal apparatuses should use to right the grave wrongs this administration continues to commit on an essentially daily basis.

He concluded by adding Trump’s supporters in the mixed and said they “must be stopped” for the country to survive (Emphasis added):

The fact is, my previous blog basically has had the desired effect. It shows Trump’s most hard-core supporters that, no, the rest of us will not be silent on the crimes Trump and his team are committing. It furthermore has inflamed them to where they are further showcasing their delusions and personal deficiencies out in the open, which makes it easier to both expose them and to shout them down so as to render them utterly meaningless as the fate of this nation is decided. My hope is that at least some of them will actually review and think through the grievances we all have against the current administration. Maybe this is too much to hope for in today’s America. For we have seen a resurgence in Nazi-ism and other hateful ideologies under this president like we have not seen in decades, and the president’s own words and actions give them power. This is another reason among many why Trump, his co-conspirators, and his supporters in the general population must be stopped. If we fail, then the country is lost.

Got that?  If you voted for Donald Trump, then YOU must be “stopped.”  No doubt, by any means necessary…

This is the kind of nonsense that provokes people like James Hodgkinson and others to commit acts of violence against Republicans and Trump supporters.  It’s enough to make one think these people really do want a second bloody civil war. 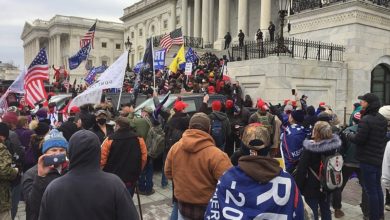 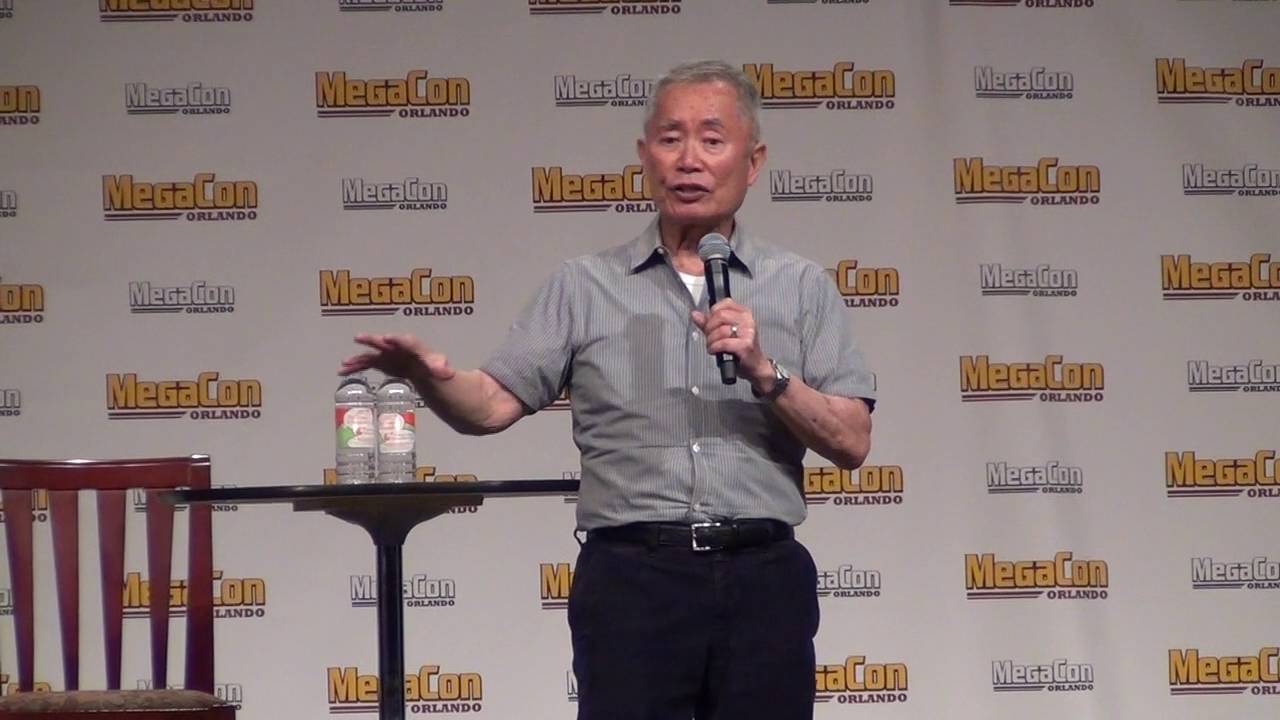 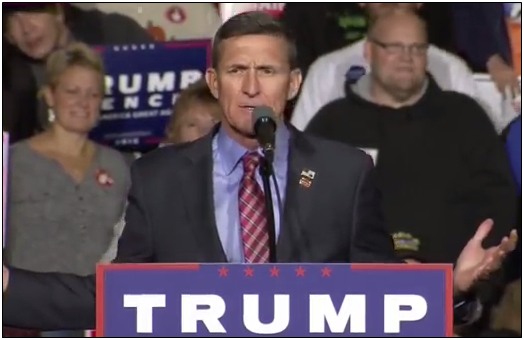