Earlier this month, an article at the liberal Huffington Post by contributor Chris Cali declared in no uncertain terms, “Trump Supporters Deserve To Die More Than I Do.”

Taking issue with the use of a MOAB in Afghanistan (which Cali incorrectly compared to a nuclear device), he wrote that “…the ones who actually deserve to have a nuke dropped on them first are the ones who voted to get us all into this mess,” referring to Trump supporters.

“They’re the ones who would have brought it on themselves if their healthcare was taken away and they dropped dead from their pre-existing conditions. And you know what? The world really wouldn’t miss them one itty bitty d**n bit. If a bunch of these hypocrites who chanted ‘lock her up’ overdose on Oxy and decimate their Podunk towns, honestly, the human species will be better off without them. It’s practically Darwinian. Or to put it in language maybe more of them are familiar with, ‘God don’t like stupid.’ It’s one thing to be dumb enough to expend so much of your energy hating other people or neurotically obsessing about what others do with their own god d**n genitals but it’s another to do it to the point that you’re willing to sink your own ship just to watch people you don’t like drown next to you. These are the people who should be filling the front lines of whatever war Trump wants to start so he and his billionaire buddies can profit off weapons manufacturing and oil contracts. These are the people who deserve to have their towns annihilated. These people are who actually deserve to die in a war that they’ll line up to support. Not my a*s. I have a lot to live for. They’ve already decided that they don’t,” he added.

The Huffington Post deleted the article, but as of this writing, an archived version of his screed can be seen here and the title remained in his bio: 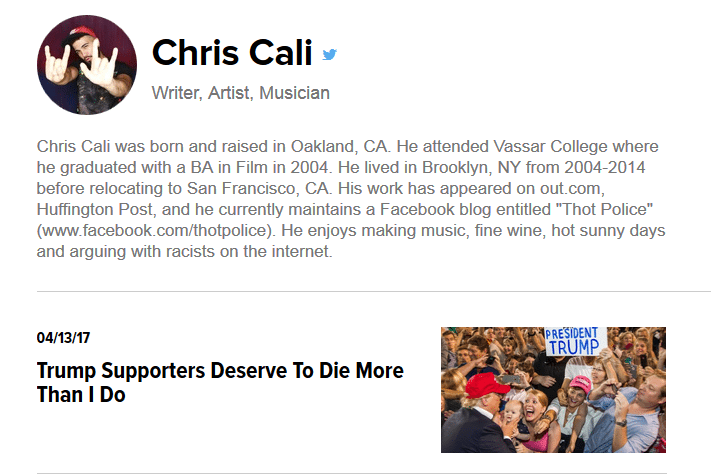 Notice the date of Griswold’s tweet — April 21, 2017 — several days after the article was posted.  But, the Huffington Post said in a reply, the piece was deleted almost immediately.

As Twitchy correctly noted, it’s not known when Griswold originally grabbed the screenshot.

Keep in mind Cali also produced this literary work of, well, you figure it out for yourself:

The piece, almost unreadable as it’s full of profanity that would get any conservative banned from many ad streams these days, concludes:

WE ARE DYING. Please don’t hand our lives over to this white devil madman. You might survive this. We might not. Do whatever you can to help us. Help me. Please don’t let Donald Trump become the president of the United States. I don’t want our blood to be on your hands.

As I first said in February 2011, liberalism, at its core, is an ideology of rage and hate.  Sadly, liberals like Cali prove that assertion correct on just about any given day. 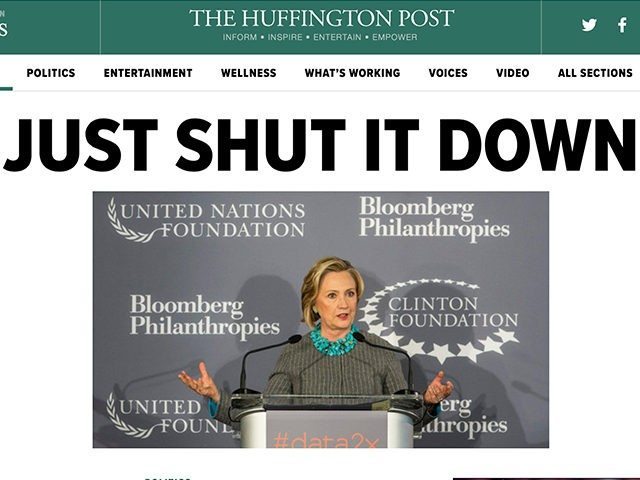 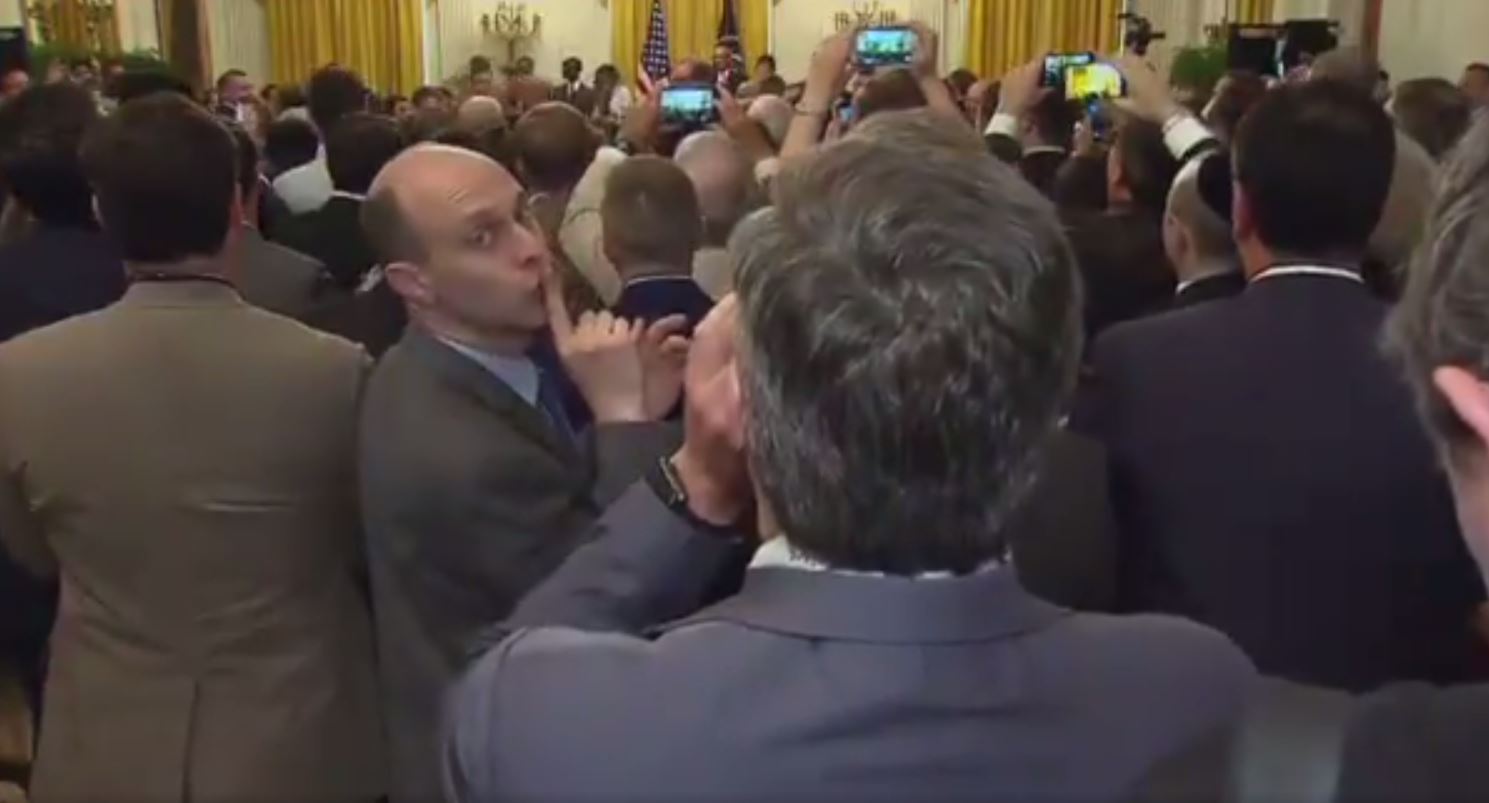