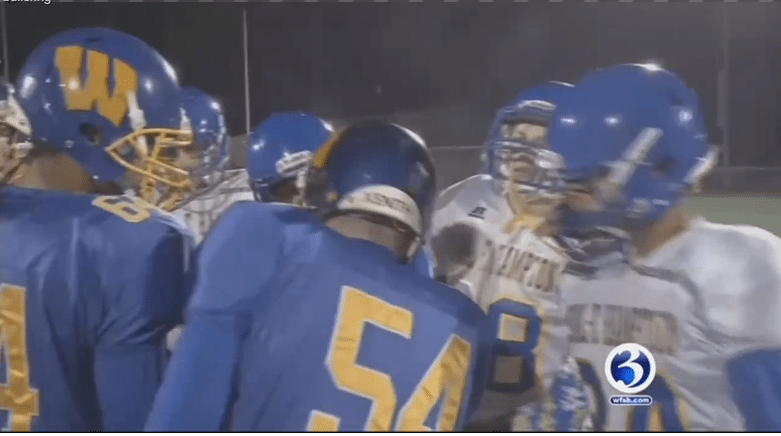 On Monday, Truth Revolt reported that Principal John Fidler of East Hampton High in Connecticut, posted a sign advising students to stop cheering one of the school’s team colors over fears it may be seen as racist.

“Given the current social climate across our country, our use of the “White” cheer is under suspension. Pleas show your pride in our town and in our school through other means when cheering on our teams. Thank you for your consideration,” the poster said. 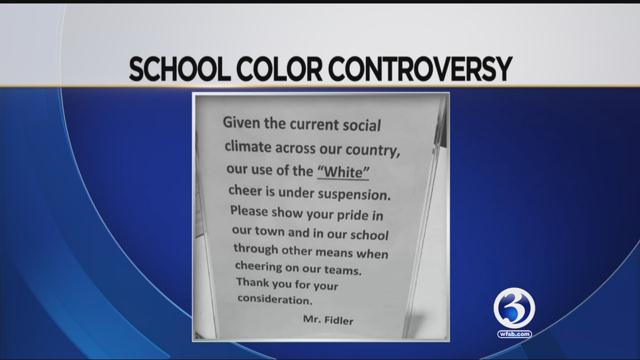 “And suddenly, that is problematic to administrators,” Trey Sanchez said.

Outraged students quickly took to social media after they were told the cheer was being suspended, ahead of the winter sports season.

A note was written earlier this week by Principal John Fidler, and said that because of the current social climate across the country, the use of the “white” cheer is under suspension.

“It’s kind of outgrown just being done in our gym and at pep rallies and there’s a time and a place where the cheer is appropriate and a time when it may appear insensitive,” said school Superintendent Paul Smith.

“It’s not really that big of a deal to me or to any of our sophomore class. I don’t understand why it’s a problem now,” said East Hampton student Kylie O’Brien.

But school officials met with the senior class to help clear the air, WFSB said.

School officials said they saw how misinformation was being spread online and met with the senior class to clear the air.

“In road games, we’re dressed in blue, and even though it’s still the senior tradition to say white, white, white, over and over, I think the context is not understood by everybody,” Smith said.

After Thursday’s discussion, Smith said the cheer is not suspended as many initially thought and student speech isn’t being stifled.

“He is not telling them what they can say and can’t say in the gym at the games. He wants them to come but he also wants them to reflect the positive things they do outside of the gym as well,” Smith said.

He added that the timing of the note and the discussion was to coincide with the start of winter sports where gyms will be used weekly and the cheers will be heard bouncing off the walls.

Local residents, however, aren’t happy and say there needs to be a change.

Locals who commented online think school officials are making the issue into something it’s not.

“Now our society which allegedly has freedom of speech is trying to take away colors from our vocabulary, because some oversensitive people will only take the word out of context,” Red Fuller wrote. “Absolute nonsense.”

“Why should you change a chant or cheer that has been around for years and has no racial connotation just because a few people are too stupid to understand such simple context?” Blake Friel posted. “Why should the vast majority of people change the chants they know and love because of a few racist retards who can’t see anything past skin color? Those are the questions you should be asking.

“When one or two people can change the course of thousands, that is what will doom this great country of ours.”

“Fidler and Smith should be fired,” Scott Evans added. “They are obviously too stupid to have positions of authority.” 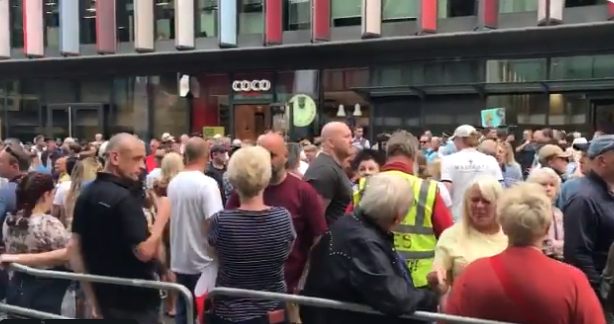 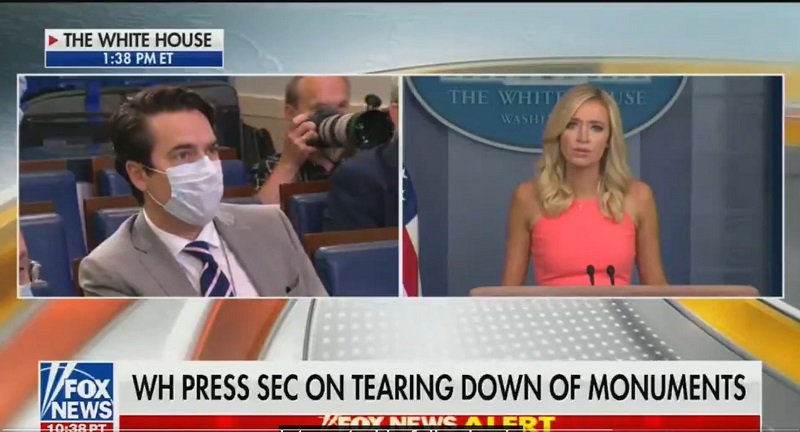