Howard Dean is gung-ho for war in Syria.  So much so that he flip-flopped from his 2003 position and now says we must blindly follow Obama into war, because he’s “the only person who knows all the facts.”

Newsbusters’ Mark Finkelstein posted a transcript of an exchange between him and MSNBC’s Joe Scarborough:

HOWARD DEAN: I think we’ve engaged here in this conversation in a little bit of what I would call Washington hooey.

DEAN: It is Washington hooey. This is the blame game.

DEAN: Let’s get to the knitty gritty of what’s going on here. What are we to do? So the first assumption you have to make, question you have to ask is, do we belong in Syria? Is there a reason for us to go in? Some people say it’s none of our business. I say when kids are getting killed, it’s always our business and the next question is what can we do about it? Now the fact of the matter is, I was very happy to criticize the President when he did health care reform. I know a lot about it. I’ve had a lot more experience about it than probably most the people that wrote the bill. In this situation, the President of the United States is the only person who knows all the facts except for a few of his advisors.

SCARBOROUGH: But just five minutes ago, you said the president knows more than we do; we really need to trust him to make this tough decision. You sound just like Paul Wolfowitz back in 2002. Don’t ever trust that the president has more information than we do and that we can’t sit back and be baffled by this man trying to pretend that he is a passive actor on the world stage when he is the one that has framed the outlines of this debate and has put us in the position we’re in.

But Dean had a much different position in 2003 when he excoriated Bush for doing what Obama now wants to do:

Even the largest, most sophisticated military in the history of the world cannot be expected to go to war against every evil dictator who may possess chemical weapons. This calls for an aggressive and effective diplomatic effort, conducted in full cooperation with a united international community, and preferably with the backing of the multilateral institutions we helped to build for just this purpose. This challenge requires treaties such as the Nuclear Non-Proliferation Treaty that this Administration has sometimes treated cavalierly. In any case, war should be a last resort or an option to be used in the face of an imminent threat.

So what happened since 2003?  Could it be that now there’s a Democrat in the White House, anything is acceptable?  Or could it just be that Dean’s a hypocrite?

Video of the segment below, courtesy of Newsbusters:

Personally, my money’s on him being a hypocrite… 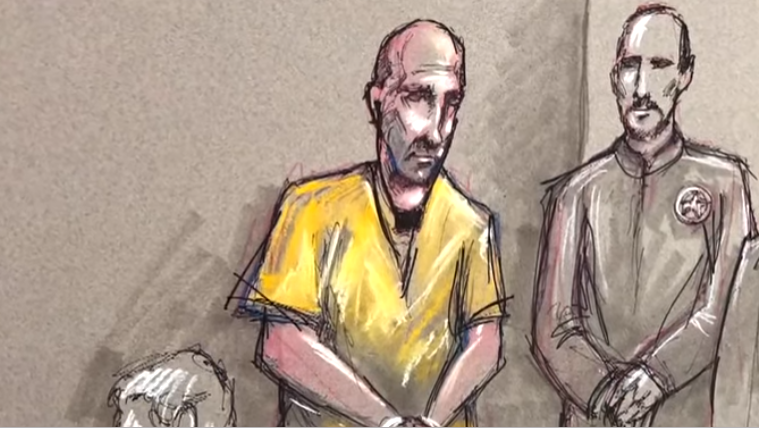 Sabotage with an ISIS Twist

HUSSEIN’s Dirty Dealings With Iran’s Mullahs: Billions In Ransom Via House of Bribes! 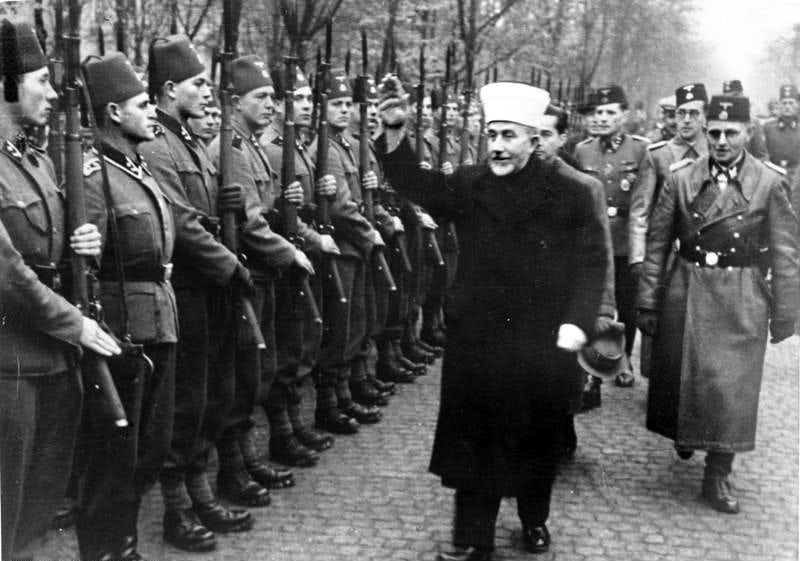 Germany: More than 60 ISIS terrorists already in the German Army