The Florida Secretary of Agriculture oversees the issuance of concealed carry permits in the state. Now, Democrat Nikki Fried is allegedly doing some “creative” ways of stopping legal gun owners from having or keeping their permits. 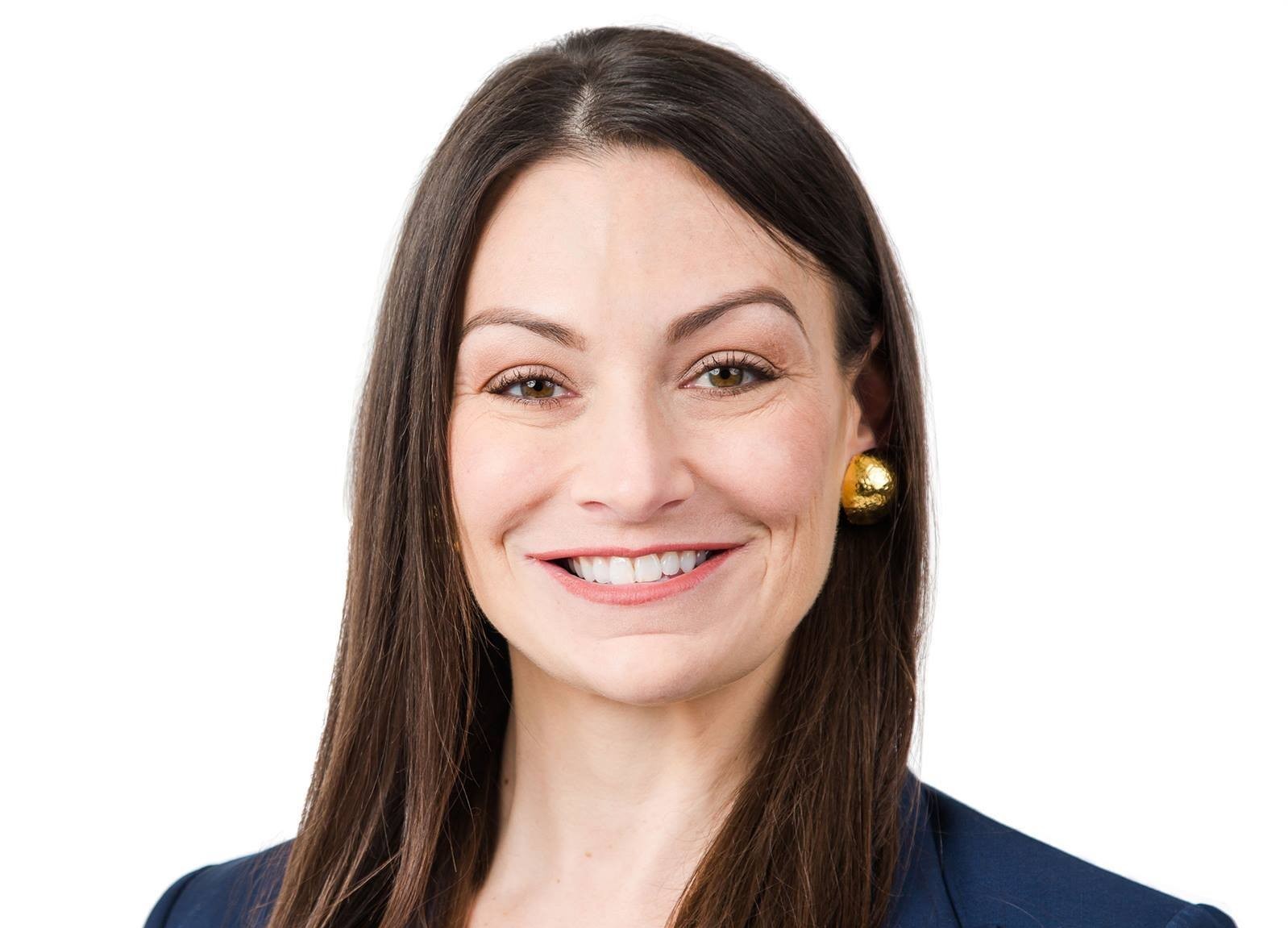 Fried’s office told a man that he had to prove his innocence in order to get his concealed carry permit back. That’s not the way the system is supposed to work. 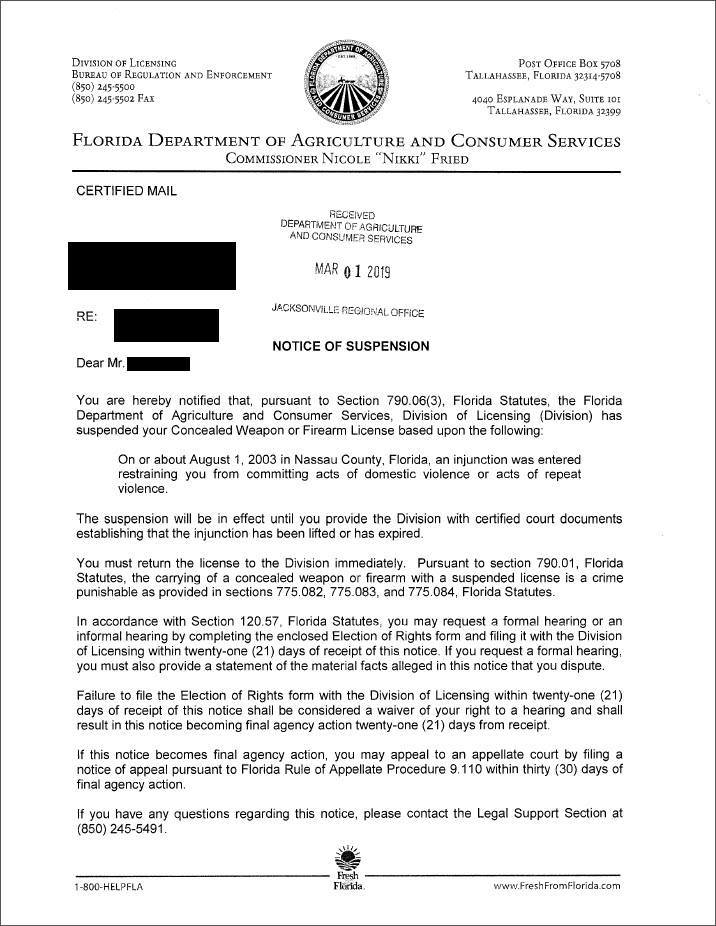 Luis Valdes at The Truth About Guns wrote:

Florida’s newly-elected Democrat Commissioner of Agriculture and Consumer Services, Nikki Fried, oversees the issuance of concealed carry permits in the state. During her campaign, she vowed to use her office to crack down on guns in every way possible. I figured that meant that she’d accomplish that through creative interpretation and application of the laws concerning concealed carry in the Sunshine State.

Since taking office, she has added some well-known anti-gun individuals to her staff. Folks like Fred Guttenberg and Mary Barzee Flores.

Now, a fellow Florida gun owner I know (who wishes to remain anonymous) is facing some of the first effects of Fried’s anti-gun jihad. And he isn’t alone.

My friend received a certified letter from the  Commissioner’s office stating that his concealed weapons permit had been indefinitely suspended. The Ag Department claimed this was because he had an injunction (restraining order) filed against him in Nassau County in 2003. The only problem with that is that it never happened. 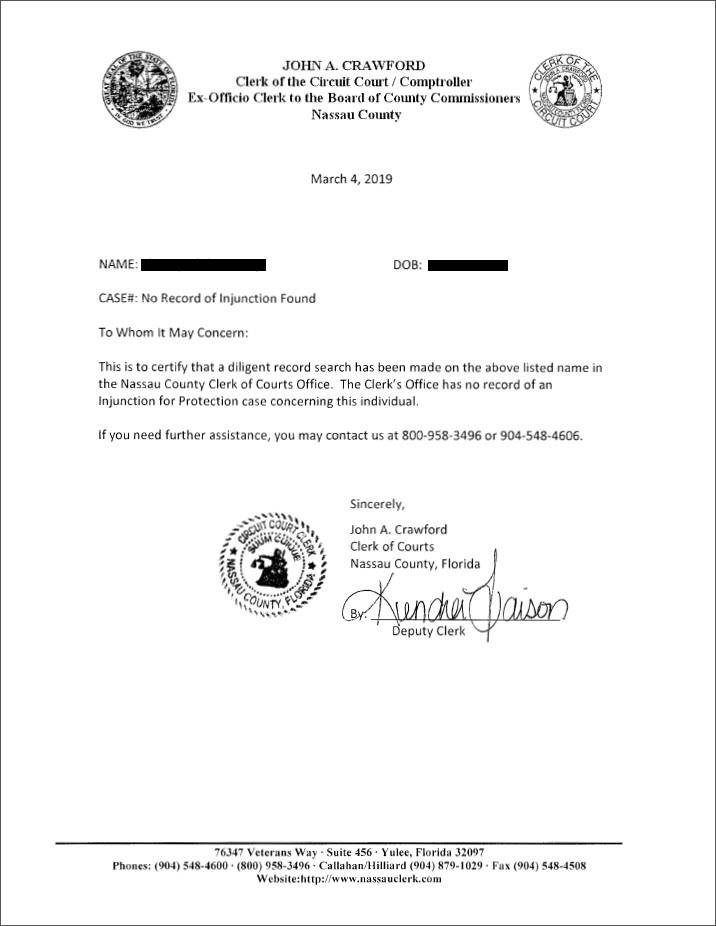 But the Agriculture office confiscated his permit and told him they had to “verify it” from Tallahassee and would tell him when he could pick it up. If he should get into a dangerous situation in which he needed his gun to defend himself or others, what then?

Waiting a month or more for a permit that someone has held since 2007 and who passed all the background checks required is egregiously turning a once gun-friendly Florida into a bureaucratic snarl. He even passed the required background checks in 2017 again. Where they got the idea that he had a restraining order filed against him in Nassau County is anyone’s guess. But guess may be their operative word.

When Adam Putnam left the office of Agriculture Secretary, there were 291 out of 1.9 million permits that were supposedly “mistakenly issued” to people that didn’t qualify. The man spoken of above was not one of them. The doesn’t seem to matter to Nikki Fried.

As Luis Valdes stated, “a right delayed is a right denied.” 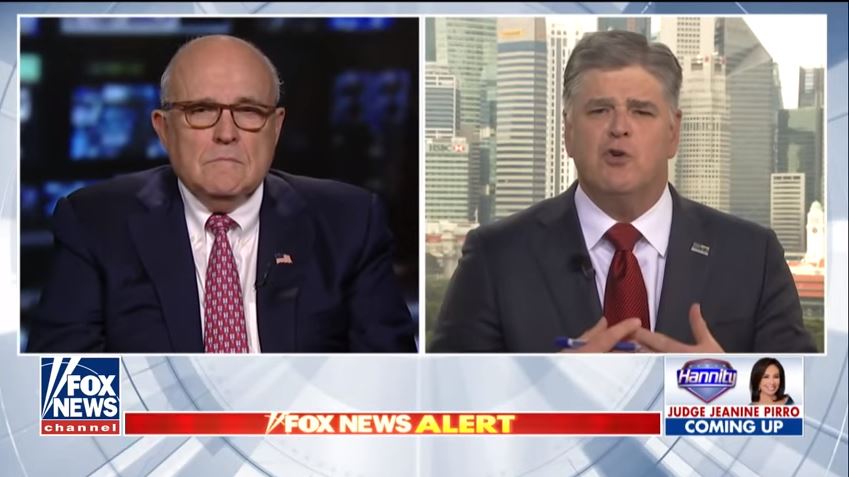 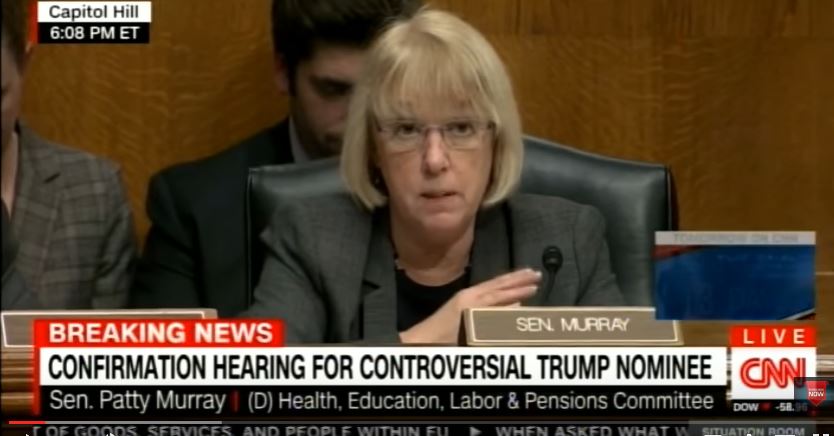