(Natural News) During a recent appearance at London’s Royal Festival Hall, Greta Thunberg of “How dare you!” fame spoke about how she wants to “overthrow the whole capitalist system” because of “colonialism, imperialism, oppression, (and) genocide,” as well as “racist, oppressive extractionism.”

An official agenda contributor to the World Economic Forum (WEF), Thunberg is pivoting somewhat away from global warming and climate change extremism to take aim at capitalism, which she says is responsible for most of the world’s ills. (Related: Remember when CNN added Greta to its “expert” coronavirus panel?)

Thunberg appeared at the London event to promote a new book she wrote, which apparently ties climate change to the “Great Reset” promoted by the WEF. As explained by Nicholas Harris from UnHerd, Thunberg has gone from making mere suggestions to trying to steer the global financial and economic system into a New World Order.

“Previously, she’d sold herself as a five-foot human alarm bell, a climate Cassandra,” Harris writes. “Her role was to warn, not to instruct: her most viral moments involved her scolding political leaders, not trying to supplant them. She strenuously avoided programmatic detail, saying such things were ‘nothing to do with me.’”

“But now, on stage and in this book, she has found her political feet, specifically the Left-wing ideology of anti-capitalism and de-growth.”

Many will recall that Thunberg’s earliest appearances on the world stage were jaw-dropping all on their own. Who was this climate child in a bright pink blouse barking at the world about the evils of “endless economic growth,” and why was she being given such a platform in the first place.

After receiving a Tesla and other perks for her message, Thunberg has gone on to become an even more radical and more militant activist than in times past. She believes there cannot be a return “back to normal” because the “system” that exists now is responsible for the “climate crisis” to which she has devoted her life’s efforts.

Instead of having innocent fun like children of the past used to do, Thunberg has made it her mission to deconstruct the current world order and replace it with the WEF’s Great Reset vision.

There can be no justice, Thunberg maintains, without “climate justice” (whatever that means). Because few seem willing to adopt the religion of “Thunbergism” in all its extremes, Thunberg is refusing to attend this year’s United Nations Conference of the Parties (COP), which she describes as a “scam” that facilitates “greenwashing, lying, and cheating.”

The only viable solution, Thunberg says, is to overthrow everything as we currently know it. Her belief system goes a step further than normal left-wing climate fanaticism in that it blames the alleged climate crisis on capitalism and other forms of social injustice.

“There’s no GDP growth – especially of the capitalist sort – without increasing carbon emissions,” Harris explains about Thunberg’s beliefs. “The only solution to this state of emergency is for rich countries to immediately abandon economic expansion as a social goal.”

In other words, Thunberg’s climate agenda, which is going mainstream, is just dressed-up leftism under a different name. It was always about transforming the current world order into an entirely new one.

The idea of “clean energy,” as admitted by billionaire eugenicist Bill Gates, is also a hoax aimed at de-industrializing the West and plunging its citizens into abject poverty and slavery. Gates even said that the introduction of the “clean energy” concept “screwed up people’s minds” – and we can clearly see that it has.

More news stories like this one can be found at Propaganda.news. 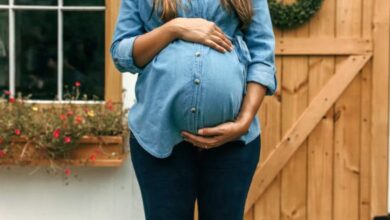 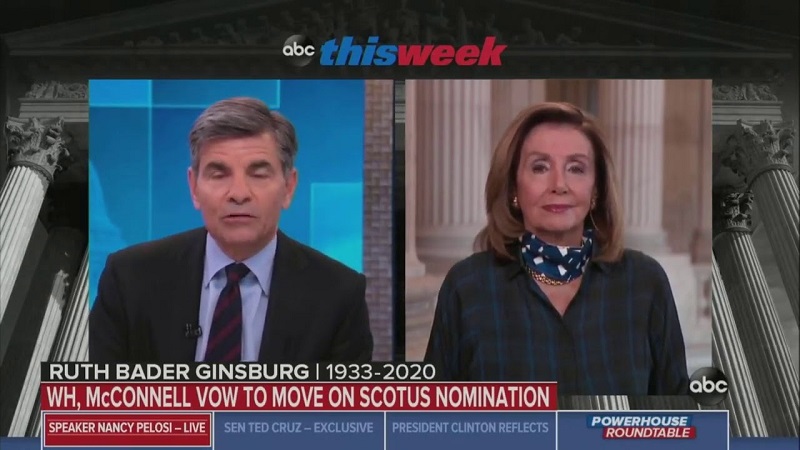 Video of the Day: Pelosi Hints At Impeachment If Trump Names SCOTUS Replacement For Ginsberg