We wrote previously that Nancy Pelosi and her fellow Democrats in the House were planning to add a gun ban to the “Violence Against Women Act.” You know, to “protect” women. She let it expire on purpose so they could add the gun ban, and it worked. The tradition of re-upping the bill went through in spite of the partisan politics in it. But many Republican Representatives in Congress weren’t happy that she used women as political pawns. Vital programs for women could lose funding. 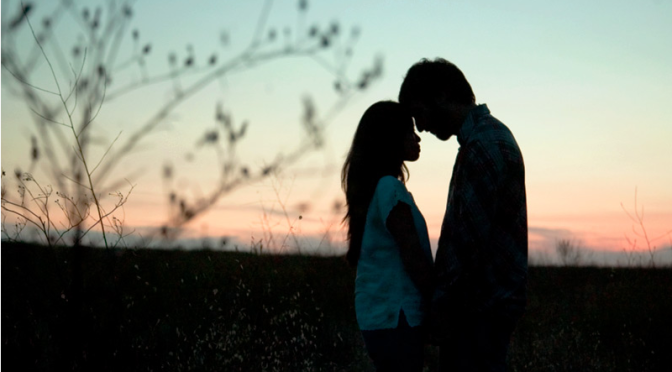 “Nancy Pelosi forced it to expire so she could use women as part of some political leverage.” Rep Steve Scalise (R-LA) in Breitbart

Idaho’s freshman Rep Russ Fulcher, actually read the bill and released this media response because he did not vote for the Democrats’ scheme. (Emphasis in the press release is mine)

“Although a bill called the “Violence Against Women Act” sounds like an effort everyone can support, upon looking further into this legislation, I found several provisions that concerned me. Among them:

The bill expands the list of misdemeanor convictions that can result in a permanent ban on an individual being able to purchase a gun.

Creates a new lifetime prohibition for person’s convicted of “stalking” crimes, that could include emotional distress as adequate evidence for a gun purchase ban.

Applies prohibitions on certain and related misdemeanor convictions to those that occurred before the legislation would be passed.

The bill allows federal grant funds to be used to develop and implement assault and violence policies that result in victims and accused being in the same room. This can not only be traumatizing for the victim, but may also pose legal consequences. In a non-courtroom setting where both sides are discussing what happened, the alleged victim could be revealing information and emotion in a way that could undermine that information in court.  For the alleged perpetrator, they could be unduly “quasi-adjudicated” in a process that does NOT follow proper court procedures.  This could not only violate the 4thAmendment of the U.S. Constitution, but also undermine a credible case of sexual assault.

Additionally, republicans have requested for this bill to be passed multiple times in its original form, without the partisan portions that have been added to the bill. Instead, democrats have insisted that this controversial, partisan version is voted on, which is not likely to be approved by the Senate or signed by the President, and could result in a lapse of funding for these vital programs.”

The real Violence Against Women Act was passed many years ago and re-upped every time it was about to expire as a bipartisan action. But Democrats allowed this bill to expire this time so they could play partisan politics. Rep Fulcher is correct, it is unlikely to pass the Senate or the President. Way to go, Nancy.