Declaring that John Koskinen had betrayed the trust of the American people by his constant lies when he testified to members of Congress, the House Oversight and Government Reform Committee drafted articles of impeachment for various alleged crimes including allowing key evidence to be destroyed, then lying about it during testimony before the committee.  Koskinen was picked by Obama for one reason: He lies.  That seems to be the most important attribute someone must have to work for Obama.

The announcement comes just one week after Loretta the crook Lynch announced no charges against Lois Lerner.  Lerner refused to testify and pleaded the Fifth after erasing all of her emails during a “computer crash.”  Back up emails were found and subpoenaed, but Koskinen allowed them to be destroyed, obviously because the emails would have proven the IRS was crooked to the core.

Committee chair Jason Chaffetz explained the impeachment like this:

“Impeachment is the appropriate tool to restore public confidence in the IRS and to protect the institutional interests of Congress. This action will demonstrate to the American people that the IRS is under repair, and signal that Executive Branch officials who violate the public trust will be held accountable.”

The committee insisted that Obama fire Koskinen back in July.  Since he refused, the committee decided to do it themselves.  But will they succeed?  Only time will tell.  Don’t forget, the IRS also targeted Ben Carson and his family… 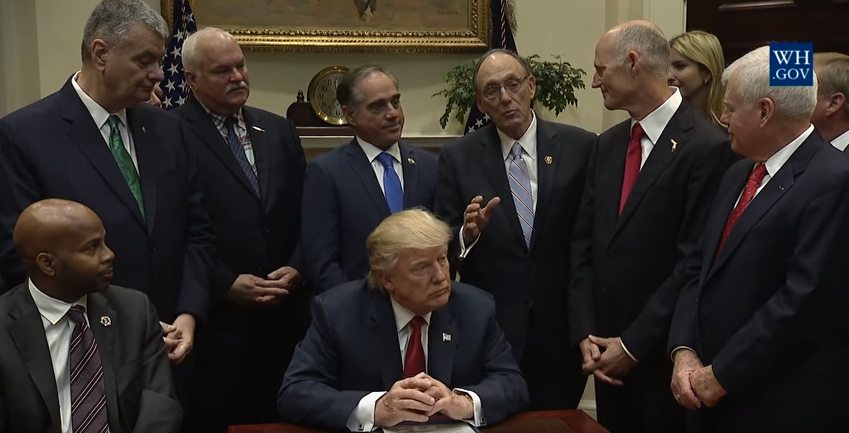 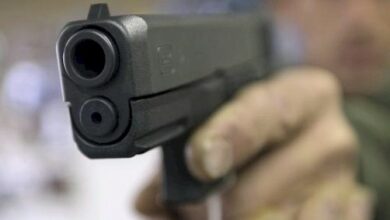