Democrats and their allies have steadfastly refused to admit that there are concerns over what has the appearance of a “foreign influence peddling” scheme by Hunter Biden, selling access to his father as vice president and then president for profit.

One of the pieces of evidence that is especially troubling is that he once set up a foreign deal with 10% reserved for the “big guy,” who was identified as Joe Biden.

And in fact, as vice president under Barack Obama, Joe Biden appeared even to lend a helping hand. At the time Hunter was being paid millions by a Ukrainian gas company under investigation for corruption.

This despite the fact he had no experience in the industry.

But Joe Biden, visiting there, threatened Ukrainian officials with a loss of American aid if they didn’t fire the prosecutor who was looking into the activities of the company paying Hunter.

Joe Biden came back and boasted about his interference:

The evidence of such dealings, including apparent payments to the Biden family from suspect sources in Russia and China, all are documented through emails and videos found on a laptop Hunter Biden abandoned at a repair shop.

Just the News reports that the GOP, the majority in the House in the new Congress, meaning Republicans will chair all committees and specify what will be investigated, will be taking on the Hunter Biden project.

Just the News reported, “Still smarting from Democrats’ protracted fight to get Donald Trump’s private tax records, House Republicans are planning to turn the tables and fight for secret bank records showing the timing of suspicious foreign payments to Hunter Biden in hopes of determining if any such proceeds made their way to President Joe Biden.”

Rep. James Comer, R-Ky., will be head of the House Oversight Committee, and told the publication that investigators would learn a lot by gaining access to “150 Suspicious Activity Reports” that were filed by various banks over recent years concerning Hunter Biden’s financial schemes.

Those likely would uncover whether “Joe Biden benefited from his son’s foreign influence peddling,” the report said.

Comer, interviewed on the John Solomon Reports, explained there is “every reason to believe that Hunter Biden was paying for living expenses for Joe Biden, a significant amount of living expenses. And we want to verify that.”

He said the Democrats already set a precedent for such investigations, by going to court to obtain access to President Trump’s tax records.

Joe Biden is claiming that those documents that could reveal suspect financial deals are exempt from congressional oversight. But Comer said Congress can use subpoenas to find out “Who was paying for this, and who was paying for that? How did the president afford this? Who paid for that?”

Just the News previously documented that Joe Biden “was more involved in Hunter Biden’s financial and business dealings than previously acknowledged and that the two commingled their finances at times.”

Comer told Just the News that he’s working on the investigation into the Biden family’s financial dealings with Rep. Jim Jordan, R-Ohio, who will be chief of the House Judiciary Committee.

Jordan’s taking the lead “on why it has taken the FBI four years to investigate the serious allegations. Some FBI whistleblowers have alleged politics played a role in sidelining some aspects of the Hunter Biden probe that has been underway since 2018.” 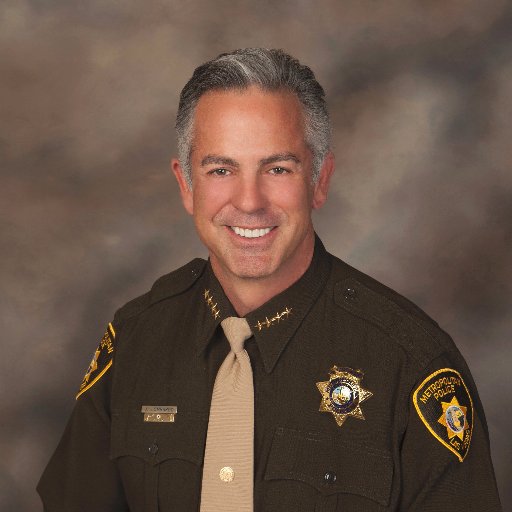 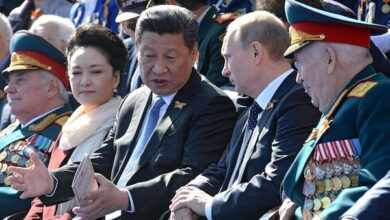