On April 7, Sen. Joe Manchin (D-W.Va.) penned an oped for the Washington Post entitled, “I will not vote to eliminate or weaken the filibuster,” appearing to foreclose any possibility of President Joe Biden ramming through major changes to law on a slim partisan basis expanding the Supreme Court, nationalizing election law, expanding statehood to D.C. or Puerto Rico, and so forth.

“The filibuster is a critical tool to protecting that input and our democratic form of government. That is why I have said it before and will say it again to remove any shred of doubt: There is no circumstance in which I will vote to eliminate or weaken the filibuster,” Manchin wrote, appearing to salvage the nation’s two-party system — for now.

But not so fast, say House Democrats, who last week unveiled a plan to expand the Supreme Court from nine to 13 justices, the Judiciary Act of 2021.

One of the bill’s cosponsors, U.S. Rep. Mondaire Jones (D-N.Y.) on Twitter appeared to declare that rather than mess around with the filibuster, Democrats intended to push through the dramatic change in legislation—the Supreme Court has been fixed at nine justices since 1869—on budget reconciliation, the same way Biden passed his $1.9 trillion Covid spending bill and is proposing to pass another $2 trillion infrastructure spending bill.

Click here to urge Congress to reject expansion of the Supreme Court to 13 justices!

“Supreme Court expansion is infrastructure,” Jones wrote, signaling to the Democratic political base that the delicate balance of power in the nation’s highest court could be shifted by appropriating money.

Are Congressional Democrats planning to expand the Supreme Court to 13 justices for the first time in history on budget reconciliation?

As a result, budget reconciliation cannot be used under Senate rules to amend law in this capacity, which would require 60 votes under Rule XXII. That is, assuming that’s how the Senate parliamentarian, Elizabeth MacDonough, does her job.

It would be rather unbelievable if now MacDonough would go even further and allow budget reconciliation to be used for making sweeping changes to law, although she may yet allow scaled back versions of the public option and the Green New Deal as budgetary items. But amending long-established law is a long shot at best.

But even if MacDonough did go through with court packing as a budget item, Manchin might not. In his April 7 oped, Manchin wrote, “I simply do not believe budget reconciliation should replace regular order in the Senate. How is that good for the future of this nation?”

Manchin added, “We will not solve our nation’s problems in one Congress if we seek only partisan solutions. Instead of fixating on eliminating the filibuster or shortcutting the legislative process through budget reconciliation, it is time we do our jobs.”

All of which make Manchin and MacDonough the two most powerful people in Washington, D.C. right now — all that stands in the way of the end of our traditional two-party system and the establishment of Democratic one-party rule.

To be fair, this wouldn’t be the first time in the nation’s history one party has dominated national politics: The Federalists in the early 1790s under the first President George Washington, Republicans during Civil War Reconstruction in the 1860s and Democrats in the New Deal in the 1930s.

Sometimes, one-party rule in America can last a few sessions of Congress, or a decade or two. But it never lasts forever. Nothing does, which is something Democrats should keep in mind. The pendulum will swing again, and when it does, whatever rules Democrats create today will be taken advantage of by Republicans tomorrow.

Robert Romano is the Vice President of Americans for Limited Government. 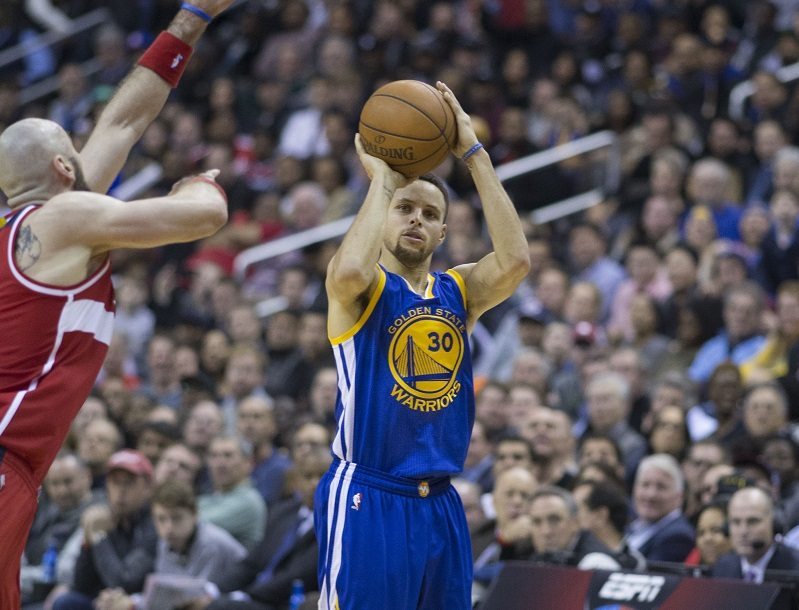 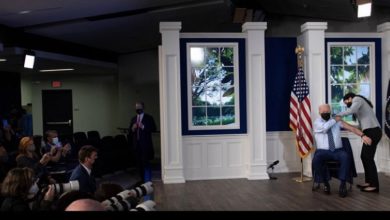 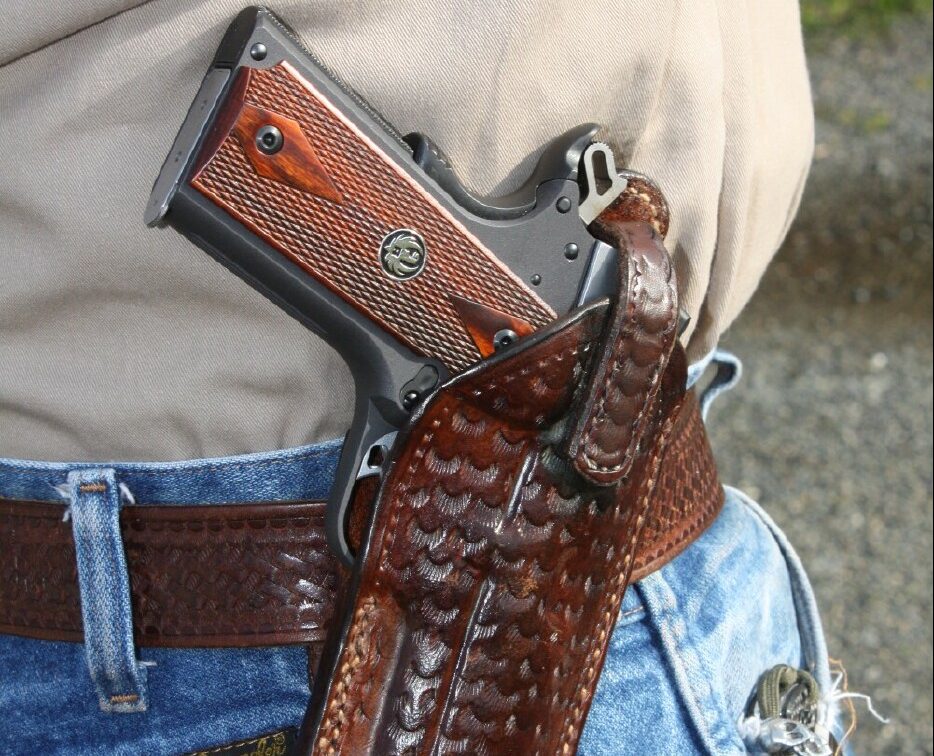