Just hours after the White House hosted a “Salute to America” on July 4, Joss Whedon, a 55-year-old far-left Hollywood director, whose works include the Toy Story and Avengers franchises, falsely claimed on Twitter that President Trump is a fascist who will take the 2020 election by “armed force.”

“We have a racist, fascist president who’s using armed thugs in law enforcement & illegal militias to keep us cowed & hopeless & he’ll take the 2020 election by armed force & blatant, treasonous criminality & that’s us now, we’re the country with concentration camps so happy 4th,” he said on Twitter.

It seems that Whedon truly lives in a fantasy world of his own making.

Has anyone checked on Joss lately? Seriously... he doesn’t seem well.

It sure seems that he’s not well at all…

We know who and what you are. pic.twitter.com/nhOjDczxhY

Then there’s this hot take:

As Breitbart correctly noted, Whedon “is one of Hollywood’s most brazen anti-Trump activists, regularly tweeting out bizarre, unfounded, and hate-filled claims.”  Last April, he said Trump should simply “die.”

“Donald Trump is killing this country. Some of it quickly, some slowly, but he spoils and destroys everything he touches,” he said at the time. “He emboldens monsters, wielding guns, governmental power, or just smug doublespeak. Or Russia. My hate and sadness are exhausting. Die, Don. Just quietly die.” 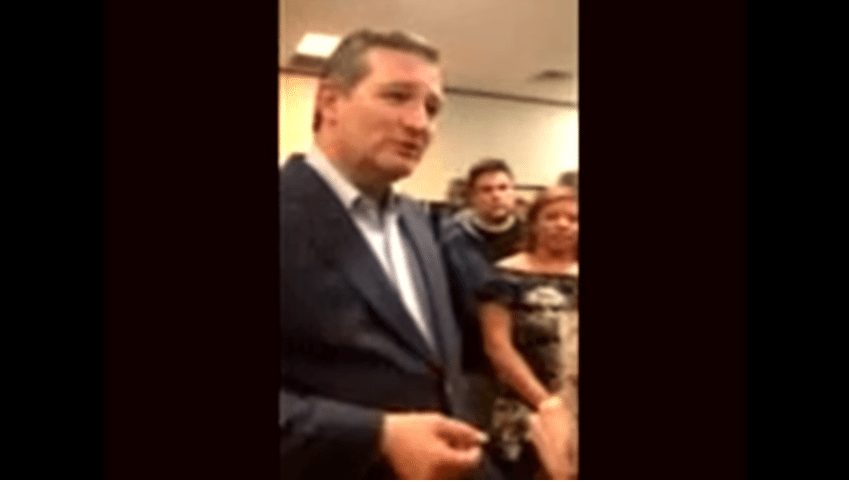 Hillary Clinton attempts to explain her remark about Taliban 5 not being threat to U.S. 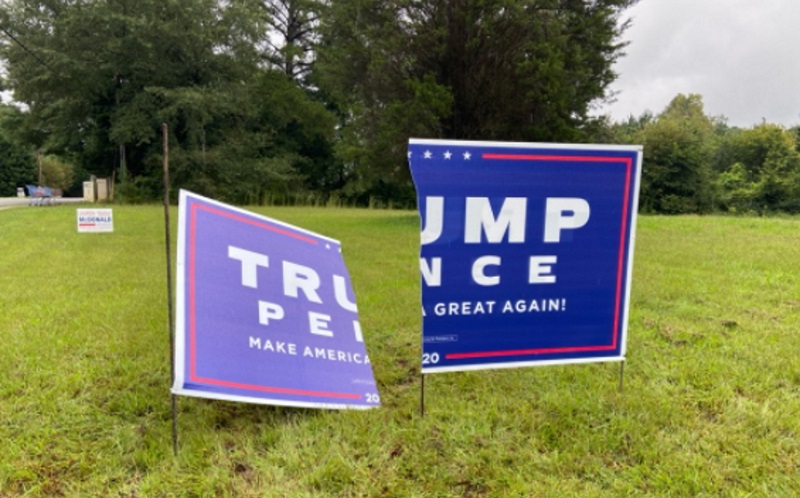