After telling TMZ about being rejected by four California universities, he took some blistering from Fox News’ Laura Ingraham, responded by launching a boycott of her advertisers, and was just slammed by an open letter from CFL’s Joe Newby telling him to “Grow Up or Shut Up.”

Thursday morning, when the question was asked on Facebook whether anyone really cared about his college career, the response was overwhelmingly negative.

It all leads to the proverbial $64,000 question: Has Hogg shifted from being a lightning rod to a public boor? If the latter, it’s a tough burden for a 17-year-old, even though it can be argued that he thrust himself into the national spotlight after the mass shooting at Marjory Stoneman Douglas High School in Parkland that left 17 adults and students dead.

Ingraham apologized for going after Hogg, but there are reports that advertisers are pulling out of her show on Fox. One report, published by TMZ, seems to elevate him to the status of cult leader by noting, “The Parkland leader ordered his more than 600,000 followers on Twitter to boycott advertisers who sponsor Ingraham’s show on FOX News.”

His foul-mouthed video interview has gone viral. He has managed to insult millions of law-abiding citizen gun owners by accusing the National Rifle Association of having blood on its hands. His clenched fish appearance at last weekend’s “March for Our Lives” event has been compared to images of Hitlerjugend (Hitler Youth). One cannot look at Facebook without seeing images of his face.

On the other hand, he’s gained national public figure prominence. But if he hopes to pursue a career in broadcast journalism, as has been indicated, he has already blown his debut because instead of covering the story, he has become an integral part of the story.

Sudden celebrity status has a habit of overwhelming its subjects, regardless how bright they appear on the small screen. A fast climb can be followed by a rapid descent. He may be on the cover of TIME but will he get a date to the prom?

Youth is an amazing thing, but like every other gift of life, it can be misused and abused. And then the media will move on to the next overnight sensation. 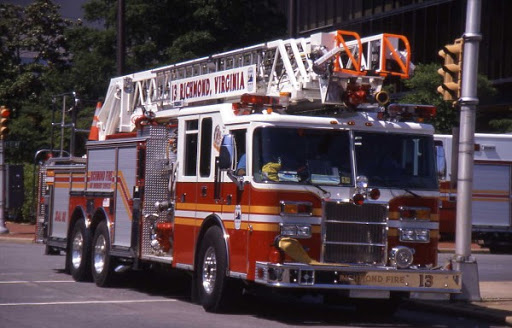 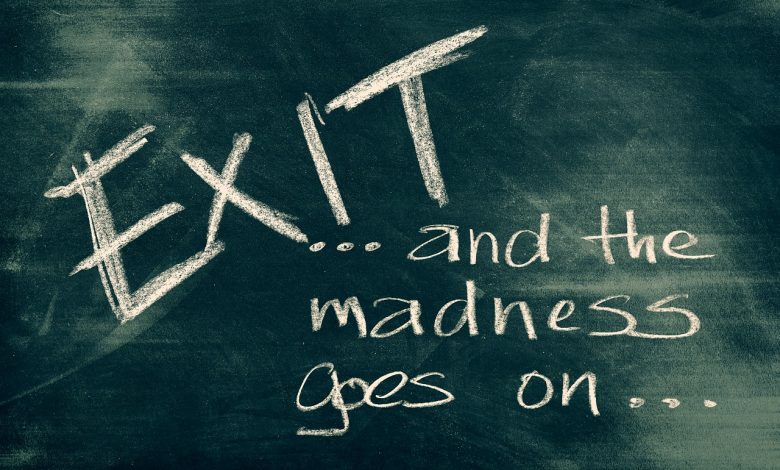 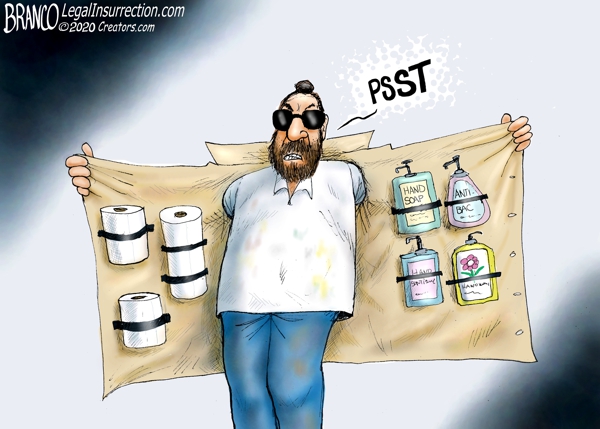 Cartoon of the Day: Paper Pusher