Not only is the re-writing of history moving forward full steam ahead, the PC Gestapo conditioning of the nation’s children at government-run schools are squashing anyone who’s heterodox teaching methods rock the status quo boat.

As noted by The American Thinker’s Steve Byas, an instructor of history and government at Randall University, in Moore, Oklahoma, 70-year-old US History teacher Woody Hart of Rancho Cordova was forced to submit his request for retirement by the School Board.

The catalyst for Hart’s forced retirement? Displaying an 1865 period US flag as well as the Confederate Battle Flag of the Army of Northern Virginia in his class.

Not that 1865 Union and Confederate flags usually fly in Mr. Hart’s classroom, he just so happened to be teaching his students of the Recent Unpleasantness.

As (partially) reported by Byas; (Emphasis mine)

“He’s personally my favorite teacher in the whole school,” Ana Kneisely told CBS Sacramento, in reference to a middle school American History teacher, Woody Hart, in Rancho Cordova, California, who was forced to retire by the Board of Education.

Hart, a 70-year-old teacher at Suttle Middle School of the Folsom Cordova United School District, was ousted after using a Confederate battle flag, along with a period United States flag, as part of a lesson on the U.S. Civil War. The school’s superintendent, Deborah Bettencourt, released a statement late last week that the board of education had “accepted this Sutter Middle School teacher’s retirement … and he will not be returning to school this year.”

In an interview with the local CBS affiliate, KCRA, Ana Kneisely, one of Hart’s students, explained what had happened. “We just came in and we saw the Union Flag on one side of the room and the Confederate Flag on the other side of the room.”

Apparently, this was typical of the way Hart taught. “I actually very much appreciated the way he taught history,” Kneisely said. “I felt that we were getting more involved than what our other classes did.”

For example, Hart used the two flags of the opposing sides in the Civil War to create interest. The two hanging flags were part of Hart’s lesson, as students were members of one of the two armies.

Kneisely added that she did not understand why Hart’s display of the flag of one of the two sides involved in the war was controversial, considering that the flags, including the Confederate flag, are also used in the textbook for the same purpose.

Back in November, a black family filed a complaint against Hart for his remarks, in which he explained the unfair way blacks were treated during segregation. Hart told his students that, at one time, some Southerners responded to calls for “black equality” with disdain, saying terrible things such as, “We treat all black people equally. We hang them all.”

The Sacramento chapter of a group calling itself Showing Up for Racial Justice also weighed in, demanding a public apology from Hart.

Apparently, Hart was only relating historical incidents in which people went to the South during those days to promote better treatment and equal rights for blacks, only to be told that they do treat blacks equally — they hang them if they are in-state African-Americans, and they hang them if they are visiting African-Americans. Hart was simply telling the students how terribly blacks were far-too-often treated during that time.

And, with the Confederate battle flag, Hart was teaching his class accurate history as to the use of the flag — in battles during the Civil War.

But the school district argued that it did not really matter how the flag was used during the Civil War; it should not be seen by students today. “We recognize that regardless of context, to many of our students, families, and staff, the Confederate flag is a racist symbol of hate. Although this matter is under investigation, it is important to reiterate: Any employee who is found to engage in behavior that creates an unsafe environment for students will face full consequences, including the possibility of initiating termination proceedings.”

Bettencourt, the superintendent, said that the district’s action did not mean that they were attempting to “limit the free speech of our teachers.” Then, in an Orwellian addition, she stated that she expects “teachers and staff will do this work using culturally appropriate strategies.”

The district statement added, “It is our schools’ responsibility to provide a safe learning environment for all children.”

It is not clear how the display of a flag, which was actually used in many battles during the American Civil War, creates an unsafe learning environment for children. And, exactly what is meant by “culturally appropriate strategies?”

The obvious meaning is that certain events and symbols in history are to be censored — or as George Orwell described it in his classic dystopian novel 1984, some things should be disposed of in the “memory hole.”

Among those things that should be relegated to the “memory hole,” and not even shown to students (because it apparently would make them “unsafe”), is a Confederate battle flag. Since the murders inside a church in South Carolina, in which the killer posted photographs of himself on Facebook along with the flag, there has been an intense offensive against any public display of the historical flag.

The action by this school district raises the question of whether we are to censor history and eliminate certain events and symbols from our collective memory. True historians convey history as it was — the good, the bad, and the ugly — because to do otherwise is simply telling a lie. The very reason we study history is to learn lessons from the collective memory of the human race, both the living and the dead. If certain things are to be excluded from that collective memory, we have crippled ourselves from using the study of history in its proper way.

And what are we to do with the Klan practice of burning a cross on someone’s lawn? Should the Christian cross be consigned to oblivion, as well? One suspects there are many who would like to do so, using whatever excuse that they can.

In a prime example of the Establishment Media flat-out pushing fake news, the Sacramento CBS affiliate put their own spin on the faux-controversy;

This is the second time Hart is facing racially charged allegations stemming from a classroom lesson. In November, parents of a teen filed a complaint after they say Hart made remarks during a lesson about equality, saying if you were to hang one black person, you would have to hang all black people.

The parents took exception to the remarks, in part, because their son was the only black student in the classroom.

School assignment: ‘Allah the one and only god’ 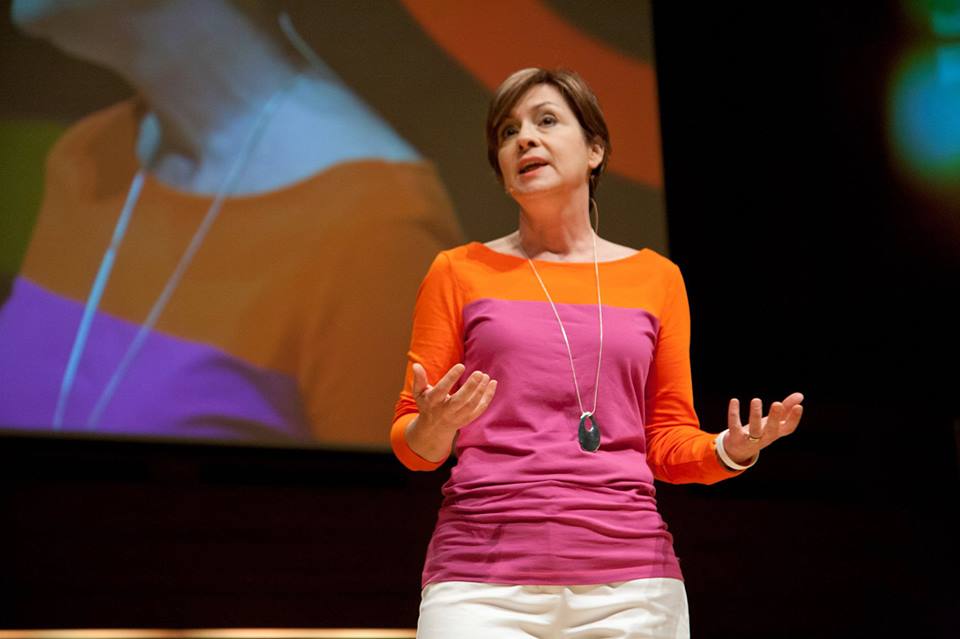