An Hispanic college professor from Capital Community College was pulled over by a Connecticut State trooper for an unsafe lane change.  She was given a ticket and sent on her way.

She then decided to pull the race scam to get out of the ticket.  The professor claimed the officer never told her why she was being pulled over.

She also claimed that she was racially profiled as evidenced by the fact that the state trooper asked her if she spoke English.  She then went ballistic and began sending letters to everyone in the state.

Professor Minati Roychoudhuri wrote to the Department of Emergency Services and Public Protection calling the officer a bigot who racially profiled her and gave her a ticket she did not deserve.  The officer was identified as John Such, working out of Troop H.  She also wrote letters to a senator and a state rep. Here is her letter:

“An unmarked police car with flashing light stopped me on the ramp after I had taken the exit. The policeman asked me if I could speak English and if I knew why he had stopped me. 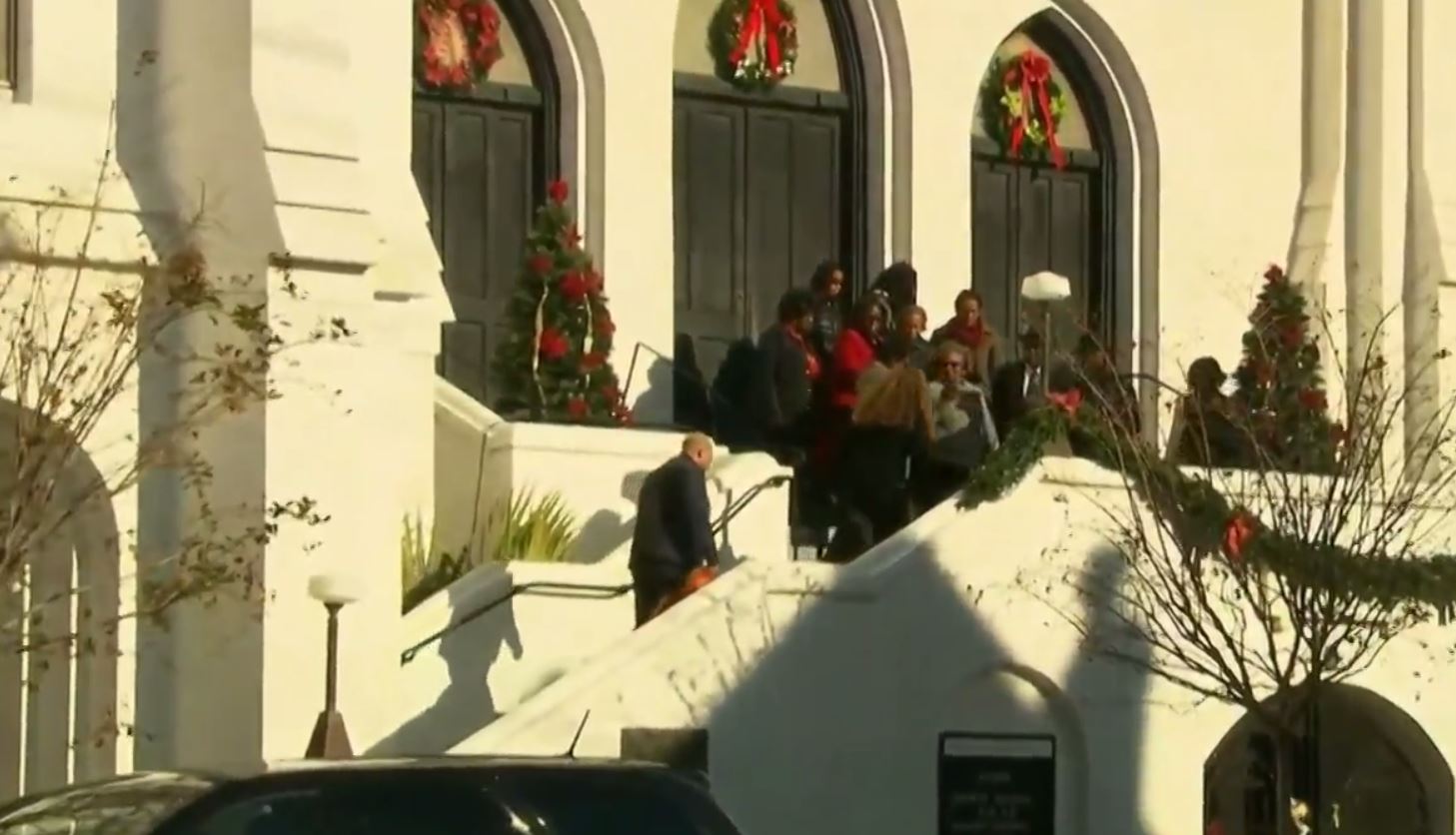 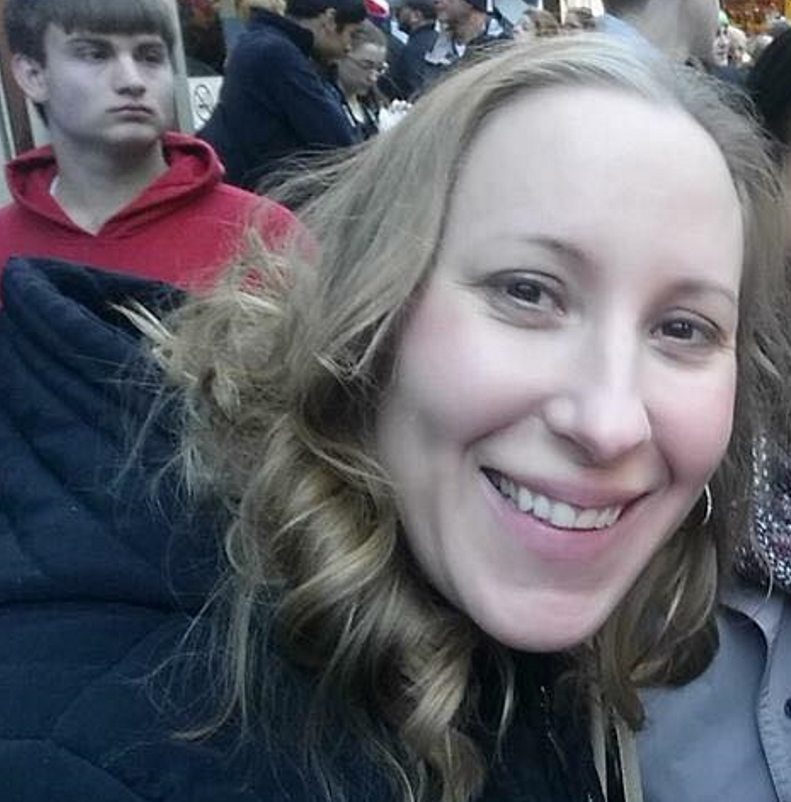