How unlikeable is Democrat Hillary Clinton?  According to a report posted Wednesday at the New York Post, her security detail hated her so much they snickered when she fell and broke her arm back in 2009.  Early Friday, the Daily Caller said that “as of late Thursday evening nothing on Google indicates a single mainstream journalist followed up on reporter Jamie Schram’s buzzworthy report — despite the colorful quotes he garnered from one of her former guards.”

Clinton, then 61, was in the State Department basement on her way to meet President Obama when she took a spill — and ended up in the hospital for an operation to repair her shattered right elbow.

“We sort of got the last laugh. It was kind of like payback: You’re treating us like s–t. Hey karma is a bitch! We were smiling to ourselves,” the agent told The Post on Wednesday.

But Clinton, who frequently behaved like a diva-in-chief, according to the agent, made it worse by pointing the finger at her detail for the mishap.

“She blamed us for breaking her elbow, saying it was our fault and we could have prevented that. She’s bad news,” the agent said.

Wait, what?  Hillary broke her elbow and she blamed her security detail?  No wonder they hated her.

“When I first met her, we were given specific instructions: don’t look at her, don’t look at her general direction and if you need to talk to her, keep it short and stay out of her way,” the agent reportedly said.

The detail, however, loved Clinton’s predecessor, Condoleezza Rice, who served as Secretary of State under George W. Bush.

“Condoleezza Rice was a true diplomat. She built a lot of rapport with her security detail. She would talk to you about family, football, she was one of the boys,” the agent said. “Hillary didn’t care. If you weren’t in her little inner circle — Huma Abedin or Cheryl Mills – she wanted nothing to do with you.”

Naturally, the Democrat-media complex remains silent about it…

“A Clinton spokesman did not immediately respond to a call or email request for comment,” the Post concluded. 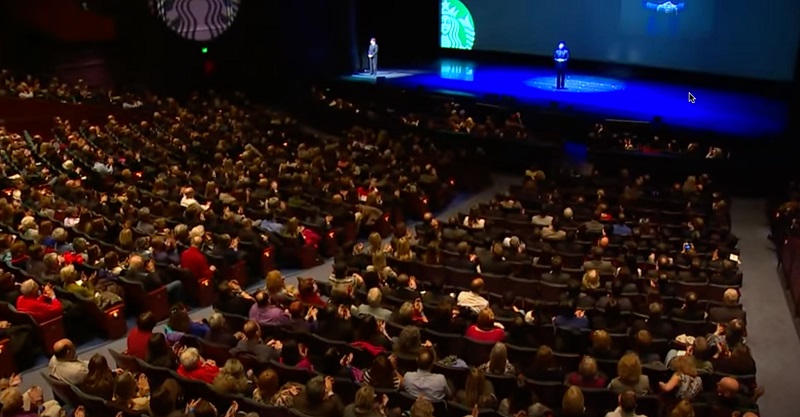 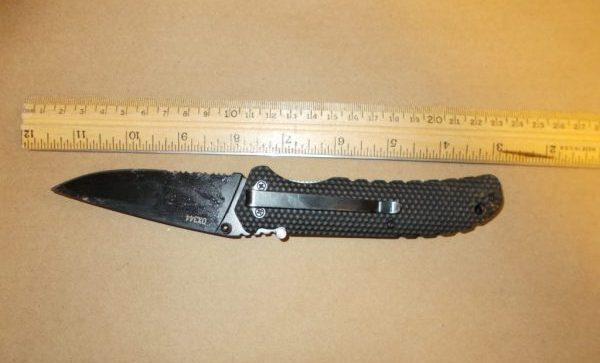