It pays to work for Hillary Clinton as Cheryl Mills and Jean-Louis Warnholz (Who previously worked for George Soros) have discovered.  Using inside information and with help from Symbion Power, a company with close ties to Hillary that received her help in getting contracts in Tanzania, formed a shady company named, BlackIvy Group.

BlackIvy Group has set up land-based ports in Tanzania to move supplies around the country.  BlackIvy has located 56 kilometers outside the Tanzanian port of Port of Dar es Salaam.  People not familiar with the Clintons might think it was odd that a company with absolutely no experience could land such a lucrative contract.

But they had help from Symbion Power, a company the Hillary aided in getting contracts in Tanzania.  There are also emails connecting disgraced former Ambassador Joe Wilson who alleged that Saddam did not try to purchase yellowcake from Niger, sent through Sidney Blumenthal and Hillary Clinton.

Joe Wilson is an executive for Symbion Power.  (Isn’t that special?)  His email to Hillary asked for help in landing Symbion a contract with Tanzania.  Symbion got the contract and Hillary’s assistants get brand new company. I know many of you are going to call for prosecutions and jail time.  It is my sad duty to inform you that none of what they have done is considered illegal.  It would be in the private sector but not in Hillary World.  Seriously, not one crime was broken.  Remember, it’s politicians who write the laws and they are not about to hold themselves to the same standards they hold you to.

I wonder what Huma Abedin will get out of her association with Hillary. 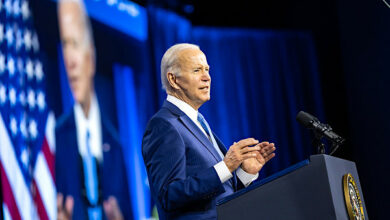