Hillary Rodham Clinton “can’t let it go,” according to the headline at Fox News detailing how she has revealed what her victory speech would have said, had she won in 2016, as she and virtually every pundit anticipated, apparently without paying any attention to counting Donald Trump’s electoral college votes.

The Fox report noted “Clinton has previously revealed she never wrote a concession speech ahead of Election Day, saying that although the last 10 days of the campaign were littered with “bumps,” she still believed she’d emerge victorious.”

For the first time, @HillaryClinton is sharing the speech she would have made if she had won the 2016 presidential election. Watch more of the conversation on #SundayTODAY with @WillieGeist. pic.twitter.com/iRLbKUGINc

Not a word is mentioned about the downside of taking states such as Wisconsin, Michigan, Ohio and Pennsylvania for granted. Trump didn’t make that mistake as he campaigned hard against what seemed like overwhelming odds. The fact Trump clobbered Clinton obviously never set well with the Beltway establishment on either side of the political aisle. He was not “one of them.” Those who expected a Clinton win would never forgive Trump for defeating her.

As Fox notes, her loss “largely stunned the mainstream media.” On election night in 2016, some news anchors were shedding tears as it became clear Trump had won the election, while others seemed shocked.

As Fox reports it, Clinton’s speech included references to the strides women had made during the previous hundred years, and how those women had been waiting “for tonight.”

But she still points the finger of blame at “misogyny, sexism, voter ID laws, Bernie Sanders and former FBI Director James Comey, who reopened the investigation into her email server shortly before the election.” Clinton has repeatedly blamed outside forces rather than accept the possibility that some of her critics may have been right, that she was just a bad candidate.

And, she had political baggage that included Bill Clinton’s time in the White House, plus the Benghazi debacle, and perceptions she wasn’t all that likeable.

Clinton’s presentation is part of a series called “MasterClass Presents the White House.” The next installment will reportedly feature former President Bill Clinton.

But this new report ultimately serves only to reinforce the belief that Hillary Clinton simply cannot let go of the defeat, which she could not even concede with an appearance before her tearful followers on Election Night. 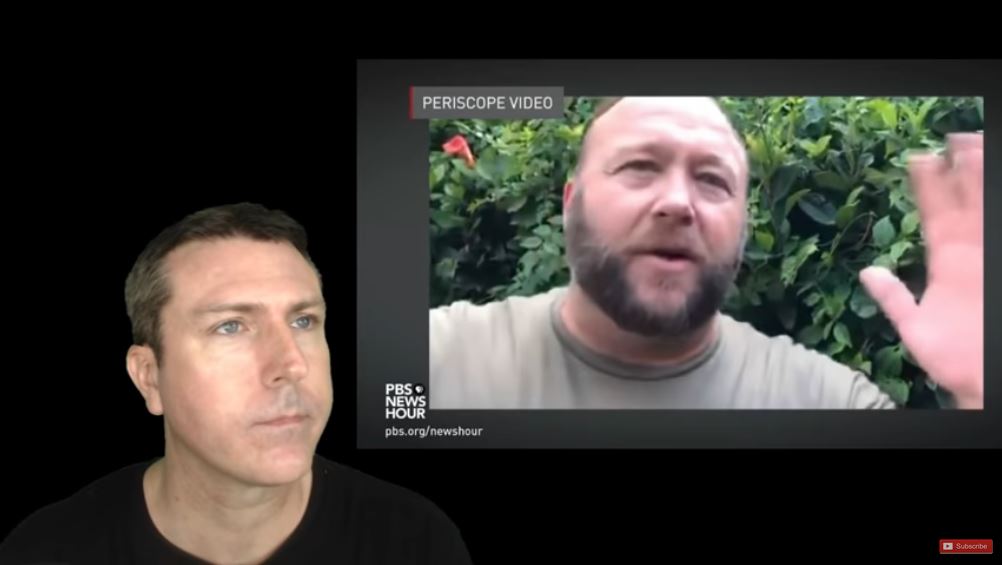 AG Holder shakes down ‘racist’ lenders to tune of $1 billion