Hillary Clinton told Terry Gross on NPR’s “Fresh Air” Monday that she may challenge the results of the 2016 presidential election citing Russian interference in relation to her emails even though that narrative is dissolving faster than the truth dissolves in Hillary’s mouth.

Julian Assange has continually said the emails did not come from the Russians and has hinted that they came from a source within the Democrat Party, perhaps a Bernie supporter angry over the DNC corruption that shifted the advantage to Hillary.

Assange is now willing to name his source, which makes me believe that it could be Seth Rich.  Wikileaks is successful because they guard their sources with everything they have.  Once they lose that trust, they are out of business.  But that would not be the case if the source were dead.

“No, I wouldn’t rule it out,” Hillary said in a response to a question asking if she would “rule out questioning the legitimacy of this election.”

Clinton stated that she believes the Russian government influenced the election in favor of Trump, and that this could make the outcome illegitimate.

“[Trump knew] they were trying to do whatever they could to discredit me with emails, so there’s obviously a trail there… There’s no doubt they influenced the election: We now know more about how they did that,” Clinton said in the interview.

However, Clinton went on to add that she does not think there is a “mechanism” in place to officially overturn the election results.

“There are scholars, academics, who have arguments that [the election should be challenged], but I don’t think they’re on strong ground. But people are making those arguments. I just don’t think we have a mechanism,” she concluded.

Clinton also said that the United States “should abolish the Electoral College” in the interview.

This is another example of the brilliance of the Founding Fathers.  They knew that one heavily populated state could wield extreme influence over the rest of the country.  Of course in those days they were worried about Pennsylvania and Virginia and not New York.

But do you know what her statement will do?  Every deranged liberal in Hollywood and in the Democrat Party will start promoting the idea that Hillary could actually challenge the results just as they did while Jill Stein was raking in money for recounts she knew could never happen.  Legal scholars a.k.a., liberal law professors, will try to make the case for a challenge.  They will say that the reason there is no mechanism for a challenge is because nothing like this ever happened before.

George Soros Is Helping Illegals Sneaking Into The US 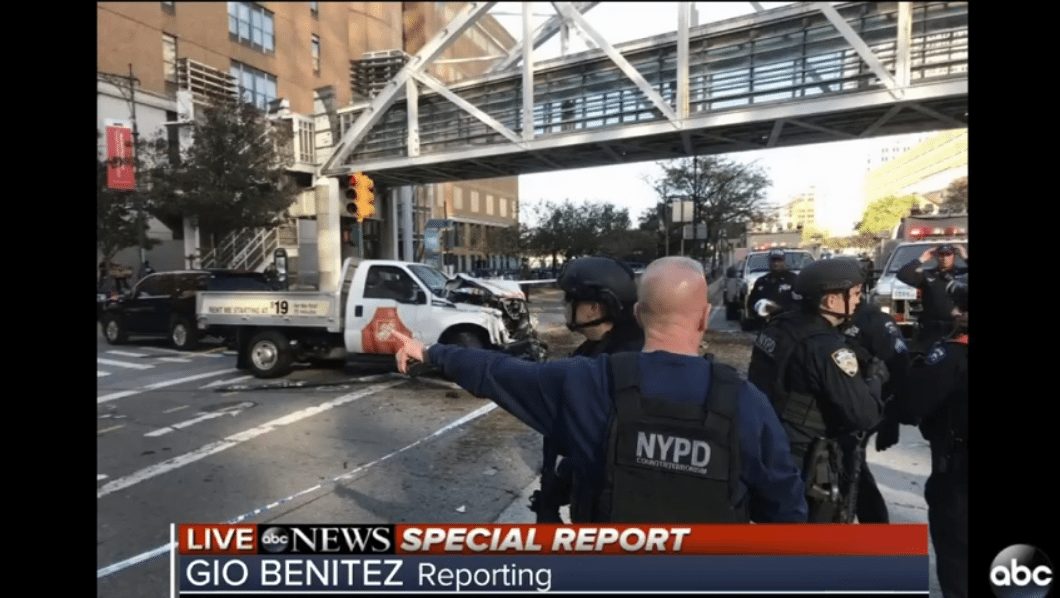