In a short press conference addressing news that the FBI is re-opening the probe into her emails, Democrat Hillary Clinton was caught in a lie, falsely claiming that FBI Director James Comey’s letter only went to Republicans.

‘We’ve made it clear, that if they’re going to be sending this kind of letter that is only going originally to Republican members of the House, that they need to share whatever facts they claim to have with the American people, she said.

The comment comes at about the 4:14 mark in the video below:

Even ABC News didn’t buy that and noted:

Fact check: Contrary to what Clinton said, Comey sent letter to both Republicans and Democrats on Capitol Hill. @benyc

Clinton says the letter form the FBI to Congress RE: their renewed focus on her email server only went to Republicans, that's incorrect: pic.twitter.com/DUWnr4F88y

Of course, Clinton lied.  It’s what she does.  It’s what she’s been doing for well over 40 years, and there’s no indication that she’ll ever stop lying to the American people.

FBI Director James Comey says he felt an “obligation” to send a letter to Congress advising lawmakers that the bureau is looking into more emails connected to Hillary Clinton after he had testified repeatedly that the investigation was completed.

Comey tells FBI employees in an internal email, obtained by The Associated Press, that he also thinks “it would be misleading to the American people were we not to supplement the record.”

The FBI is investigating whether there is classified information in new emails uncovered during the sexting investigation of the estranged husband of one of Hillary Clinton’s closest aides.

Comey reiterates that “we don’t know the significance of this newly discovered collection of emails.” He also notes he is aware “there is significant risk of being misunderstood” in sending Congress such a letter “in the middle of an election season.”

Exit question: Is this the beginning of the end of Hillary’s 40 year career of evil? 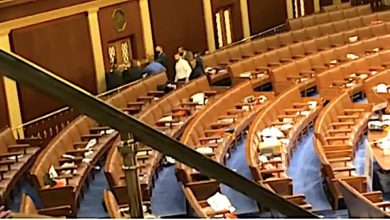 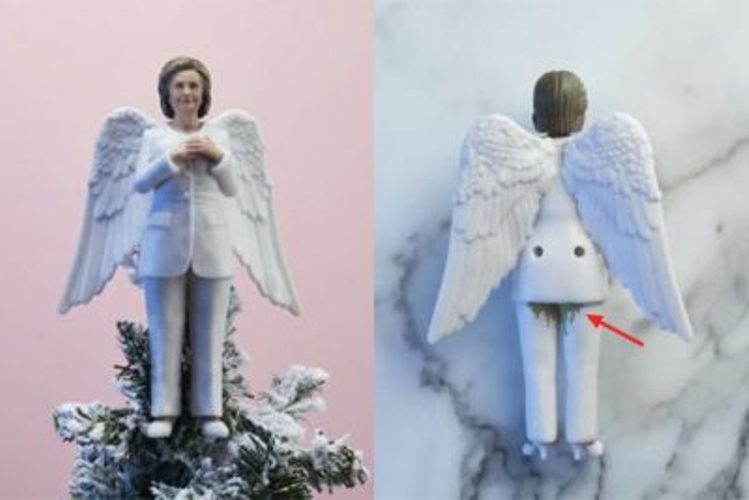 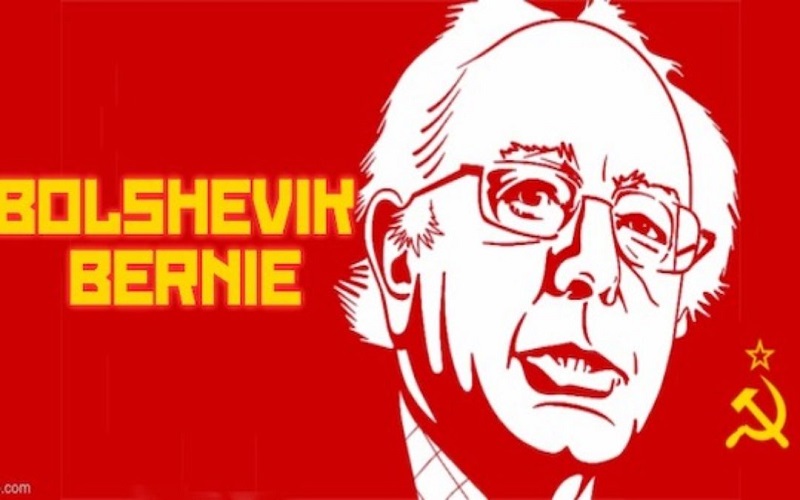