While speaking at the annual Recode conference on Wednesday, Hillary Clinton, the most evil person ever nominated to the White House by a major party, claimed the barrage of so-called “fake news” and hacked emails had to come from the Russians who, she added, were “guided by Americans,” and possibly even Donald Trump’s campaign.

“I think it’s fair to ask, how did that actually influence the campaign, and how did they know what messages to deliver? Who told them? Who were they coordinating with, and colluding with?” she asked.

“The Russians in my opinion — and based on intelligence and counterintelligence people I have talked to — could not have known best how to weaponize that information unless they had been guided…Guided by Americans and people who had polling and data,” she added.

When asked if she believed the Trump campaign could have been involved she said, “Yes, I am leaning Trump. I think it’s pretty hard not to.”

She said there had been a “marriage” of people who spread false stories with Republicans who had detailed voter data.

It appeared to be the first time Clinton had accused Trump of collusion with Russians. Earlier this month, she blamed Russian hackers and then-FBI Director James Comey for costing her the election.

In a Twitter post on Wednesday night, Trump responded: “Crooked Hillary Clinton now blames everybody but herself, refuses to say she was a terrible candidate. Hits Facebook & even Dems & DNC.”

Clinton also blamed the DNC and Facebook for her loss, completely oblivious to her own failings.

While perpetuating the Trump-Russia conspiracy theory, Clinton also jokingly said that Trump’s ‘covfefe‘ tweet “was a hidden message to the Russians.”

Of course, there’s not a shred of evidence to support Hillary’s conspiracy, but that’s not going to stop the left… 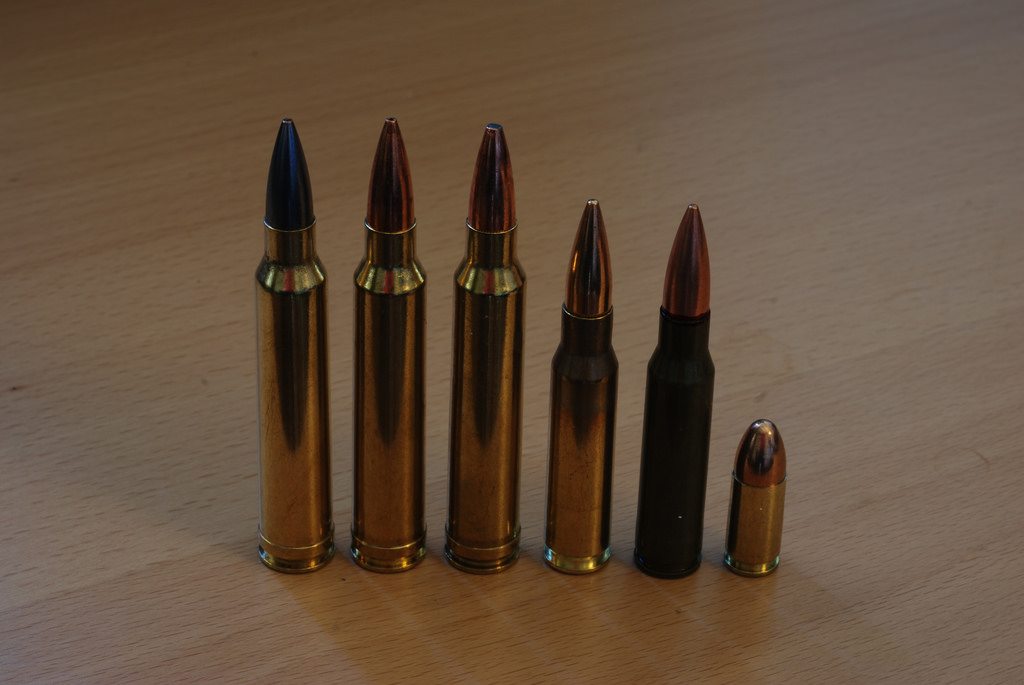