Apparently, Hillary Clinton really doesn’t care about the truth in the Benghazi terror attack that saw four Americans killed.  Now, she’s claiming there’s no need to investigate, despite the smoking gun email that shows Susan Rice was coached to lie.

According to Democrats and their allies in the liberal media, any attempt to uncover the truth in the attack is either partisan politics or the advancement of a conspiracy theory.  Next thing you know, liberals will be telling us the attack never happened.  Or maybe they’ll claim Benghazi doesn’t exist…

In spite of recent key developments in the Benghazi investigation, former Secretary of State Hillary Clinton said Wednesday there’s “no reason” to continue making inquiries into the 2012 terrorist attack.

“Of course there are a lot of reasons why, despite all of the hearings, all of the information that’s been provided, some choose not to be satisfied and choose to continue to move forward,” Clinton said. “That’s their choice. And I do not believe there is any reason for it to continue in this way, but they get to call the shots in the Congress.” 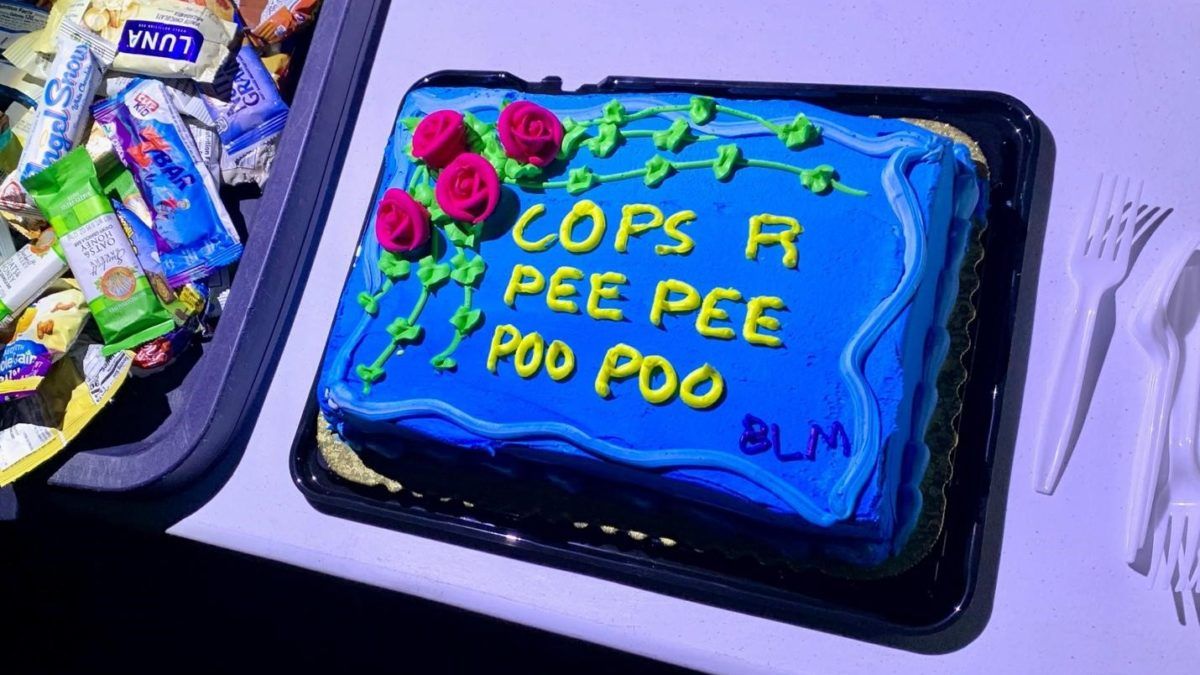