Is there nothing Hillary Clinton won’t do or say to win an election?  While speaking at a community college in Pennsylvania, she tried to pretend that she’s a gun enthusiast, despite her earlier comments.

Hillary Clinton recalled learning to shoot a gun on Monday, as she stressed her support for stronger firearms laws in western Pennsylvania.

Before about 800 people a community college in Youngwood, Clinton said she learned how to shoot at her grandfather’s lake cottage near Scranton.

“I’ve gone hunting, I’ve gone skeet shooting, I understand the important role that guns play in so many people’s lives,” said Clinton. She also has been adamant about finding ways to cut down on gun violence.

Despite all her pandering, anyone familiar with her record knows she can’t wait to further restrict the Second Amendment.  Remember, it wasn’t that long ago she claimed there’s too many guns in America… 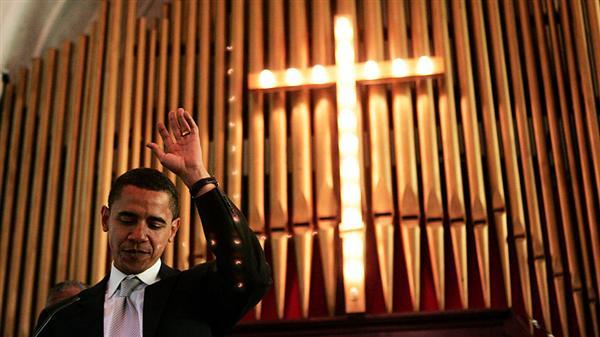 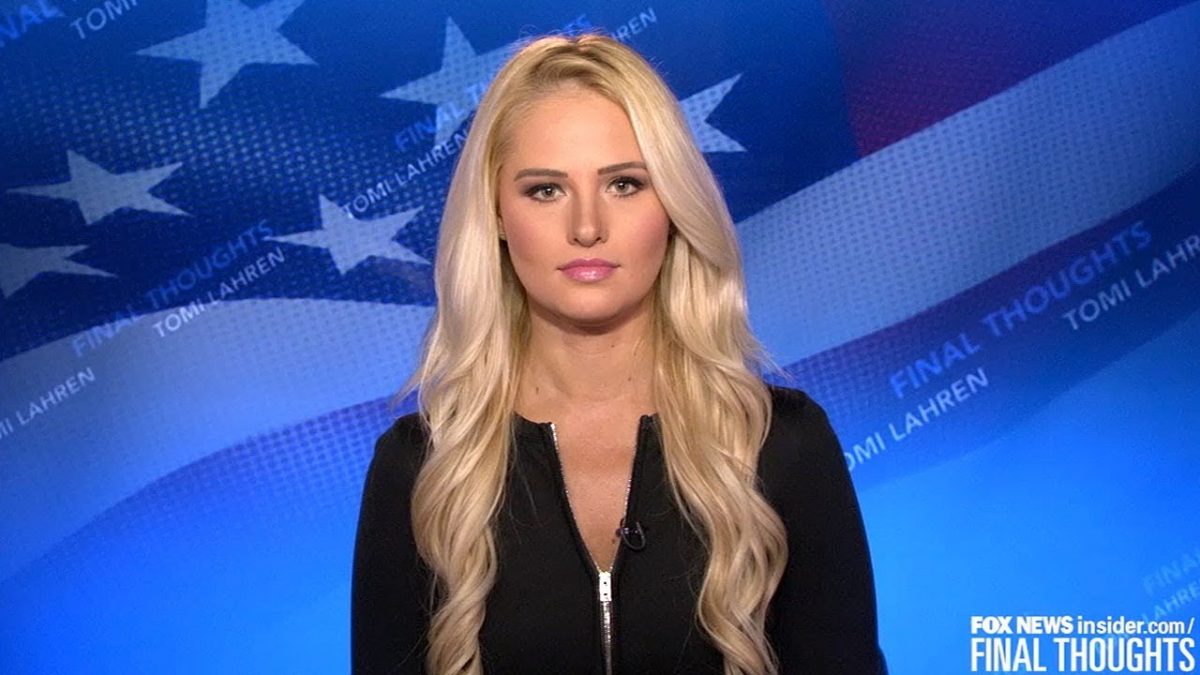