Should you get free money from the U.S. government every month simply for being alive? That may sound like a crazy idea to many of us, but the truth is that this will likely be one of the biggest political issues in the 2020 presidential election. At this point, 40 percent of all Americans already “prefer socialism to capitalism”, and the concept of a “universal basic income” is starting to catch fire among grassroots Democrats. Many liberals are convinced that the time has come to fight for the right to “a minimum standard of living”, and one study by a “left-leaning” group found that giving every adult in the country $1,000 each month would increase the size of the U.S. economy by more than 2 trillion dollars…

Giving every adult in the United States a $1,000 cash handout per month would grow the economy by $2.5 trillion by 2025, according to a new study on universal basic income.

The report was released in August by the left-leaning Roosevelt Institute. Roosevelt research director Marshall Steinbaum, Michalis Nikiforos at Bard College’s Levy Institute, and Gennaro Zezza at the University of Cassino and Southern Lazio in Italy co-authored the study.

What an incredible idea, eh?

All we have to do is give out free stuff and the economy grows like magic. And the study also discovered that the larger the universal basic income is, the more the economy would grow.

Well, it turns out that there is a catch. According to the study, the economy only grows if the universal basic income is funded by deficit spending. If we have to raise taxes to pay for it, there is no positive benefit to the economy at all…

These estimates are based on a universal basic income paid for by increasing the federal deficit. As part of the study, the researchers also calculated the effect to the economy of paying for the cash handouts by increasing taxes. In that case, there would be no net benefit to the economy, the report finds.

Getting free stuff from the government always sounds like a great idea until you realize that we are going to end up paying for it one way or another.

Unfortunately, that little detail isn’t stopping potential Democratic presidential candidates such as Mark Zuckerberg from “exploring” the idea. And actually, it is being reported that Hillary Clinton almost made a “universal basic income” part of her platform in 2016…

In her new book “What Happened,” and in a recent subsequent interview with Vox Editor-in-Chief Ezra Klein, Clinton explains how she seriously considered including a version of universal basic income — a radical solution to poverty, currently being tested in cities and countries around the world — as one of her platforms in the 2016 US presidential election.

The platform would have been called “Alaska for America,” in homage to the state’s Permanent Dividend Fund. Every year since 1982, Alaskans have received a yearly check — typically ranging from $1,000 to $2,000 — as a kickback from the pot of money that has been set aside in case oil reserves dry up.

If the left is ever able to get this implemented, do you think that we will ever be able to take it away?

Over time, government just keeps getting bigger and bigger and so does our national debt. In fact, we just hit a major milestone in that regard. According to CNS News, we just surpassed the 20 trillion dollar mark for the first time ever…

The federal debt officially surpassed $20 trillion for the first time on Friday, as the debt subject to the legal limit set by Congress jumped $317,645,000,000 in one day–following President Donald Trump’s signing of a spending-and-debt-limit deal that will fund the government through Dec. 8.

If the left wants a “universal basic income”, they are going to have to get the money from somewhere. Our budget deficit is already larger “than the entire GDP of Argentina”, and hard working Americans are already being taxed to death.

The truth is that the money simply isn’t there. As it is, we need to dramatically cut back our borrowing because the path that we are currently on leads to national suicide. Just consider the following numbers…

Here’s the problem: the national debt is growing MUCH faster than the US economy. In Fiscal Year 2016, for example, the debt grew by 7.84%.

Yet even when including the ‘benefits’ of inflation, the US economy only grew by 2.4% over the same period.

This is not even close to the realm of being sustainable. We are steamrolling toward an inevitable financial collapse, and yet most Americans don’t seem to care.

And thanks to our rapidly aging population, our entitlement spending is set to absolutely explode in coming years. The following comes from David Stockman…

The Federal spending machine is almost entirely on autopilot and heading for disaster owing to ballooning populations and debt. Ten years from now the combined cost of mandatory programs and debt service will reach $5.12 trillion compared to just $2.87 trillion during FY 2018.

Entitlement spending will be nearly double — even if Congress took a 10-year recess!

As shown below, that means the Federal spending share of GDP is now inexorably climbing toward 30% owing to baby boom retirements, even as revenue under current law is stuck at about 18% of GDP. The CBO’s latest projection of the widening fiscal gap — soon more than 10% of GDP annually — leaves nothing to the imagination.

There is no such thing as “free money”. In the end, we all have to pay for any “free stuff” that the government gives out.

But the “free stuff army” is going to continue to demand more free stuff from the government, and the Democrats are going to be more than happy to give it to them.

To many of you this may sound like complete and utter insanity, but the truth is that the path that we are already on is completely insane as well. If we don’t find a way to right the ship, it is just a matter of time before it goes under, and anyone that tries to tell you otherwise is not being straight with you. 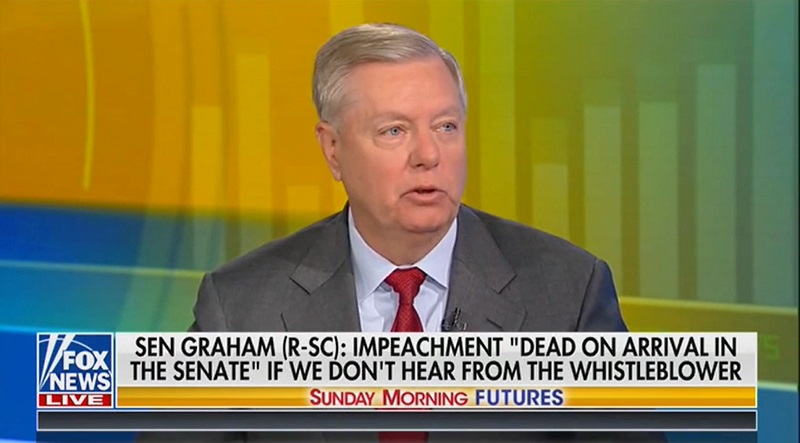 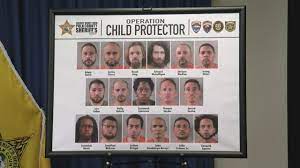 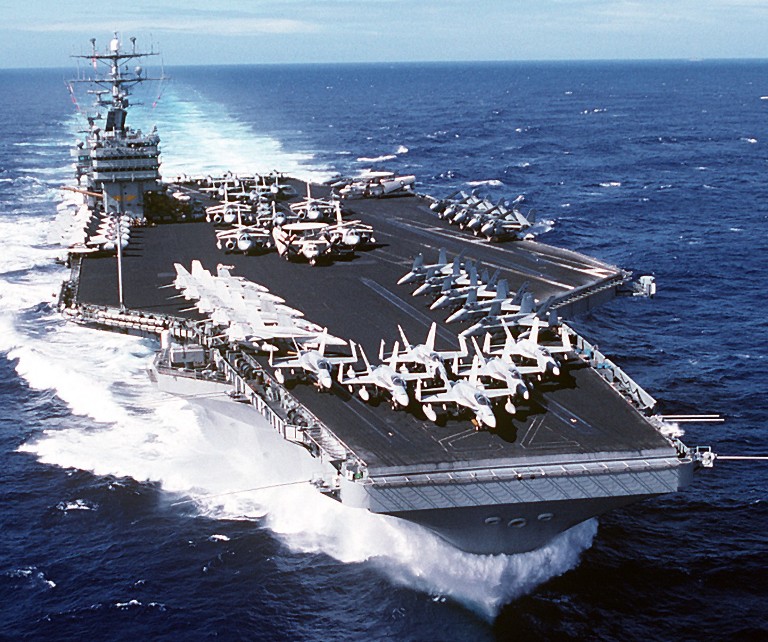 President Trump on Iran: “We Have Information That You Don’t Want to Know About”