Hillary Clinton was on stage at the #MeToo Women’s Rights Movement (without her husband, I wonder why?) this past Tuesday speaking yet again on the nefarious reasons she was cheated from being president, and I for one can not get enough of it. There should be a  television channel devoted to Hillary giving such talks and it should run on a continuous loop. She embodies seething anger and it’s delightful to see. She can’t let it go and it couldn’t happen to a better person.

Hillary is keeping her shtick relevant by incorporating current affairs into her repertoire. She said on Tuesday that, “Every day that goes by there’s more evidence and more proof of Russia and fake news and Cambridge Analytica and misogyny and sexism.” Note how she inserted Cambridge Analytica? They’re the new bad kids on the block and wouldn’t you know it, they helped defeat her too. What does she have to say about the Parkland shooting? “You know the NRA has spent more money on me than any other candidate….We’ll find out if any of that was Russian money.”

If not for Julius and Ethel Rosenberg, Bill and Hillary Clinton would be the most corrupt husband-wife team in American history. An argument could be made that the Clintons are worse because the Rosenbergs committed treason for a cause while the Clintons are just plain dirty for no reason other than personal gain. Out of the two, if invited for dinner and I somehow dropped my wallet, with the Rosenbergs I’m sure I’d get it back, with the Clintons my wallet would be light if I even got it back at all.

Currently there are no scandals in Washington that does not have anything to do with Hillary: Collusion, Russian hacking, Deep state, Steel Dossier, Comey firing, McCabe firing, Peter Strzok and his girlfriend “Page,” FISA warrants; none of this would exist if it weren’t for Hillary’s corrupt activities.

But Hillary has managed to transform her graft into victim-hood. She cheated Bernie Saunders in the primaries, but the sin was the “Russian hacking” that exposed it all. When classified information — we weren’t supposed to know she kept on a private server — ended up on a laptop of a suspected pedophile, it was unfair for the FBI to re-open an investigation of her mishandling of that information. This led to the “Comey letter” which on Tuesday she said, “But for the letter he wrote on October 28th I would have won.” No, don’t misuse classified information and there wouldn’t be a “letter.” She was supposed to get away with it all and when she didn’t she was cheated. Talk about being entitled, or better yet, privileged.

Of course she couldn’t pull all this off as long as she did it weren’t for a compliant media and all their phony coverage. But the broader question has to be asked: if it’s okay to be a Democrat/Liberal/Progressive/ or whatever the label, why does that make it necessary to defend the likes of Hillary and Bill Clinton? Can’t one of you say, yeah, my side is loaded with creeps and crooks but my beliefs are separate from the merits of the people who share them? To be fair, no side is innocent of protecting or excusing bad behavior for political reasons, but the Clintons are the most glaring example to the extent that one has to pause and wonder if there is something wrong with the left other than political philosophy. You guys nominated someone under FBI investigation, how did you ever expect any of it to end well? 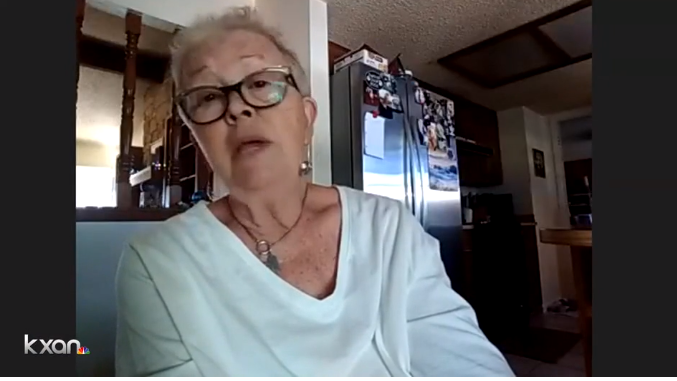 Post-It Note In a Woman’s Mailbox: No More Mail, You Tested Positive For COVID-19 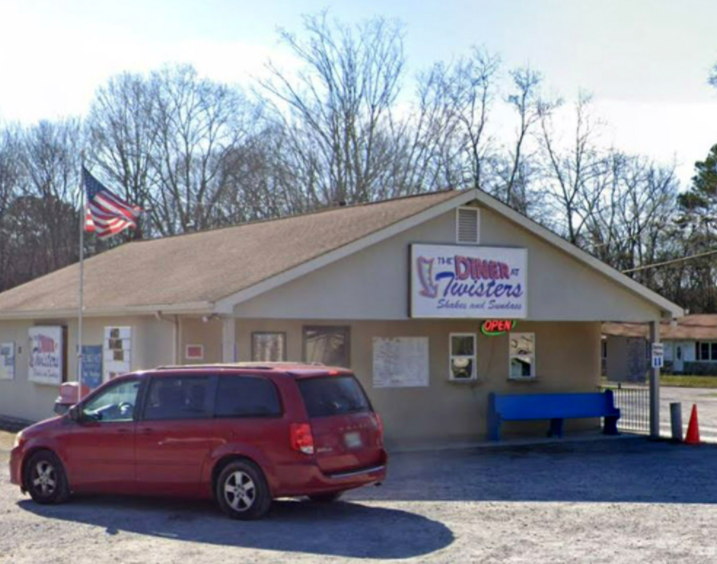 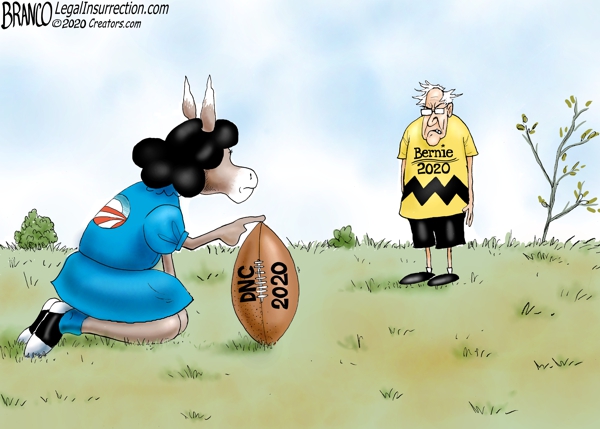 Cartoon of the Day: Kickin’ It Old School