Ever since the Washington Post (a liberal paper that had already endorsed Moore’s opponent) hit piece alleging sexual misconduct by Judge Roy Moore, the Alabama Republican became the target of what can only be characterized as a high-tech, low-brow political lynching.

Let’s be clear — sexual misconduct against children of any age is reprehensible and those who engage in it should be punished to the fullest extent of the law.  The key part of that phrase is, “the law,” which — at least for everyone else — views suspects as innocent until proven guilty beyond a reasonable doubt by a jury of one’s peers.

That’s not what has happened to Judge Moore.

As soon as the allegations were made, he was determined to be guilty by practically everyone opposed to his candidacy.  That includes Republicans as well as Democrats, namely John McCain, the Arizona Senator who campaigns as a Republican but otherwise acts like a liberal Democrat, Senate Majority Leader Mitch McConnell, the Kentucky Republican who worked against Moore during his primary and Mitt Romney, the Massachusetts Republican who couldn’t beat Barack Obama.

On Sunday, The Blaze reported that “dozens of Alabama clergy signed an open letter over the weekend condemning Alabama Senate candidate Roy Moore, a Republican who routinely cites his Christian faith to defend himself and define his beliefs.”

What The Blaze refused to include in that report, however, is that many of those who signed the petition came from progressive Christian denominations.  The report also conveniently forgot to mention the reception he received at one church on Sunday:

Roy Moore gets a standing ovation from some in the crowd as he arrives and walks up the aisle #ALSEN pic.twitter.com/1MzA91JLnX

So, where’s the proof that Judge Moore actually did what he’s been accused of?  According to his detractors, no proof is necessary.  All that matters is the accusation.  Really?  What about “due process?”  Apparently, that doesn’t matter, either.

In fact, the only “evidence” — if one can call it that — that exists is a signature in a yearbook that attorney Gloria Allred claims was made in 1977.  But even she isn’t completely certain the signature isn’t forged and never asked her client if she witnessed Moore signing the book.  Worse yet, she refuses to hand the book over for analysis and is demanding that Moore appear before a Senate committee.

At least with Bill Clinton, we had a dress that contained DNA belonging to the president.  There is no such physical evidence in this case that we know of.  Who knows, maybe someone will try to manufacture some between now and December 12.

And as the judge has said time and again, he’s been in the public eye for some 40 years in Alabama.  Why didn’t any of these women come out then?  Why now?  Could it be that Democrats and their Never-Trump allies are so desperate to take this Senate seat that they’ll do literally anything — even railroad the Republican with false charges?

From where I sit, that’s exactly what this looks like.

So if Gloria Allred — who, by the way was once a delegate for Democrat Hillary Clinton — and the other accusers really want “justice,” and feel that Moore broke the law, why aren’t they filing formal charges in a court of law?

Maybe it’s because this really is a modern high-tech lynching, all designed to hand a Senate seat to the Democrats.

Those engaging in this effort, however, should understand that at some point in time, the truth will be made known, no matter who wins the election.

Judge Moore has already said he suspects collusion and is laying the groundwork for a lawsuit.  That does not sound like the actions of a guilty man to me.

If Doug Jones wins as a result of this effort, and it all turns out to be a carefully-crafted criminal conspiracy to smear Moore, then his election should be seen as illegitimate, and those taking part in this conspiracy should be held accountable — even if it means jail. 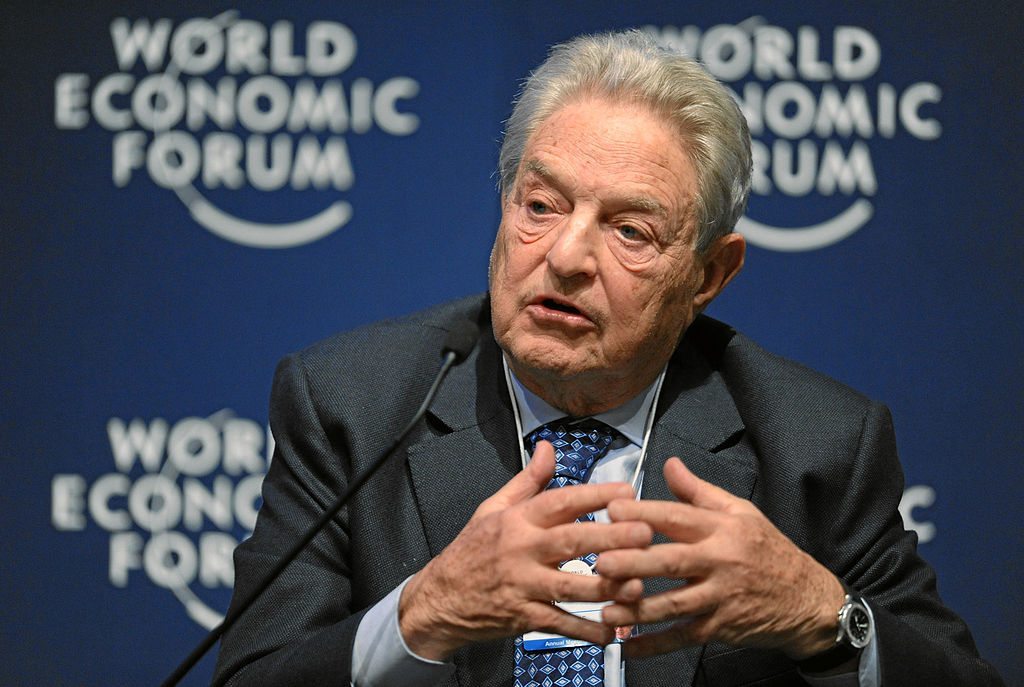