Not so long ago, the answer Kamala Harris gave about the question of drug use embarrassed her own father.

Kamala Harris was invited onto Charlamagne tha God‘s show he hit her with the drug question. Supposedly she smoked weed in college. When asked for more detail, she claimed to be listening to Tupac and Snoop Dogg at the time. 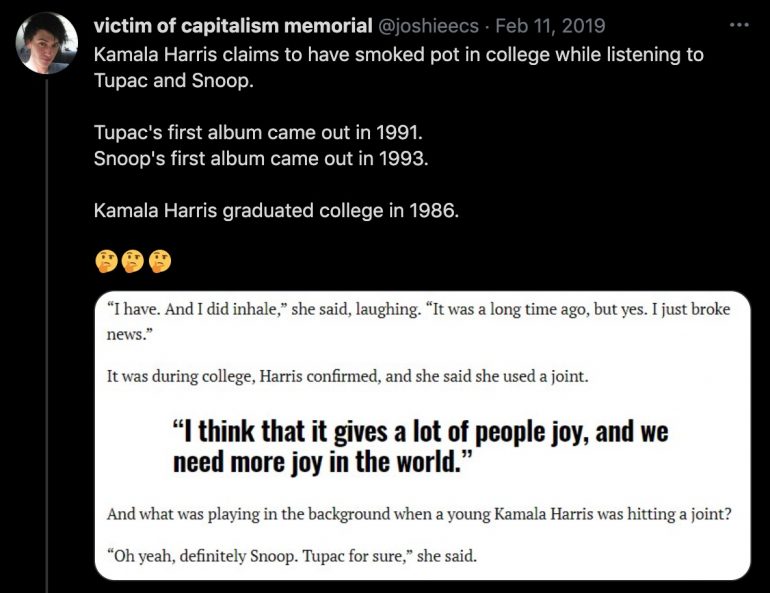 Their albums were not out when she was in college. And on the other end, when those albums WERE out? She had already taken the bar and was serving as deputy district attorney in Alameda, County, California.

America moved on and forgot all about the scandal of the day, but her dad wasn’t happy about that interview.

There was one more reason that was an awkward interview — this one relates directly to the story we are looking at today.

Now that some states have legalized weed use, and a new era of leniency in law enforcement is being advanced by the political left, one can expect that the White House will change with the times as well.

Speaking of Snoop Dogg, he claims to have smoked up in the White House bathroom once while there as a guest of Obama.

A number of White House staffers were asked to resign or demoted for past marijuana use — regardless of whether those employees had been in one of the 14 states where the drug is legal, according to a report.

The Biden Administration had required workers to disclose past marijuana use on a background check form, but told some new hires that it would “overlook” those who answered yes, the Daily Beast reported.

Despite this, White House Director of Management and Administration Anne Filipic reportedly led a series of one-on-one calls with staffers this month, asking those who admitted to past marijuana use to resign or be placed in a remote work program.

“It’s exclusively targeting younger staff and staff who came from states where it was legal,” one former staffer told the Beast.

The move comes after the administration officially updated its guidelines earlier this year to allow for “limited” use of the drug in the past. — NYPOST

Rules for thee, but not for me?

Kamala Harris marching the young staffers who smoked weed out of the White House straight to Gitmo pic.twitter.com/H8lTQjPb3x

How perfectly on-brand for a Democrat. 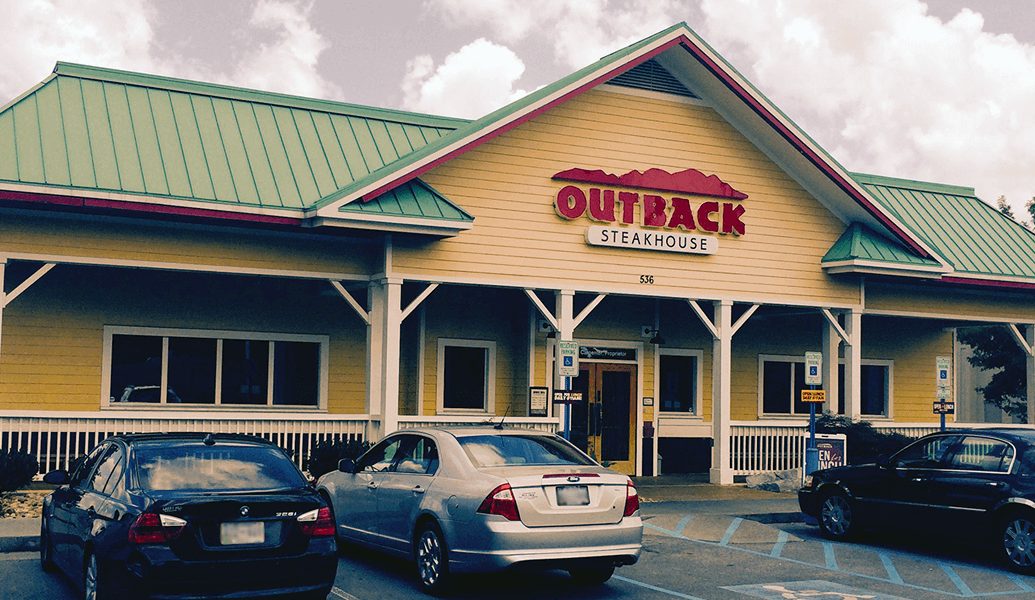 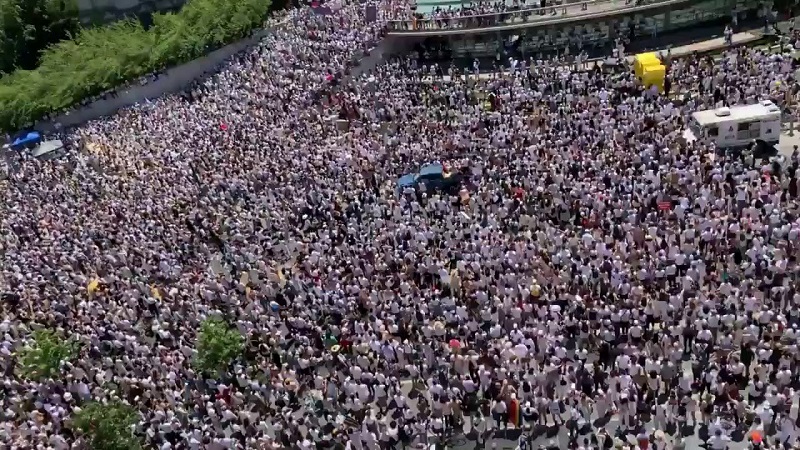