Anti-gun former President Barack Obama has stepped back into the spotlight in the wake of the tragic Florida high school shooting to make a pitch for gun control, which he tried to portray as “common-sense gun safety laws,” according to Time magazine.

Obama, who was unsuccessful in pushing gun control during his years in the White House, declared that these so-called “gun safety measures” are “long overdue.”

CNN noted that one year ago, President Donald Trump revoked a regulation Obama had adopted that required the Social Security Administration to report information to the National Instant Check System (NICS) about people with mental illness each quarter. Critics of that regulation said it unfairly denied law abiding citizens their Second Amendment rights simply because they might have trouble managing their finances.

CNN said that it was “unclear if that measure would have prevented Wednesday’s shooting.”B

But is that disingenuous? Murder suspect Nikolas Cruz does not appear to have been adjudicated as a mental incompetent, nor is he apparently a Social Security recipient. He legally purchased the AR-15 rifle allegedly used in the attack from a Florida gun store, according to an Associated Press report. That would have required completion of a NICS background check.

Obama and other anti-gunners avoid using the term “gun control.” Instead, they substitute terms including “gun safety” or “gun responsibility” to mask what they are really advocating. Even the media typically uses the “gun safety” reference when it mentions gun prohibition lobbying groups such as Everytown for Gun Safety or the Brady Campaign.

Cruz is charged with 17 counts of premeditated murder in Wednesday’s shooting, and police reported that he confessed to the crime.

Obama, much like former President Bill Clinton after he stepped down, can’t seem to resist the spotlight. Unlike former President’s George H.W. Bush and his son, George W. Bush, who seemed to maintain a silence after they left office, Clinton and Obama apparently like the attention. Similarly, Hillary Rodham Clinton, who lost to Trump in 2016, has also been showing up on television and at personal appearances to explain her surprise defeat. 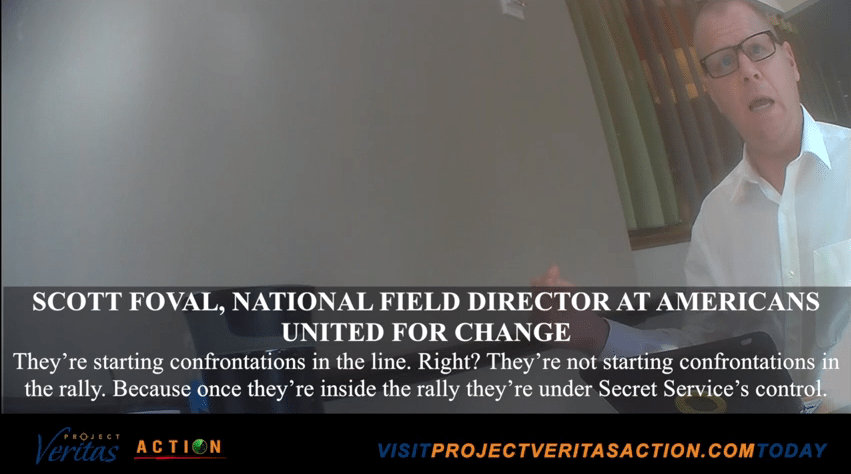 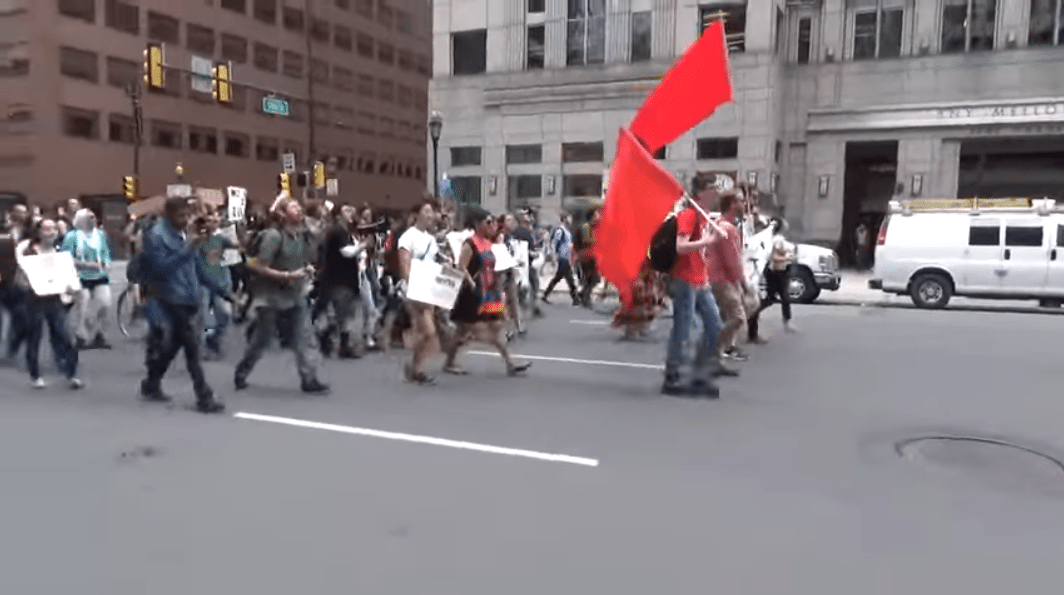 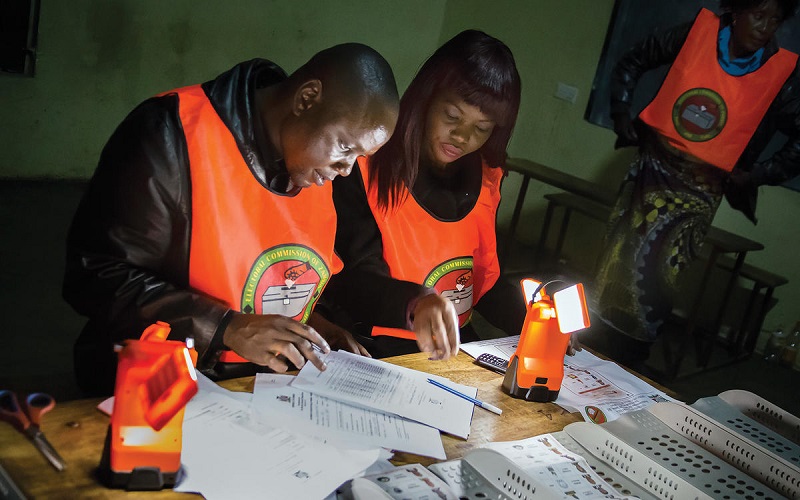